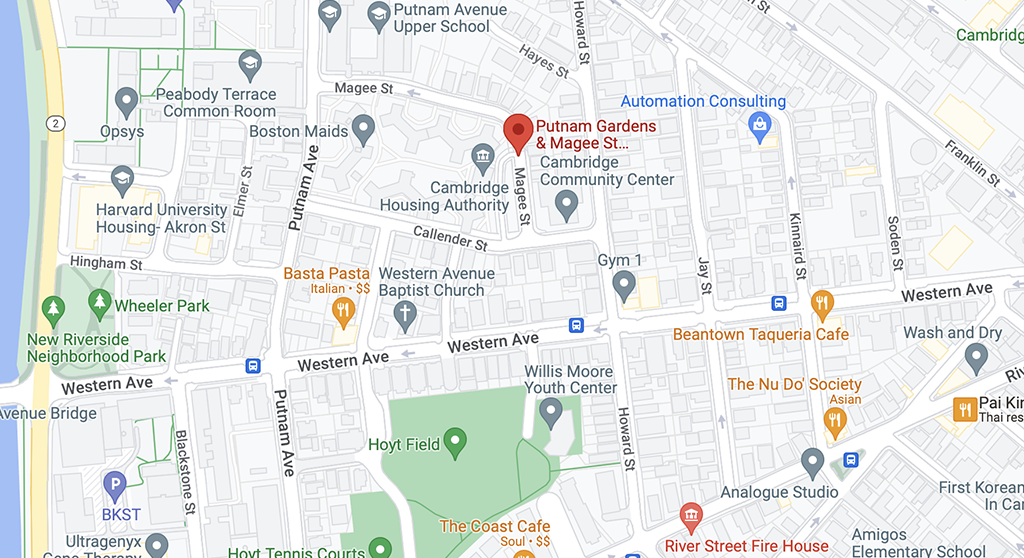 A gunfire incident that drew little attention Saturday – with no known victims, it was at first mistake for fireworks – is under investigation, police said Monday.

Two shots were fired at 12:33 a.m. Saturday at Magee Street and Putnam Gardens, according to a technology called ShotSpotter that police use to listen for gunfire. Police went to the area after the software alerted them, said Jeremy Warnick, director of communications and media relations for Cambridge police.

“There were no 911 callers,” Warnick said in an email. “One tip was texted and a bystander believed the noise came from fireworks.”

A police search found two shell casings on a sidewalk on Magee Street on Sunday, despite no evidence being found immediately after the gunshots, Warnick said. There are no known victims or suspects.

This is the ninth gunfire incident of the year in which all but one have been victimless – but it comes just seven days after the sole incident that did, and that incident also took place in the Riverside neighborhood. Two teens were shot near Hoyt Field and Howard Street at around 10:30 p.m. Aug. 19. Both survived.

Anyone with information about the Saturday gunfire is asked to call (617) 349-3300 or make contact anonymously.