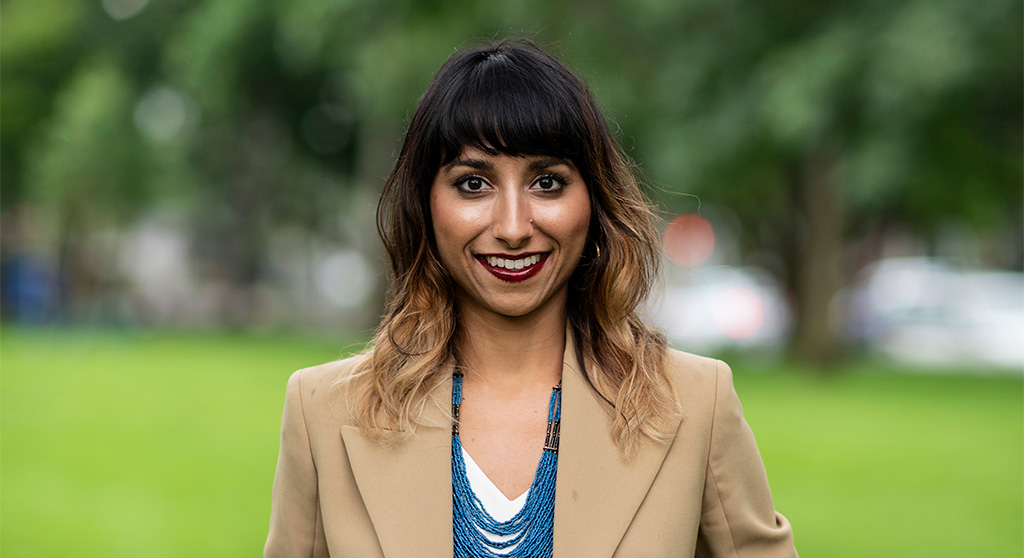 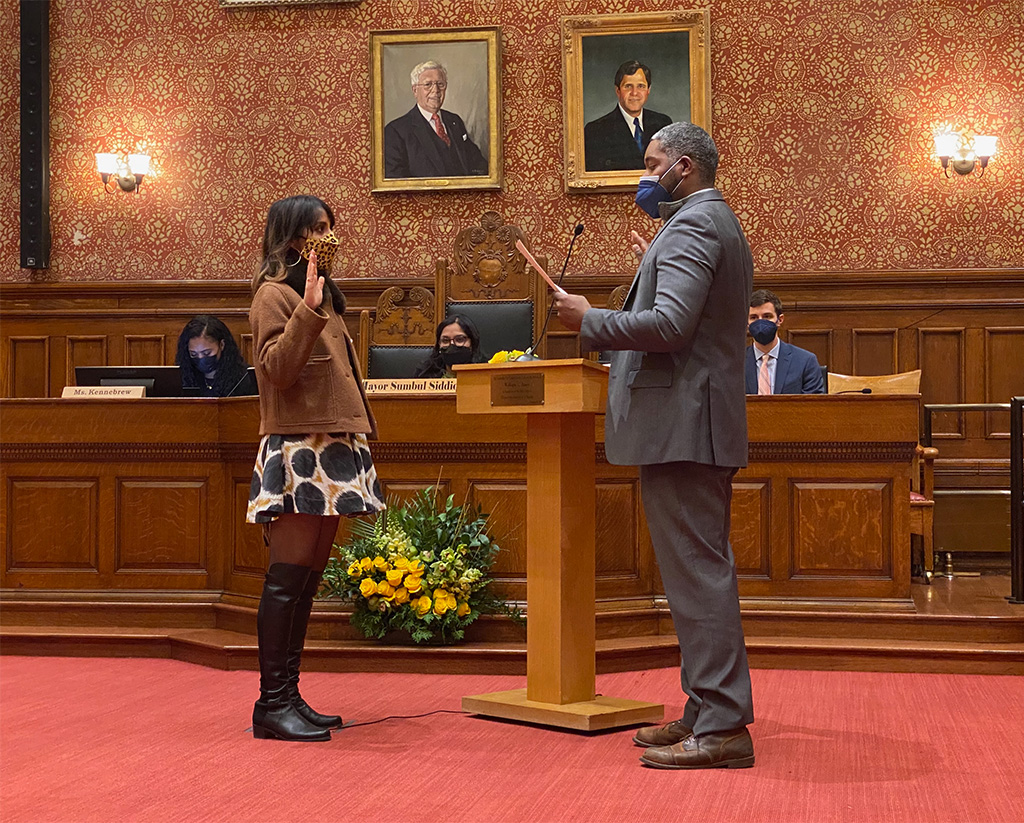 Akriti Bhambi resigned from the Cambridge School Committee on Wednesday in an email to city clerk Diane LeBlanc. The resignation is effective Nov. 15, the date of the next committee meeting, meaning she will leave less than halfway through her first term in office.

Bhambi said Wednesday in a call that she accepted a job offer that requires her to move out of state soon.

“It’s been a privilege to serve on the School Committee, to work with my colleagues and the Cambridge Public Schools, and it will be bittersweet to transition away,” Bhambi said. “It’s been a particular joy working with and advocating on behalf of the Cambridge schools. I’d like to wish the committee all the best in their continued work to support our community.”

It will be the first resignation of an elected official since Emily Dexter’s departure from the committee Dec. 15, 2019. A committee inauguration went on with five members instead of six, and a recount of results from the November 2019 election then elevated David Weinstein to a seat on Jan. 21, 2020.

Replacing Bhambi will be handled by another recount, said Lesley Waxman, assistant director of  Cambridge’s Election Commission. The resignation letter came in time for it to become an agenda item at the commission’s Wednesday meeting. 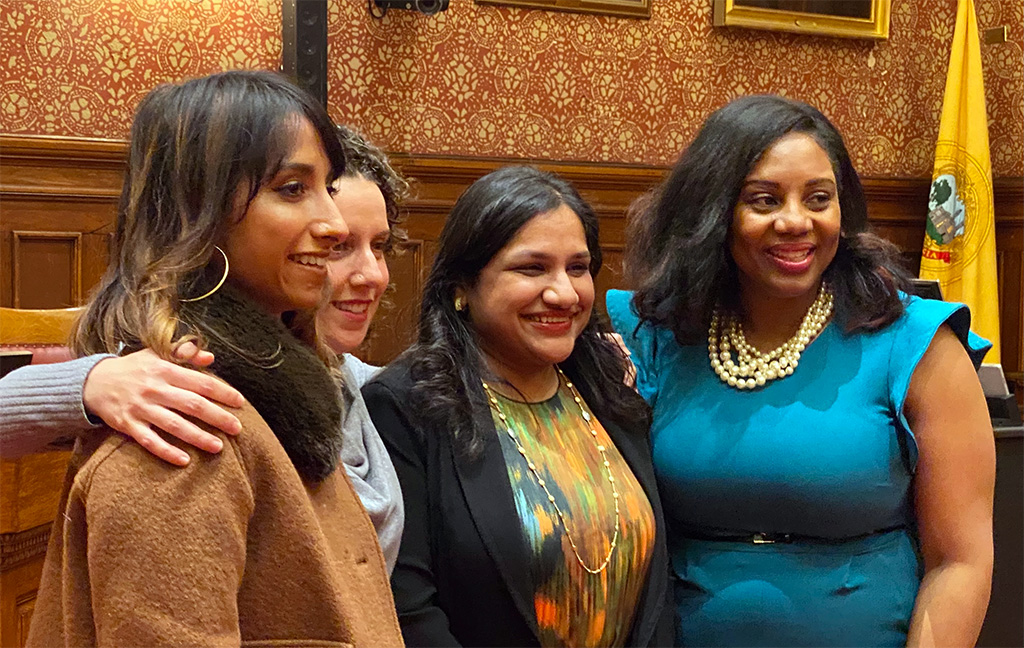 The city needs to get a time estimate for a recount from the consultants who helped run the work last time. “And obviously we do have the election to do,” Waxman said.

There is a state election Tuesday for offices such as governor, attorney general and senators and representatives, as well as several ballot questions.

In the nine-candidate election in which Bhambi was elected, Caroline Hunter is ranked next for number-one votes among the three candidates who didn’t win a seat, followed by Christopher Lim and Daria Johnson. Bhambi won 3,017 number-one votes – the third-highest number of top votes in committee elections, and behind only Ayesha Wilson and Fred Fantini.

Bhambi serves as the chair of the committee’s Governance and School Climate subcommittees, as well as on the Building & Grounds subcommittee.

Before running for committee, she served for four years as state Rep. Marjorie Decker’s chief of staff. There she helped draft legislation to measure academic outcomes, secure statewide funding to support student access to behavioral health and provide annual funding for the Cambridge Weekend Backpack program, according to campaign materials.

In her run for office, Bhambi noted that Cambridge had vast resources but that “over 40 percent of our students from elementary to high school are not fully achieving expected academic outcomes in language learning, math and science.”

Bhambi has a 2017 master’s degree in education policy from the Harvard Graduate School of Education focused on “strengthening language learning for non-native English speakers and maximizing investments in school funding.”

The resignation was first reported in a tweet by independent journalist John Hawkinson.