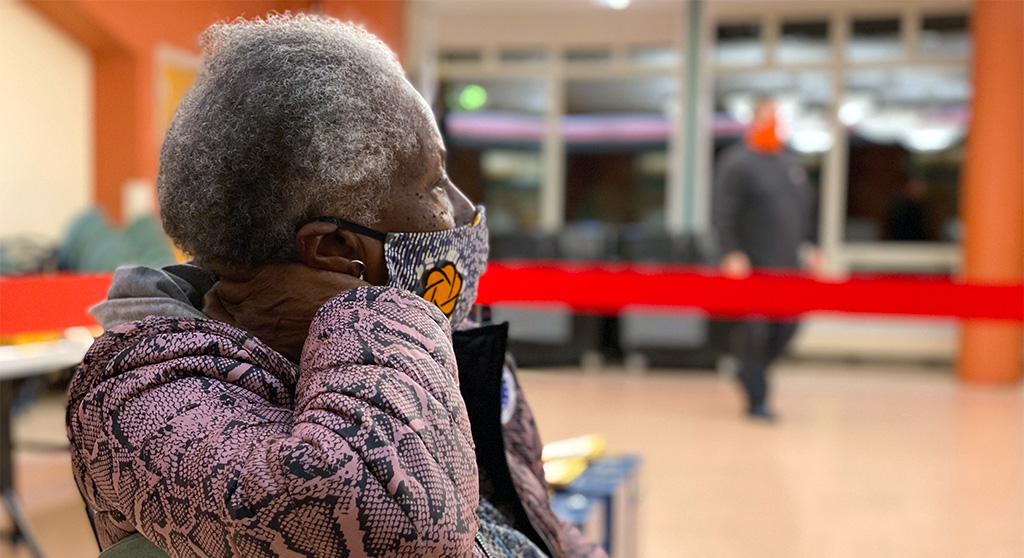 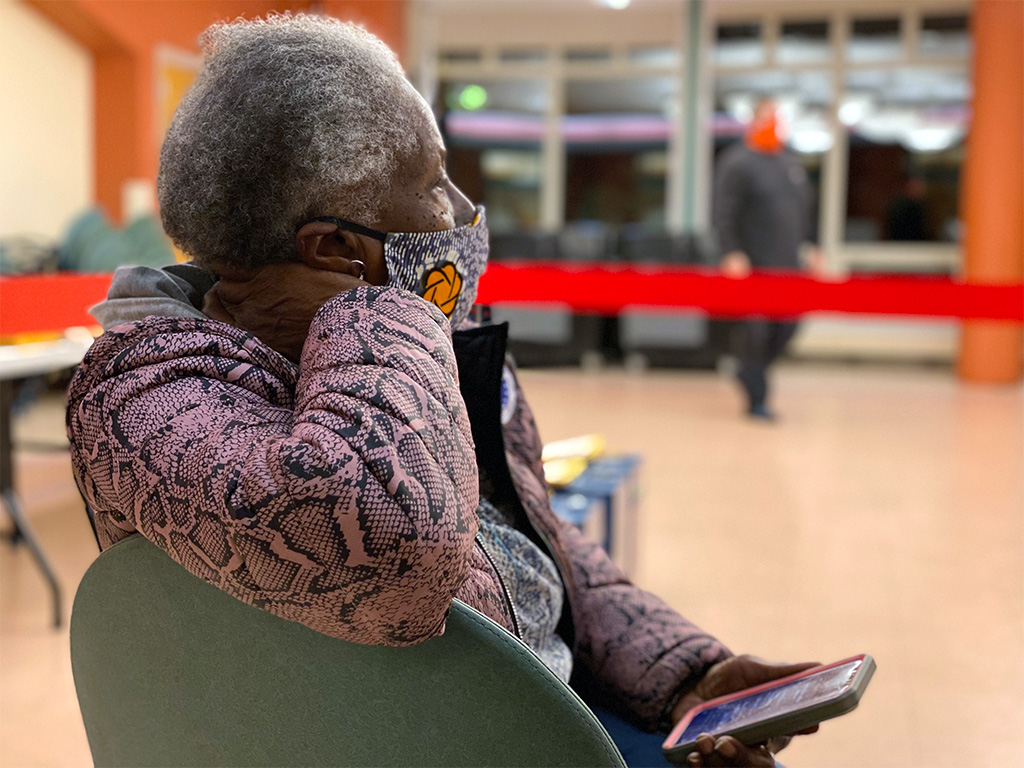 The School Committee meeting Tuesday will be the first with a new member: Caroline Hunter, who was elected Thursday in a recount of ballots from November 2021.

The recount resulted from Akriti Bhambi resigning Nov. 2 from the Cambridge School Committee, saying she’d accepted a job offer that required her to move out of state. In the nine-candidate election in which Bhambi was elected, Caroline Hunter was ranked next for number-one votes among the three candidates who didn’t win a seat, followed by Christopher Lim and Daria Johnson.

The vacancy recount Thursday looked through 2,860 ballots “credited to Akriti Bhambi in the 2021 School Committee election,” the Election Commission said on its website. That made it an eight-candidate race. (There were 20,117 total ballots cast.)

Hunter remained the top choice. With five write-in votes and Lim’s reallocated to the two finalists, Hunter emerged with 739 votes to Johnson’s 368. She will serve out the rest of the term, ending with the arrival of 2024.

When Emily Dexter resigned from the committee Dec. 15, 2019, a committee inauguration went on in January with five members instead of six; a recount on Jan. 21, 2020, elevated David Weinstein to a seat.

Questions about Hunter’s residency arose during the 2021 campaign; though famed for fighting the involvement of Cambridge-based Polaroid with the South African apartheid government in the 1970s, Hunter has been “back and forth” in residency between Cambridge and Oak Bluffs, on the island of Martha’s Vineyard in Dukes County, said Colleen Morris, the Oak Bluffs town clerk, in a Monday call. Hunter drew fame there too as leader of the Polar Bears, a group that has been swimming at Inkwell Beach on Martha’s Vineyard since 1946.

“She was living here and she was voting here, but people move and vote all the time,” Morris said.