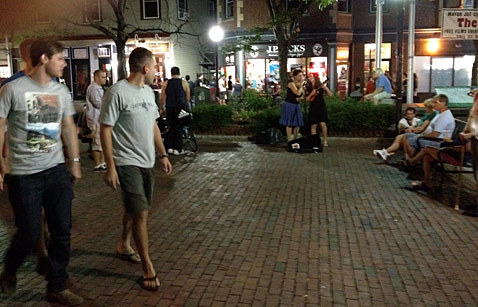 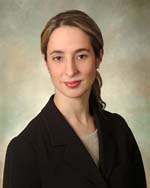 A decades-old Somerville street performance ordinance that seemed to violate the First Amendment could be replaced as soon as April 11, with aldermen on the city’s Legislative Matters Committee approving it Thursday for a look then by the full board.

The existing ordinance blocks even sermons, lectures and “discourse” in public without a license from the board of aldermen – unless it’s for a funeral or a military parade or for a recognized civic organization with an official police escort. The ordinance was ignored and even forgotten until a summer of clashes between street musicians and police asking for nonexistent permits brought the issue to the attention of alderwoman Rebekah Gewirtz.

“I have considerable concerns about that with respect to First Amendment rights to free speech,” Gewirtz said in August, vowing to lead a look at whether the ordinance was constitutional, or even workable.

On Thursday she and fellow aldermen John Connolly,  Thomas Taylor and William White sent a proposed ordinance onto the full board after dealing briefly with its potential problems: What if musicians squabble over who gets to play? And what if the performers become a public nuisance or set up in the wrong place?

In each case, City Solicitor Frank Wright and the aldermen backed away from putting into place regulation that threatened to turn into bureaucracy. “Who’s going to be hired to do this? It could create more of a problem than what we’re trying to remedy,” White said.

When asked what would happen if two or three musicians showed up to play at the same time, Gewirtz again resisted a regulatory solution.

“When two or three people show up on a bus at the same and want a seat, people sit in the order in which they get on the bus. The government doesn’t say who gets to sit,” she said.

Each officials spoke in favor of avoiding a burdensome permit process – even if it risked letting local musicians be pushed aside by those traveling into the city – and agreed to let the ordinance be put in place so at least its strengths and weaknesses could be looked at after a year. Wright and Gewirtz agreed that trying to put in place a system that protected local musicians could cause First Amendment issues on its own.

As to performers who were nuisances, impediments or disorderly, Wright said there were precedents that let police handle those situations as they arose.

The ordinance should be on the agenda at the next full meeting of Somerville’s Board of Aldermen, Gewirtz said. That meeting is scheduled for 7 p.m. April 11.