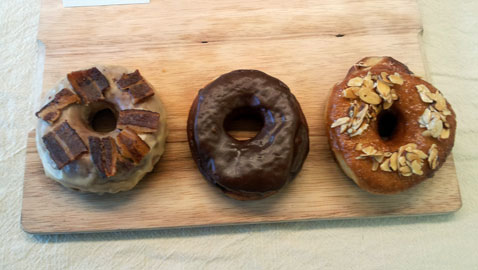 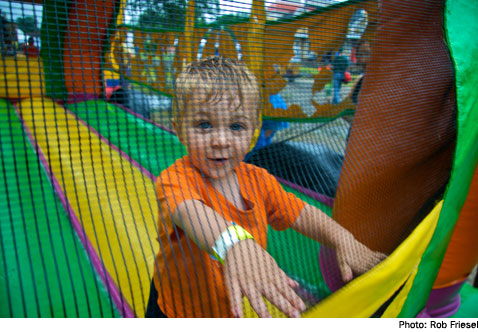 All Cambridge families with children up to age 8 are invited to duck the cold for a while with a morning of indoor games and crafts including a moon bounce and giant basketball game. There will be face painting, puppet shows and book giveaways, and the event ends with a light lunch. The website for the event is here. 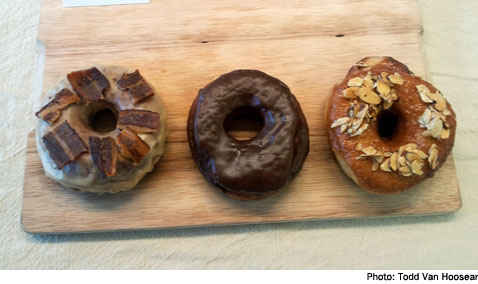 Scavenge the Square: Union from 11 a.m. to 2 p.m. Saturday in Union Square.

Cambriville Connects, a group formed last year to make a more cohesive, vibrant community out of Cambridge and Somerville, launches its “Scavenge the Square” series with an exploratory scavenger hunt in Somerville’s Union Square. Even if you don’t participate, you can get a quick primer on the historic square here; if you do want to participate, just show up at Union Square Donuts, 16 Bow St., at 11 a.m. for a few hours of running around individually or as teams to “taste some locally made treats, explore favorite haunts and end at the Independent” restaurant and bar. Participants will be entered to win prizes from businesses including the A4 pizza joint, Bull McCabe’s, Somerville Grooves, The Green Room, The Uniun, The Independent, Union Square Donuts, Mike’s Automotive Services, Somerville Community Corporation, Metro Pedal Power, Sherman Cafe and Hub Comics.

The jaunt is a partnership with Favecast, an app that let users record short video recommendations for people looking for things to do or places to eat, and there are additional raffle tickets or prizes for scavengers who upload content to the app. You can get the app here and find more information on the event here. Registration is encouraged.

Science fiction film marathon at 7 p.m. Saturday at the Massachusetts Institute of Technology’s Building 26-100, also known as the Compton Laboratories, at 60 Vassar St.

The marathon – the 36th annual such event put on by the institute’s Lecture Series Committee – features four full-length films (“Tremors” at 7 p.m.; “Pacific Rim” at 9 p.m.; “Aliens” at 12:30 a.m.; and “Mystery Science Theater 3000: The Movie” at 4 a.m.), one surprise hourlong feature, many short subjects and refreshments. Pizza pre-orders will be taken between “Tremors” and “Pacific Rim” for pickup before midnight, and breakfast foods will be available after “Aliens.”

Tickets are $8, or just $5 after “Pacific Rim.” More information is here. 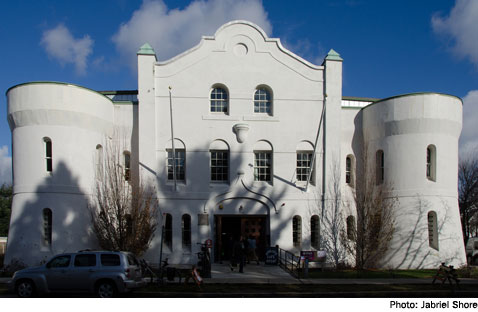 Somerville Theatre Festival at 7:15 p.m. Saturday at The Center for Arts at the Armory, 191 Highland Ave., Somerville.

Performing Fusion Theatre’s festival of short plays runs Friday and Saturday, including the works of playwrights such as Bostonians Con Chapman and George Smart, Jamaica Plain’s Andrea Fleck Clardy, Seth Freeman, Raymond C. Salcedo, New Yorker Joe Starzyk and Chicagoan Steven Simoncic, all with works exploring themes of multiculturalism. As the organizers put it when calling for entries, they wanted stories “about gender, racial, political, economic, sexual, religious or even interpersonal equality or lack thereof. Make it a comedy, a drama, a romance or all of the above – just make it grab us … take artistic leverage, take risks. We are not a company to shy away from displaying provocative and thought-provoking work.”

Tickets for the music (by Graham Peck), food and drink and theater are $15 in advance (up to an hour before the show) and $20 at the door. 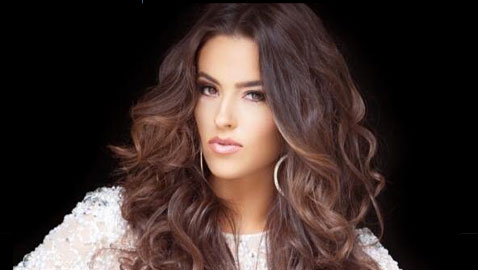 Cambridge Symphony Orchestra’s annual family concert: “Casey at the Bat” at 4 p.m. Sunday at The Center for Arts at the Armory, 191 Highland Ave., Somerville.

Local composer Allen Feinstein tells the classic children’s story of “Casey at the Bat” in this performance by the nonprofit orchestra, made up of more than 80 musicians from Cambridge, Somerville and surrounding communities, with narration by Miss Massachusetts, Holliston’s Caroline Lunny.

Also on deck for this event: Rossini’s “William Tell Overture,” Project STEP violinist Tristan Flores making his CSO debut as a soloist with the last movement of Bruch Violin Concerto No.1; and a sing-along to selections from “The Sound of Music.” Afterward, the audience is invited to try out some of the instruments and chat with orchestra musicians.

This concert spotlights Project STEP, which provides comprehensive music and string instrument instruction to children from communities who are underrepresented in the classical music world. In addition, a grant from Tufts Health Plan Foundation lets seniors from Cambridge’s Cadbury Commons and Youville House attend, and the Cambridge Trust Co. has renewed a grant that lets the symphony offer free tickets to youths from low- to moderate-income families.

Tickets are $15, or $5 for children ages 2 to 12. There are $30 family packages available for two adults and up to three children.