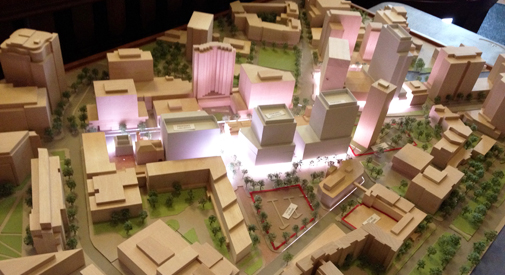 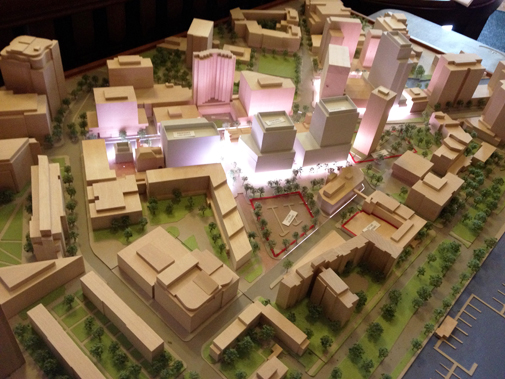 Our city’s affordable housing issue is a complex and emotional one, and the hard part is that there is no simple solution. But one thing I know is that Cambridge has a strong collective will, and when we put our minds and hearts to something, we find ways to get it done.

This past month, the City Council voted to require that all new housing developments include 20 percent affordable units. While I support these efforts fully, I also recognize that this is only a part of the overall solution. It’s a single tool in our government toolbox.

To expand our efforts further, we must make affordable housing the No. 1 priority in our city. That means thinking creatively about ways to support all residents but especially those in most need – our lower-income neighbors, our working families, our shrinking middle class and our elderly citizens.

I agree that raising the affordable housing rate to 20 percent is a critical and long overdue measure. But I also believe there are other steps we can take to ensure that Cambridge remain affordable and welcoming to people of all economic backgrounds. In summary, these actions include:

Limiting Airbnb to only owner-occupied units, not units that are additionally owned but unoccupied;

Insisting long-needed university housing be built in the near future (many MIT and Harvard graduate students live in former family apartments);

We can and must do better, much better.

Dennis Carlone is a second-term city councillor and a planner, architect and urban design consultant.