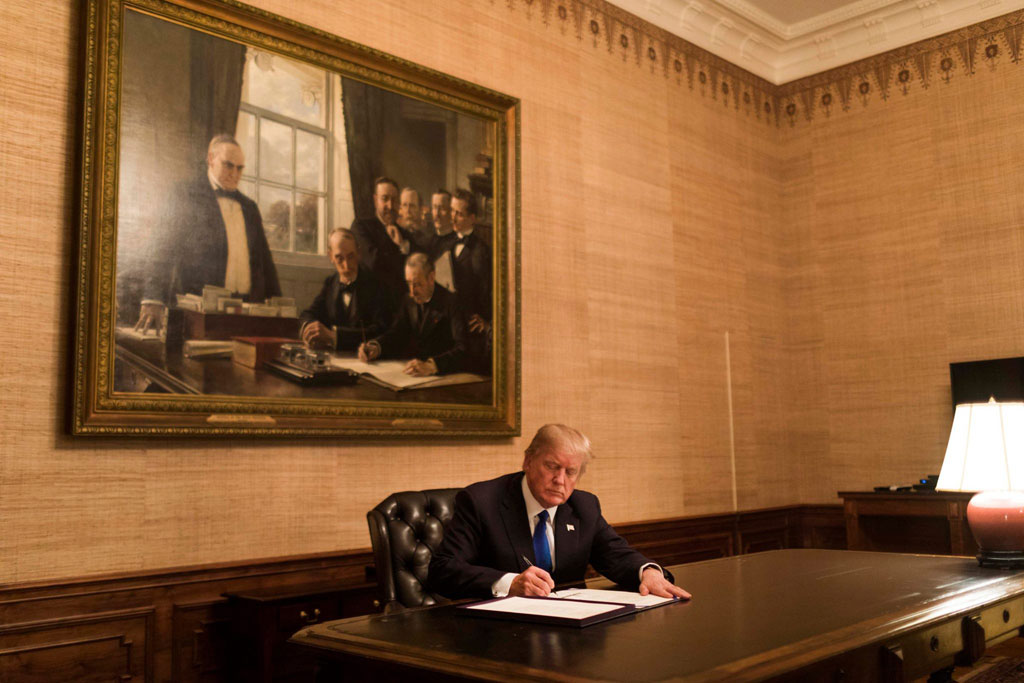 The federal budget approved by President Donald Trump on March 23 surprised and elated officials at the Cambridge Housing Authority. But it won’t solve all of the problems that have delayed and threatened the second phase of the authority’s sweeping rehabilitation of its aging public housing developments.

Authority officials had been expecting the worst, since Trump’s proposed budget for this fiscal year sharply cut the budget for the U.S. Department of Housing and Urban Development, the federal agency that oversees and supports low-income housing.  And the GOP tax reform plan threatened to devastate efforts to modernize and build affordable housing projects.

Congress ended up approving a tax plan that is more friendly to low-income housing. And the budget reluctantly signed by the president not only increases HUD funding but preserves several programs Trump had wanted to eliminate, the local’s agency’s executive director, Michael Johnston, said Wednesday at a meeting of CHA commissioners.

“It’s like a Christmas present in March,” Johnston said.

He singled out increased federal funding for the Section 8 rent voucher program, which helps low-income tenants rent in the private market. Tenants pay 30 percent of their income and get a voucher to cover the remainder of their rent, up to limits set by the housing authority. The new budget gives the local agency 100 percent of what it is owed to support Section 8 vouchers, compared with the 97 percent that the authority had been getting, Johnston said.

Another budget item will allow the local agency to finance rehabilitation of more apartments with the help of low-income housing tax credits. Private investors buy the tax credits to get a tax break, and the proceeds go to pay for construction in the authority’s extensive modernization effort.

Although most public housing tenants have very low incomes, “we had a higher number of higher-income households than expected” in some of the developments under construction, Johnston said.

Without the change, “we would have had to construct more units [without the help of] the tax credit,” Planning and Development Director Margaret Moran said.

The average-income rule “is a real big win for CHA,” she said.

On the other hand, the budget does not increase the number of the specific type of tax credits that the authority has used to finance its program, Johnston said. Phase 2 of the modernization project has been substantially delayed because of a shortage of state tax-exempt bonds that entitle developers to get tax credits.

And the budget doesn’t change the fact that the tax credits are worth less because the tax reform law reduced the corporate tax rate, Johnston said.