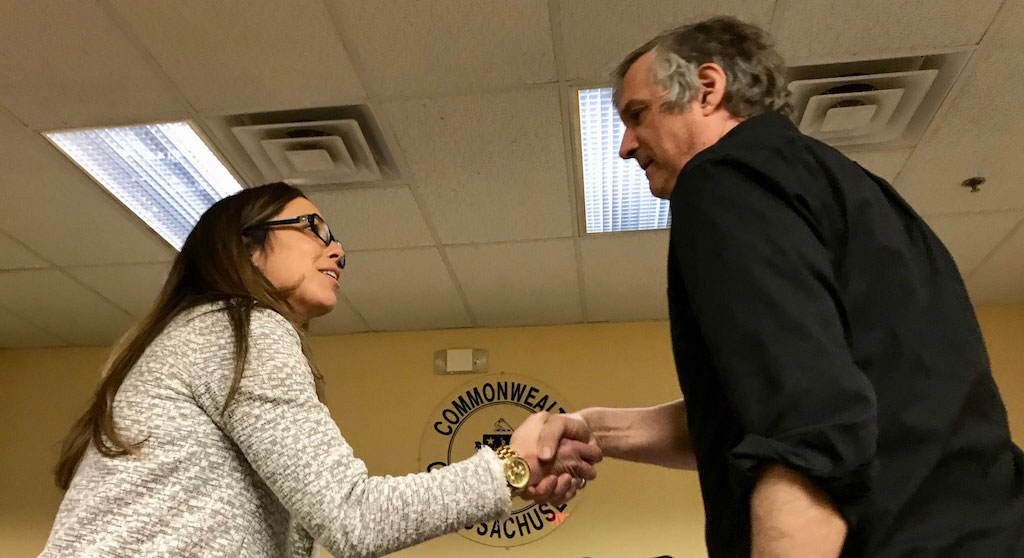 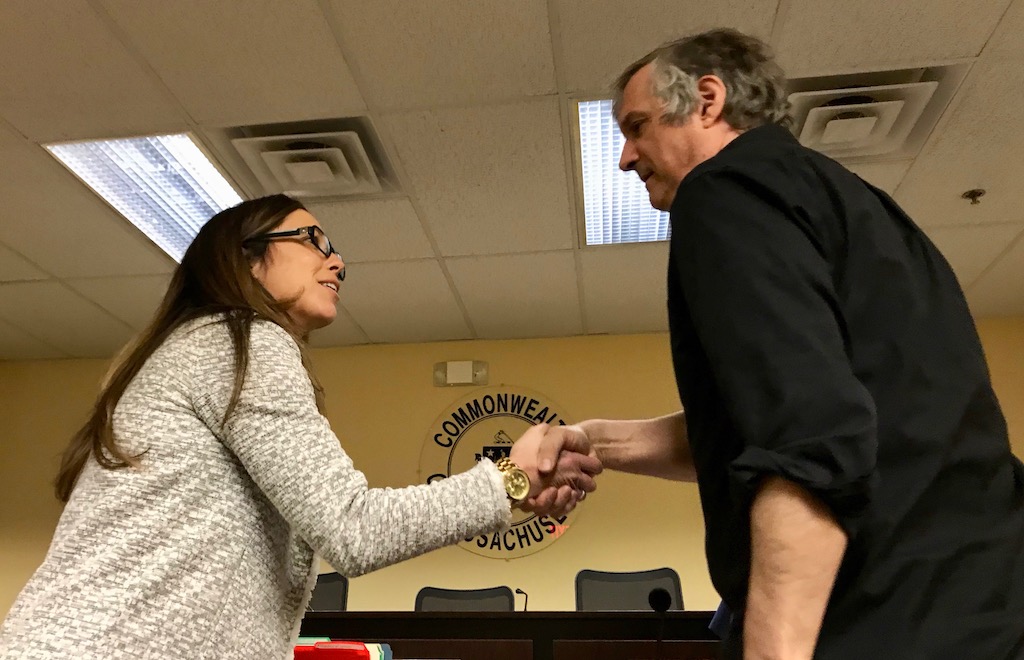 A handful of policy orders appeared Tuesday worth serious, sustained consideration because they address not specific plans and projects before the City Council, but the underlying principles of how the city operates – whether it is a fair and just place to live and do work, whether it operates with checks and balances like a proper, fair and just government, whether it treats its citizens with respect or contempt and whether it even knows what state law is and how to follow it.

First, councillor Quinton Zondervan’s order calling for the License Commission and city solicitor’s office to drop all charges against the UpperWest bar and its owners, to reconsider its package store application and to issue a public apology to UpperWest and its owners. The order rightfully points out what shame has been brought onto the city over the course of the past five years – what a pall has been cast over not just the business environment, which affects the entrepreneurs who keep our streets, restaurant and retail scene lively, but over the police department, fire department, Law Department and Police Review & Advisory Board as a pointless vendetta drags on. As the order points out, UpperWest was charged with breaking a law that doesn’t exist and found guilty of saying things protected by the First Amendment. If anyone is guilty in this case, it’s the city, and it is time for its leaders to make things right and reassure its citizens and guests that the law has meaning in Cambridge.

Also worthy of support: an order by councillor Craig A. Kelley, co-sponsored by vice mayor Jan Devereux, to discuss the feasibility of adding a private attorney budget item to the City Council budget. It is an inherent conflict of interest for councillors, who represent the citizens, to get legal advice from appointees of the city manager whose job it is to defend city government against those citizens. (Note the council order asking for an apology for UpperWest – when it is our Law Department that is fighting UpperWest.) Independent counsel is a common-sense move for the city that Kelley has been calling for since at least 2013.

Finally, support is deserved for an order by Kelley that is co-sponsored by Devereux and councillors Zondervan and Sumbul Siddiqui to hold a meeting reviewing state Open Meeting Law requirements for elected and appointed city officials – except that the order should be amended to include Public Records Law. While no one wants public officials lying to citizens, as the state Attorney General’s Office found happened recently in Cambridge, and while Cambridge officials should understand the law on such things as filming meetings and signing in for public comment, how the city is handling its data is also problematic. After the June 11 red line MBTA derailment, the state acknowledged it had video of the incident but said it would use the 10-day allowance in state public records law to withhold the video. The same thing happens in Cambridge. It shouldn’t. Information that is immediately available or already compiled in documents and files should be produced without delay, maybe with some simple training for employees who had already been doing so before a recent revision in state law. Documents should not be held back for up to 10 days simply because they can be – it’s not a good look for the city to use the letter of the law to abuse the spirit of the law.

Like all the problems that can be helped through these council orders, one has to wonder why the city makes them necessary in the first place.