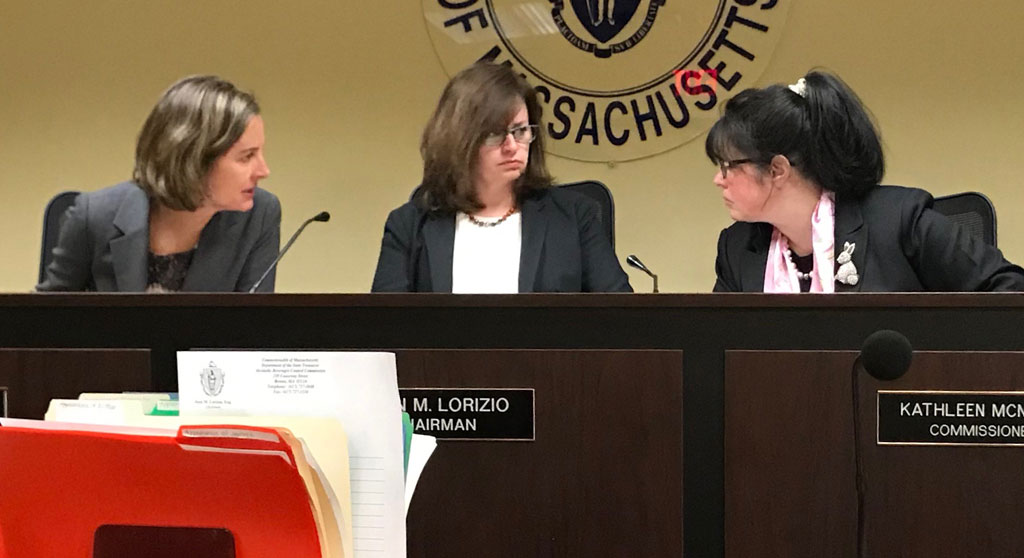 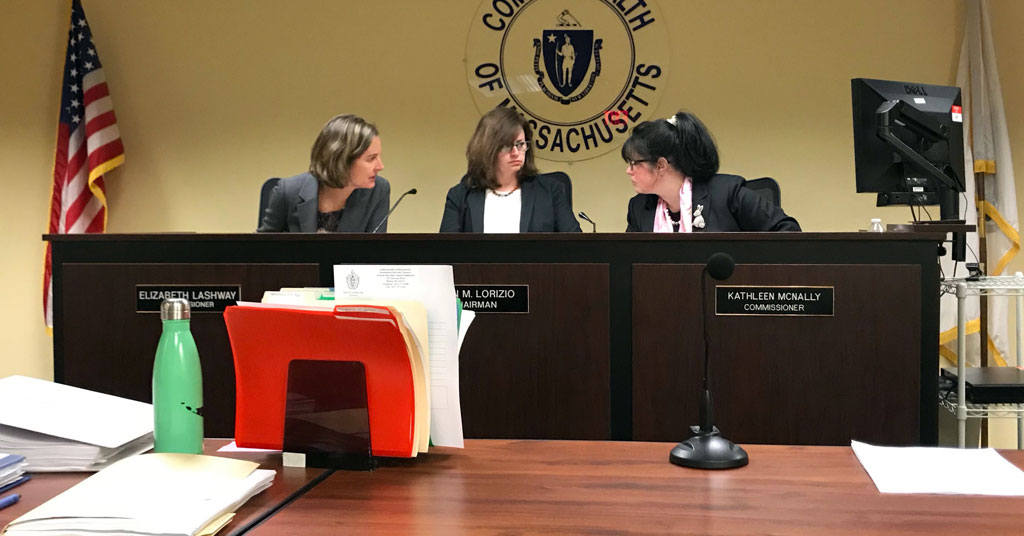 A lawsuit was filed Thursday against a state agency on behalf of the owners of the North Cambridge bar UpperWest, expressing concern about a judgment last month that punishes “members of the public for criticizing the conduct of public officials.”

The decision by the state Alcoholic Beverages Control Commission was unconstitutional under the First Amendment and state constitution, according to the state chapter of the American Civil Liberties Union.

Cantabrigians may be familiar with the case: Fire inspectors threatened to shut down UpperWest during the summer of 2018 by citing an irrelevant state law and a nonexistent city law about setting out candles for atmosphere, a part of the case for which a three-member panel of the ABCC found in favor of UpperWest. When the co-owners of UpperWest had argued with the fire officials about being shut down for no reason, though, the city’s License Commission said they hindered an “investigation” and “threatened” the officials – despite universal agreement that the threats were nonviolent assurances that the bar would dispute or complain about the actions.

The city commission issued the bar a multiday license suspension, which the ABCC upheld – drawing concern from the civil liberties group.

“While the ABCC ruled that the owners did not violate any laws by burning candles, it still punished them for arguing with the officials,” the ACLU said in a brief posting about the lawsuit.

“There is no allegation of anything in this case remotely approaching a true threat or otherwise removing the owners’ speech from constitutional protections,” Ruth Bourquin, senior and managing attorney at the ACLU of Massachusetts, said in October.

Trust from an informational “black hole”

The group has had its eye on the License Commission and its case against UpperWest since late last year, after the three-member city panel first found the bar’s co-owners had made “threats.” One member is police commissioner Branville G. Bard Jr., who refused to explain his vote. Bard, who leads a force of 278 sworn officers, said upon coming to Cambridge in 2017 that he was excited to advance the “progressive nature of policing” that he saw in the city.

The License Commission, however, has drawn increasing unease from elected officials as it has pursued a vendetta against UpperWest that began in 2014. Mayor Marc McGovern is planning a roundtable with the body – not to discuss any “specific cases, per se, but to talk in general about oversight of the License Commission, its lack of transparency and the inconsistency of their decisions,” the mayor said. “I don’t have trouble getting information out of any other commission, except for them … the License Commission is like a black hole. And that’s not okay.”

A motion had already been filed by Councillor Quinton Zondervan calling for an official apology to UpperWest, which went nowhere when the city Law Department’s Nancy Glowa pointed to the cases still working their way through the courts. While those cases have nothing to do with the City Council’s actions, no city councillor questioned Glowa’s advice.

The roundtable had been tentatively targeted for Monday, the night before municipal voting, but discussions with the Law Department about how the roundtable would work have forced it to after Election Day, the mayor said Oct. 28.

Councillor Craig Kelley sent an email later expressing surprise that the roundtable had been delayed.

“After the election, I’d like to refocus my efforts on understanding how the licensing authority of the city is used. I have talked to a lot of people who remain concerned about various License Commission, permitting and inspection issues, and I don’t know enough to give them decent answers about the issues they raise,” Kelley said.