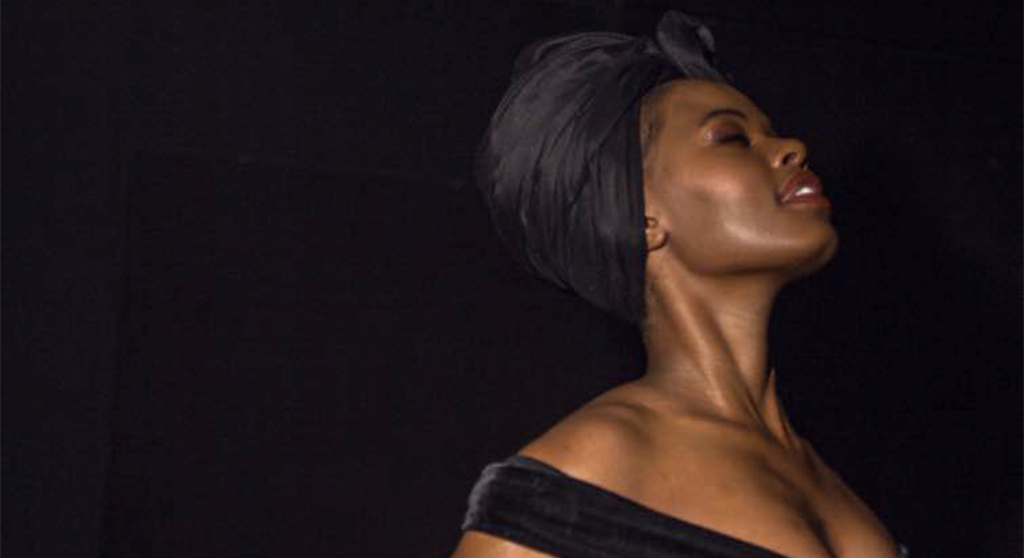 “Who Discovered Evolution?” lecture from 6 to 8 p.m. at the Harvard Museum of Natural History, 26 Oxford St., in the Agassiz neighborhood near Harvard Square. Free. Charles Darwin often gets credit for “discovering” evolution. But roughly 70 biologists, geologists, horticulturists, physicians, clergymen, atheists, philosophers, teachers and poets published work on the topic between 1748 and the 1859 publication of “On the Origin of Species.” Harvard’s William Friedman – also director of the Arnold Arboretum – leads the talk. Information is here.

Bread & Bones dancing with live music from 7:30 to 11:30 p.m. at the Massachusetts Institute of Technology’s Building 50, also known as the Walker Memorial, 142 Memorial Drive. Free. Amy Kucharik & Tiger Moan perform a variety of tunes for dancing, with an emphasis on swing. The night starts with dance lessons at 7:30 p.m. before the live music at 9 p.m. Information is here.

Susanna Kittredge at the Boston Poetry Slam, from 8 p.m. to midnight at The Cantab Lounge, 738 Massachusetts Ave., Central Square. There’s a $3 cover for this 18-plus show. Schoolteacher and Jamaica Pond Poet Kittredge, whose first full-length poetry collection, “The Future Has a Reputation,” was published in January, features after two hours of open mic starting at 8 p.m. After the reading comes a speed slam event. Information is here.

Weird Local Film Festival No. 12 from 7 to 10:30 p.m. at Warehouse XI, 11 Sanborn Court, Union Square, Somerville. There’s a suggested donation of $5 for this 18-plus show. Works from “filmmakers in reasonable proximity to Somerville” make up this semi-regular screening event. Information is here.

Glue Factory Comedy Hour from 7:30 to 9 p.m. (doors are at 7:30 p.m.) at The Dark Horse Public House, 499 Broadway, Magoun Square, Somerville. Free, but register here because seating is limited. Chris Post (pictured) headlines the sausage fest that is the comedy hour this week, with Andrew Breen, Dan Reardon, John Farrell, Josh Filipowski, Joe Palana and Al Christakos. All-new comedy on a bill from 1970. Information is here.

Film Friday: “Paddington 2” at CultureHouse, 500 Kendall St., Kendall Square. Free. People love these movies about a talking bear moving in with a British family. This “living room for the community” or “indoor public park” screens this 2017 sequel starring Ben Whishaw, Hugh Grant and Hugh Bonneville and provides the coffee, tea and popcorn. Information is here.

Serena Zabin reads from “The Boston Massacre: A Family History” from 7 to 8 p.m. at Harvard Book Store, 1256 Massachusetts Ave., Harvard Square. Free. Carleton College’s Zabin has looked deep into the origins of the American Revolution and found that the killing of five colonists by British troops in the infamous Boston Massacre was as personal as it was political. There are “startling revelations on every page,” Harvard’s Jane Kamensky says of this book about neighbors at war. Information is here.

Arlington/Cambridge Indoor soapbox rally from 8 a.m. to 5 p.m. (and continuing Sunday, and repeating on future weekends) at the CambridgeSide mall, 100 CambridgeSide Place, East Cambridge. Free. A good, old-fashioned Soap Box Indoor Rally racing on a hill (in an underground parking garage), with each day having a double elimination race in the morning and single elimination in the afternoon. Information is here.

Maple Syrup Boil Down Festival from 10 a.m. to noon Saturday at the Somerville Community Growing Center, 22 Vinal Ave., near Union Square, Somerville. Free. Find out how sap from local sugar maple trees is boiled down. Information is here.

Weekend matinee: “The Place Promised in Our Early Days” from 4 to 5:30 p.m. at the Harvard Film Archive at The Carpenter Center, 24 Quincy St., Harvard Square. Tickets are $5 cash, or free with a current Cambridge Public Library card, and available starting at 3:15 p.m. outside the screening room. Estranged childhood friends reunite to save a futuristic Japan on the brink of war in this 2004 film for viewers age 12 and older. Information is here.

Three classical masterworks from 8 to 10 p.m. at First Church in Cambridge, 11 Garden St., Harvard Square. General admission is $20. The Apollo Ensemble of Boston expands to a full symphony orchestra presentation for the first time, performing Mozart’s overture to “The Magic Flute,” Fauré’s “Pelléas et Mélisande Suite” and Brahms’ Symphony No. 4 in E minor, conducted by Elias Miller. Information is here.

“Tales of Kings and Queens” with the Cambridge Symphony Orchestra from 4 to 6:30 p.m. at the Massachusetts Institute of Technology’s Kresge Auditorium, 48 Massachusetts Ave. General admission is $25 (with fees, $28.28). An afternoon of noble leaders and far-off adventures, with Brahms’ “Academic Festival Overture,” Rimsky-Korsakov’s “Scheherazade” (inspired by the vizier’s daughter who saves her own life by enthralling a sultan for 1,001 nights with stories of princes, princesses and ships wrecked at sea) and Duke Ellington’s “Three Black Kings” (encompassing Balthazar, the black king of the Magi, King Solomon and the Rev. Dr. Martin Luther King Jr.). Information is here. Update on March 6, 2020: This performance has been relocated to the 51 Walden Performing Arts Center, 51 Walden St., Concord, because of an MIT policy in response to the spread of the coronavirus that bars gatherings of 150 people or more. Ticketholders who cannot make it to the new location and want a refund will be given one, the orchestra said Friday.

Odds Bodkin’s “Odin & Thor Battle the Frost Giants: Viking Adventure Tales” from 5:30 to 8:30 p.m. (doors at 5 p.m. – be warned, you’re expected to be seated before the performance begins) at Grendel’s Den Restaurant & Bar, 89 Winthrop St., Harvard Square. Tickets are $20 (with fees, $22.85). Professional storyteller and musician Odds Bodkin accompanies himself on a 12-string guitar and Celtic harp while recounting Norse myths. A menu themed around the performance will be available for purchase, as well as regular offerings. The show itself is around 90 minutes with intermissions. Information is here.

Now Listen Here storytelling from 5:30 to 8:30 p.m. at Lilypad, 1353 Cambridge St., Inman Square. General admission is $10 (with fees, $12.24), or $12 at the door. A fixture in Dorchester for three years, this series expands to Cambridge with featured storyteller Steve Almond (bestselling author of “Candyfreak” and “Against Football,” among others) and five-minute stories welcome on the theme of  “starting over.” Allison Burik is featured musician. Information is here.

Two Truths and a Lie from 7 to 8:30 p.m. at The Center for Arts at the Armory, 191 Highland Ave., Somerville. Free, but donations are suggested. Three comedians and storytellers work a chosen theme – but one story is a lie, and the audience must figure out which. Information is here.