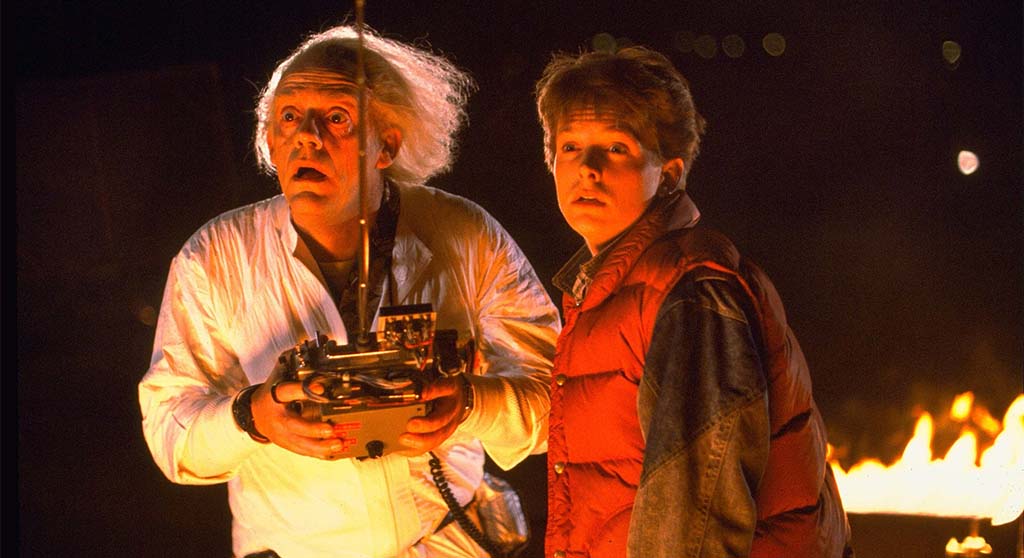 Besides its Virtual Screening Room offerings, the Brattle is partnering with the city to bring you a “Dinner and a Movie Night” each Friday.

Nicolas Winding Refn, a Dane, demonstrates an incredible understanding for the neon-infused loneliness of L.A. and its crime world underpinnings. The nuanced crime drama centers on a stunt driver (Ryan Gosling, at his taciturn best) who takes side assignments as a getaway driver – no questions asked. The fantastic cast includes Albert Brooks, Ron Perlman, Oscar Isaac, Bryan Cranston and Christina Hendricks, all playing the dubious small-timers along the path. Carey Mulligan, ever undervalued, is perfect and vulnerable as Gosling’s next-door neighbor with a child and a bevy of problems she didn’t create. The staid relationship between the two is the absolute heart of the film, punctuated by forays into the seedy dealings of the underworld and brilliantly orchestrated eruptions of violence.

This brilliant Belgian mockumentary is about as dark as dark comedies can get and make you laugh, even as the arterial spray from an unsuspecting victim shoots across the screen. The setup’s simple: A news crew bloodthirsty for a cutting-edge story embeds with a serial killer (Benoît Poelvoorde). As time goes on, the killer’s deeds become increasingly grim and cruel (including home invasion and rape), and the camera crew filming are asked to pitch in – a few at their own peril. Shot in stark black and white, “Man Bites Dog” is a deliriously sharp reflection of society’s secret thirst for blood and human spectacle while hypocritically maintaining a stiff moral chin. A unique one-of-a-kind that’s not for all.

Kyle Schadt’s nicely composed thriller rolls out of the gate with some sharp teeth; there’s a dead body in the trunk of a car and none of three buddies who discover it at the end of a weekend camping trip knows how it got there. The macabre “Shallow Grave”-esque premise, however, doesn’t hold up once the lads get back to civilization with body in tow. Schadt doesn’t seem to know where to go, and the narrative becomes slack and comical in tone, something akin to “The Trouble with Harry” or “Weekend at Bernie’s” – the key difference being that those films set out to be dark forays of whimsy, and “Silent Panic” did not.

Who knew music school in Boston was such a cutthroat “All About Eve” endeavor, where limbs get lopped off to get ahead? No, it’s not shot here, but is set at a haughty Boston conservatory where Alison William’s Charlotte has ceded way to an up-and-comer (Logan Browning). The two actually bond, go on a road trip in China (it was all shot in Canada) and then things get weird and bloody. Playing the cello well is an absolute, but more important is one’s means to navigate the maze of money and manipulation put in place by the institute’s overseer (Steven Weber, excellent with the slightly European accent). Production values are high and the two leads play a perfect fiddle to one and other, but the switchback plot, while fun initially, plays on too long.

One of Quentin Tarantino’s very best, if not the best. Sure “Inglorious Basterds” (2009) and “Once Upon a Time … in Hollywood” (2019) are up there, but it’s either this adaptation of Elmore Leonard’s “Rum Punch” or “Pulp Fiction” (1994), and nothing else. The key to the film isn’t so much Samuel L. Jackson’s menacing crime kingpin (though he is an indelible must-have) or Robert De Niro as a none-too-sharp ex-con in his service, but the chemistry between Robert Forster’s bail bondsman and Pam (“Coffy”) Grier’s flight attendant turned reluctant money mule. Middle-aged and never alone together enough, they are one of the sexiest, most palpably romantic couples to grace the big screen. Tarantino knows his way around a script, but this is something special that goes beyond witty dialogue. The bonus is Michael Keaton as federal agent Ray Nicolette, a role he would revise one year later in Steve Soderbergh’s tart adaptation of a different Leonard novel, “Out of Sight.”

A time capsule classic that played with time capsules itself when teenage Marty McFly (Michael J. Fox) gets time warped back in time via a tricked-out DeLorean to help his dad (Crispin Glover) deal with the arrogant and entitled bully, Biff (a deplorable if ever there was one). The play on culture swaps is neatly done, and director Robert Zemeckis (“Forest Gump”) keeps it all fairytale-like and family friendly (and of course there’s that song by Huey Lewis and the News that will be rattling around in your head). Fox wasn’t the first choice for Marty – that would be Eric Stoltz – but in hindsight, the way he plays off Christopher Lloyd’s mad scientist and Lea Thompson as his mom, it’s hard to imagine anyone else. The full “Back to the Future” series is on Netflix and makes for a good family binge watch.

Classic Bond and a great rewatch – its datedness serves only to endear. I’m not sure anyone has or ever will match Sean Connery’s cool, macho brio. The stoic, tongue-in-cheek style in this third 007 flick was culturally defining. As far as the franchise goes, Oddjob proves one of the toughest henchmen Bond’s ever had to take on (though Mr. Wint and Mr. Kidd from “Diamonds are Forever” are a personal fave) and then there’s Pussy Galore. Not sure you could get away with that name these days, but few Bond women on either side of the coin were ever weak or fey.

On the other side of the bridge from “The Last Black Man in San Francisco” (2019), in Oakland, gentrification and racial lines play out in a different way. The film centers on best friends, one black, Collin (Daveed Diggs) and one white, Miles (Rafael Casal). Both have had run-ins with the law and work for a moving company. We begin with an act of blue-on-black violence, and from there the film goes on to leverage the color palette of its protagonists to show skin color as an inequitable card of admittance and denial. The conversation about the N-word is a somber takeaway. More in the vein of early Spike Lee than “Last Black Man,” but the two make a great double bill.

A cast to die for, and one of the truly hysterical and irreverent films of the past few decades. “Thunder” throws everything into the blender for laughs – and while not all of it works, much of it does. The film’s basically a spoof on “Platoon” and “Apocalypse Now” as a Hollywood film crew heads into Southeast Asia to shoot a Vietnam War movie and encounter real hostile forces they think are extras. The cast of assorted cards includes Jack Black, Robert Downey Jr., Steve Coogan, Nick Nolte, Danny McBride, Matthew McConaughey and a balding Tom Cruise stealing the film as an arrogant producer. Ben Stiller stars as well as directs, and I’m still waiting for something this cheeky and grand to fall from his creative tree again.

Another film where a traffic stop triggers blue-on-black violence, except this time there’s a bit of Bonnie and Clyde justice to it. Daniel Kaluuya (“Get Out”) and Jodie Turner-Smith (in her first starring feature film role) are a perfect pairing in a “True Romance”-style scurry across the Southern States. Stops along the way are telling of bigotry, colorism and misogyny, but at the heart of Melina Matsoukas’ film (she directed Beyoncé’s “Lemonade”) are two young lovers looking to escape the law and the judgmental eyes of society.