Of cubanos and chipotle: Chez Henri lives at Noir and Mariposa 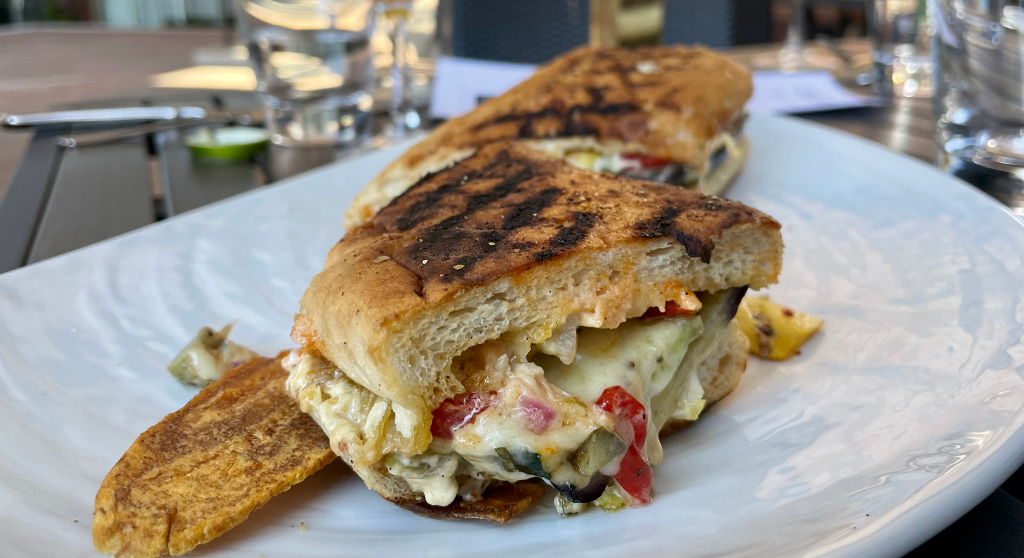 Of cubanos and chipotle: Chez Henri lives at Noir and Mariposa

A weekly notebook about dining options during the Covid-19 shutdown, with a focus on quality and ease of pickup and delivery. Remember, the people serving up the food are part of the front line; keep that in mind when tipping. 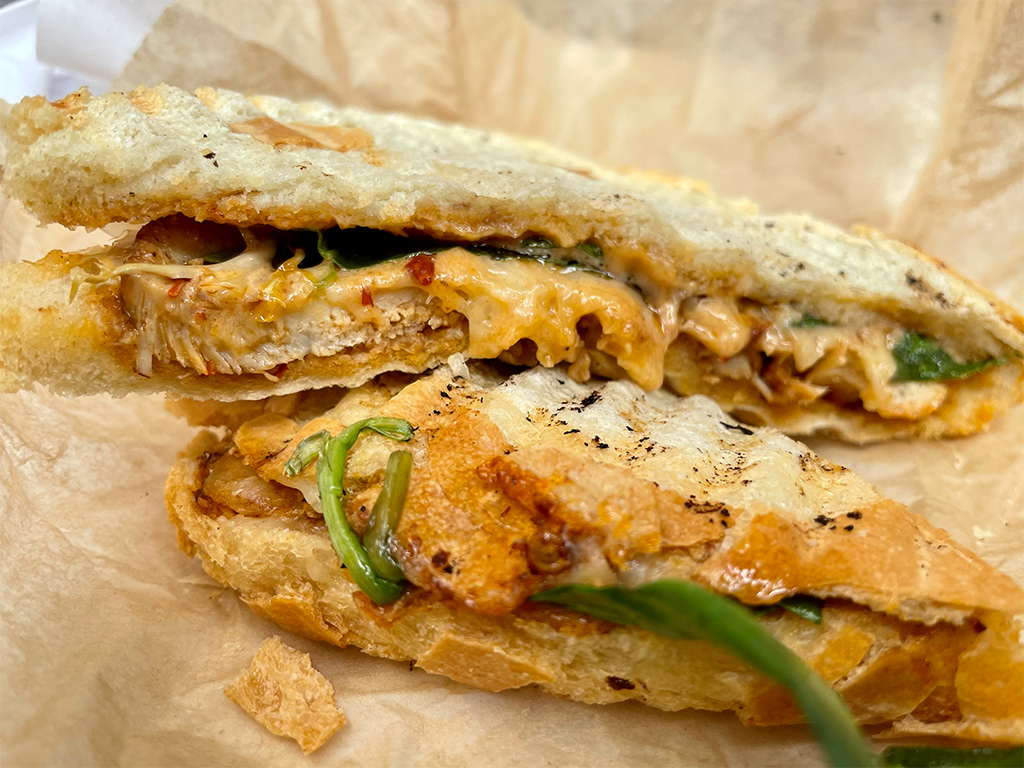 Hard to believe it’s been nearly 10 years since the shuttering of Chez Henri, Paul O’Connell’s great neighborhood bistro on Shepard Street where Luce now exists. There is good news: The classic cubano sandwich that people waited in line for at the French-Cuban eatery’s cozy bar has been popping up here and there. Last weekend O’Connell and some of his old bartending staff set up shop at Noir in Harvard Square to offer cubanos and their classic cocktails, the mojito and the periodista (a rum and lime juice concoction that tastes of Hemingway; the name is Spanish for “journalist”). You can get your cubano with the traditional ham, roasted pork, Swiss cheese, pickles and mustard on hot-pressed French bread, or in a roasted-veggie version. I had the latter, which my taste buds had been missing. It’s rich and cheesy but still light, and of course it came with plantain chips – though I wished they had been more generous with the allotment. It’s still the damn best, most distinctive cubano in town.

Reading all this, you’re likely angry at me for lighting your gastro fire without recourse, but all is not for naught. Mariposa Bakery (follow on Instagram to get alerts) has a Chez Henri cubano popup every other month. And we have some other fine cubanos right around town: Tommy Rodriguez serves them at the Montrose Spa; and The Abbey has a meaty, stick-to-your-ribs version. Mariposa (Spanish for “butterfly”) serves some of its own great pressed sandwiches for breakfast and lunch, and baked goods. On a recent visit, I had the pressed chipotle chicken sandwich on Italian white that was evocative of a cubano in its own right, with its tender chicken accented by a creamy but not heavy chipotle aioli that had a subtle yet pleasing bite.