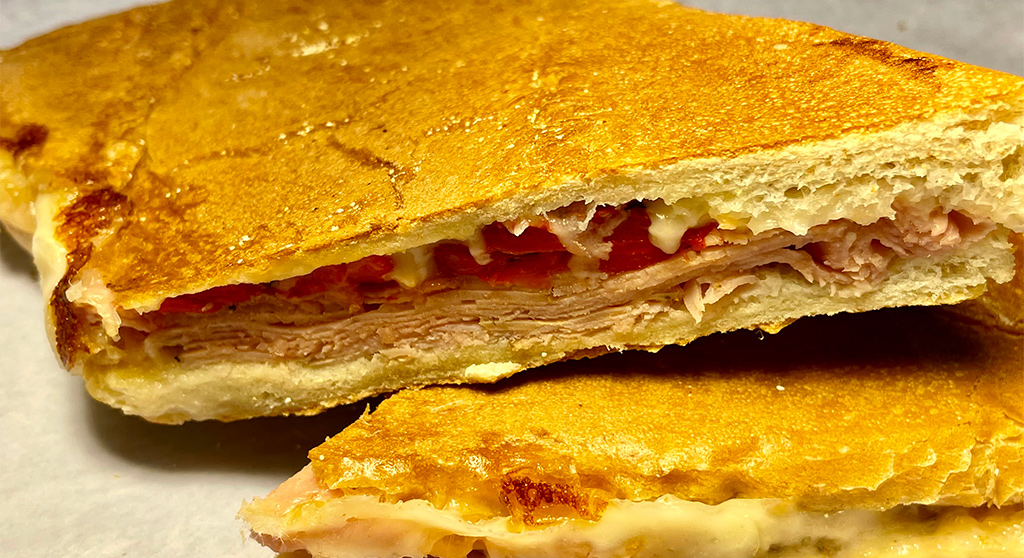 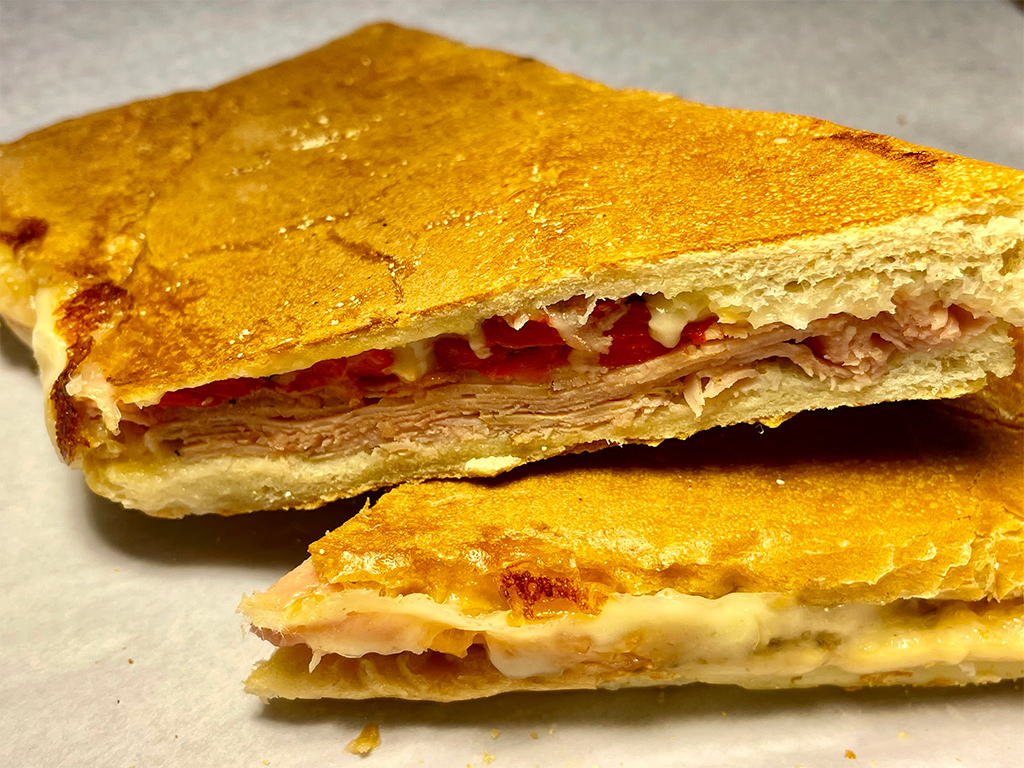 Montrose Spa celebrated its 45th anniversary just last month. That’s super impressive, considering how devastating Covid has been to the food business and how much the stretch of Massachusetts Avenue from Harvard Square north has changed since the extension of the red line from Harvard Square to Alewife in the 1980s. Other longtime stalwarts along the path north include Harvard House of Pizza (the garlic mozzarella bread!), Frank’s Steakhouse (the best cheap filet mignon in town?) and of course Newtowne Grille (chowder, turkey tips and beer/pizza specials) have remained; many other cherished establishments – including Forest Cafe and Chez Henri – have faded and become something new.

We’ve written about owner Tommy Rodriguez and his store before (and are again because milestones matter) as Covid hit but his neighborhood bodega-cum-griddle menu kept on serving the neighborhood and work crews popping in for morning coffee and breakfast sandwiches. Rodriguez fled Castro’s Cuba as a teenager in 1970, opened the spa in 1974 and has been at it ever since. The thing that will likely blow your mind is the price: If you order a basic breakfast sandwich, you’re likely to pass Tommy and crew a $5 bill and get two and change back. Those breakfast sandos come in a toasted bagel or hot pressed English muffin – I prefer the latter. The sandwiches on the menu, the classic Cubano, Desperado (hot, pressed smoked pepper turkey and Swiss) and the Missing Link (rosemary, sun-dried tomato and ham with provolone cheese and sweet roasted red peppers, and my must-have) all come aesthetically flat-pressed (never greasy) on French bread, and all cost less than $8. Need to grab a tube of toothpaste, a gallon of milk, ice cream or cookies for the kids or the leeks you forgot for the potato leek soup you’re making tonight? Tommy’s got you covered. The other great thing is that Tommy’s always there; if you want to know anything about the area over the past five decades, he’s better than a deep dive Google session. Montrose in that respect is undeniably old school, and blessedly so, and to that end the web presence isn’t the most robust. There’s a Facebook profile, and an AllMenus page has a good representation of the yummy offerings Tommy and his griddle staff can whip up for you. But it is best to just call ahead to (617) 547-5053 so they have it all ready for you when you roll in.