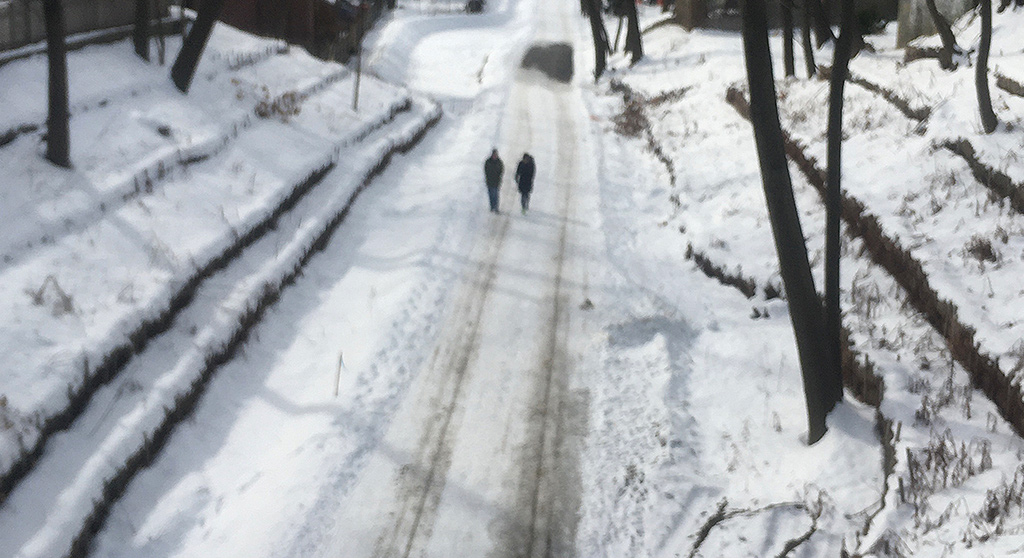 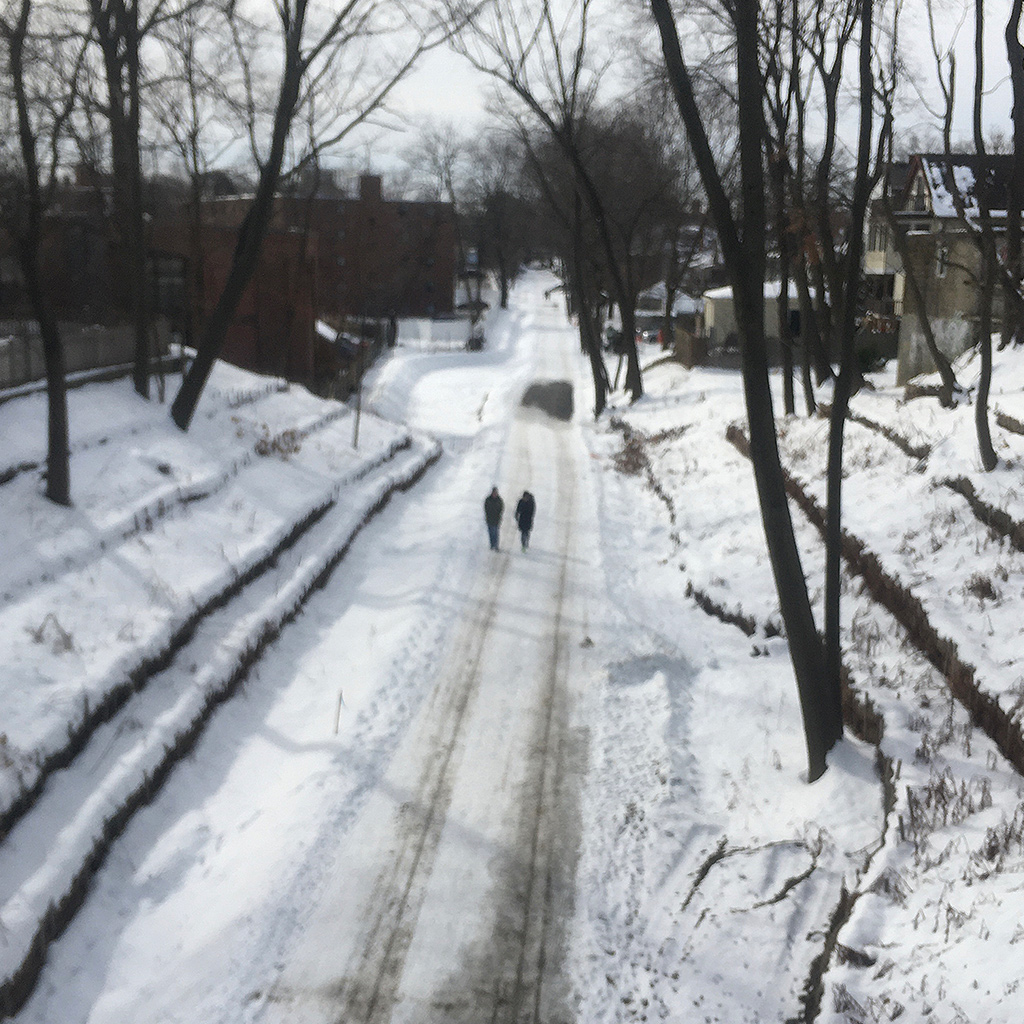 Cambridge is set to account for its winter at Monday’s meeting of the City Council. (Photo: Gus Rancatore)

City Council, 5:30 p.m. Monday. Councillors are asserting their independence from the city’s Law Department with an order led by Jivan Sobrinho-Wheeler, calling for a council budget for legal research apart from a department that claims overwork – and presents conflicts by claiming to represent city staff and the council simultaneously and equally. The order asks for funding at least equal to 5 percent of the department’s upcoming budget, or around at least $150,000. Councillors also plan to explore having a visiting attorney accessible to the unhoused community, seniors and veterans to make up for the loss of a system that brought help from law students.

Councillors also want to deemphasize or eliminate credit checks for renters in Cambridge, which Mayor Sumbul Siddiqui and others believe will make the application process more equitable. On the public participation front, there are orders to look at progress on making city boards and commissions more diverse and orders on keeping remote participation in meetings permanent, and on making participation easier.

And while councillor Patty Nolan is looking forward with concern to water supply issues, city staff are in a winter post-mortem phase, asking $1.7 million to cover snow-related expenses for the past months and proposing $650,000 be spent on new and replacement snow equipment and $400,000 on snowstorm-related street repairs.

Possibilities for outdoor classes during a pandemic

Approving the upcoming budget and calendar

School Committee, 6 p.m. Tuesday. This meeting is simply to approve Cambridge Public Schools’ fiscal year 2022 budget on its way to City Council consideration and its calendar for the next academic year – though there will also be a presentation on plans around federal Elementary & Secondary School Relief funds. Televised and watchable by Zoom video conferencing.

Planning Board, 6:30 p.m. Tuesday. The board will dig in on two early components of the sweeping transformation of the CambridgeSide mall into more of a mini-neighborhood: the former Macy’s at 20 CambridgeSide (facing Edwin H. Land Boulevard), which will become a 10-story lab building; and the former Sears at 60 First St., which will get ground-floor retail plus four floors of lab space. (Each will need an additional two stories of mechanicals at the top.) Televised and watchable by Zoom video conferencing.

The city’s response to the Covid-19 pandemic

Health & Environment Committee, 10 a.m. to noon Wednesday. This committee run by councillor Quinton Zondervan plans to scrutinize the city’s response to the Covid-19 pandemic – Zondervan being the councillor most critical of that response over the past year. Televised and watchable by Zoom video conferencing.

Ordinance Committee, 5:30 to 7:30 p.m. Wednesday. This committee run by city councillors Dennis Carlone and Marc McGovern plan a hearing on updates to the city’s retail uses and home occupations zoning – the first significant changes since the 1960s, when retail and home businesses were very different. Televised and watchable by Zoom video conferencing.

School Committee, 5:30 to 7:30 p.m. Thursday. Interim school superintendent candidates Victoria Greer, Monica Henson and Brian Metcalf get grilled by committee members after last week’s virtual public forums. The person ultimately selected can begin work July 1 and serve through the end of the academic year, allowing a search for permanent superintendent to begin in the summer with the goal of an accepted offer by October and a start date in July 2022. Televised and watchable by Zoom video conferencing.

This post was updated April 14, 2021, to reflect a changed end time for a School Committee meeting to be held April 15, 2021, emailed by Dosha Beard, executive secretary to the committee.