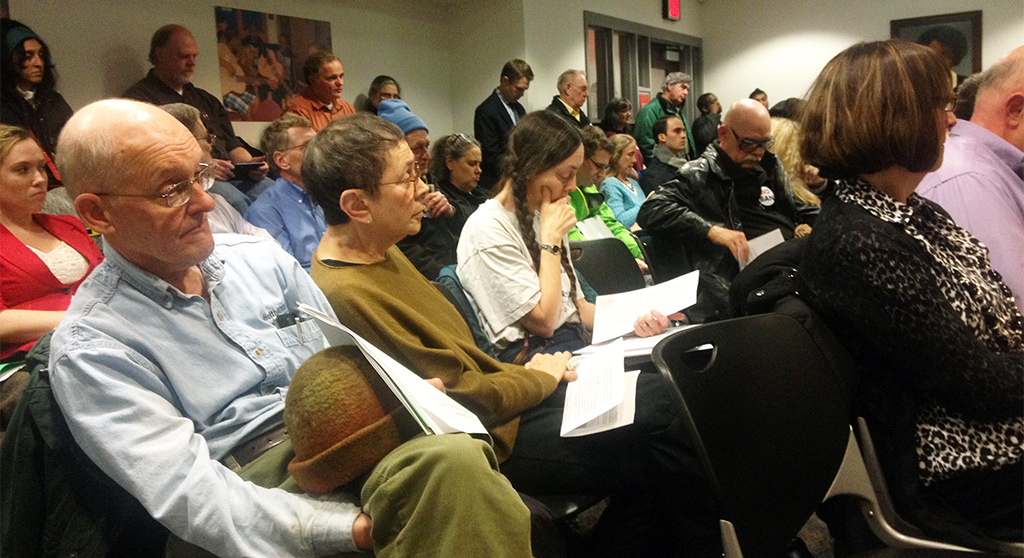 City Council, 5:30 p.m. Monday. City staff could be ordered to look at buying land in the Alewife area to allow for a new fire station, potential elementary school, early childhood education needs and open space for all the new residents to use, as well as to address an increased risk of flooding. In fact, there’s a call on this agenda to update the city’s entire open space plan and undertake other improvements to city greenery, considering Cambridge has less of it than most cities. Maybe it’s good, then, that we’re due to get $65 million through 2024 from the federal American Rescue Plan, which is why there are dual orders on deciding how to spend that money.

There are also orders dealing with keeping a remote participation option for public comment during council meetings and adding social workers and other staff at senior centers, as well as a few items following up from recent news, committee meetings and budget hearings: Learning that seniors in public housing had only heat available, not air conditioning, as temperatures soared last week, councillors want more flexibility from a state code; knowing of Covid-19’s impact on small businesses, councillors want to know the nitty-gritty about the cost of licenses and permits (though the city is arguing it cannot favor local vendors on stationery contracts, responding to an oddly specific question from councillor E. Denise Simmons in March); and with the public library system much on people’s minds, the city manager seeks $500,000 to study how to improve its Central Square branch.

Government Operations, Rules & Claims Committee, 11 a.m. Tuesday. This committee run by city councillor E. Denise Simmons will discuss hiring the next city manager – whoops, no it won’t, because this meeting is canceled. Not a good sign, considering how badly the council screwed this up last time around, with a missed performance review followed by Simmons ignoring a committee order and negotiating a contract extension for City Manager Louis A. DePasquale that was later rammed through in a totally false panic.

School Committee, 6 p.m. Tuesday. As the coronavirus emergency fades and takes remote meetings with it, the committee (like the council) will hear a motion to let people keep calling in to contribute public comment. And since the coronavirus might be back in the fall, there’s also a motion to allow Election Day polling places only in schools where students won’t be exposed to voters: the Martin Luther King, Morse, Maria Baldwin, Graham and Parks, and Peabody schools and the high school. Televised and watchable by Zoom video conferencing.

Boutique hotel proposal, back after a continuance

Planning Board, 6:30 p.m. Tuesday. The board discussed this boutique hotel plan April 27 and opted to continue the matter, allowing time for changes addressing complaints that the plan crowds and blocks sunlight for low-income neighbors. The proposal is to add three stories of a boutique hotel with 37 rooms above Central Square’s historic 1912 Cambridge Gas and Light Building at Massachusetts Avenue and Temple Place. There would still be ground-floor retail (currently a convenience store and Bank of America, which has a long-term lease), with the hotel entrance going on Temple Place. Two floors of office space will be sandwiched between for a total of six stories. Televised and watchable by Zoom video conferencing.

Launch of the The Port Working Group

The Port Working Group Meeting, 10 a.m. Wednesday. This city-run group is getting started talking about how streets, sidewalks and other public spaces get rebuilt in The Port neighborhood; how to reduce impacts of climate change, including with tree plantings there; and long-term construction around stormwater and sewer pipes, some of which are more than 100 years old. Residents may want to weigh in. Watchable by Zoom video conferencing.