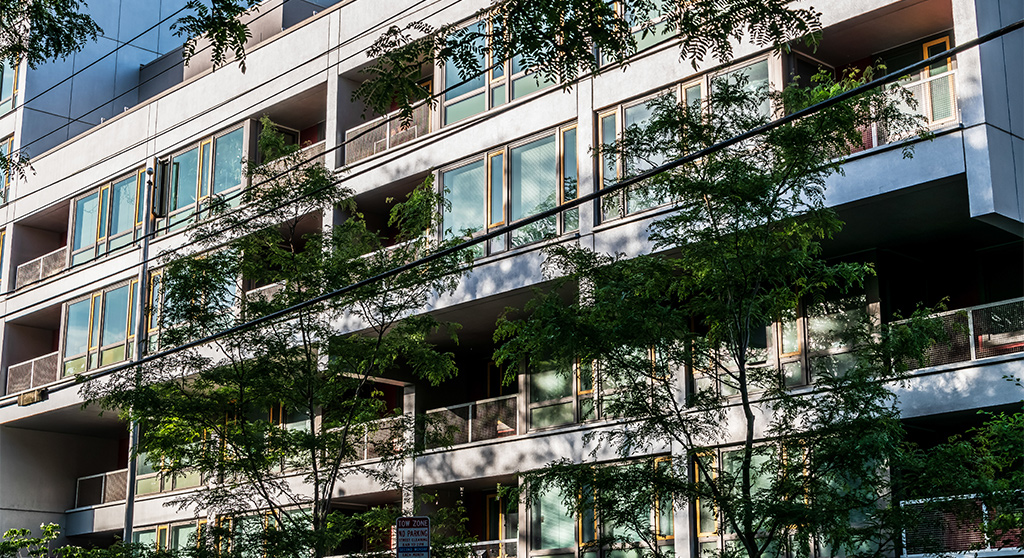 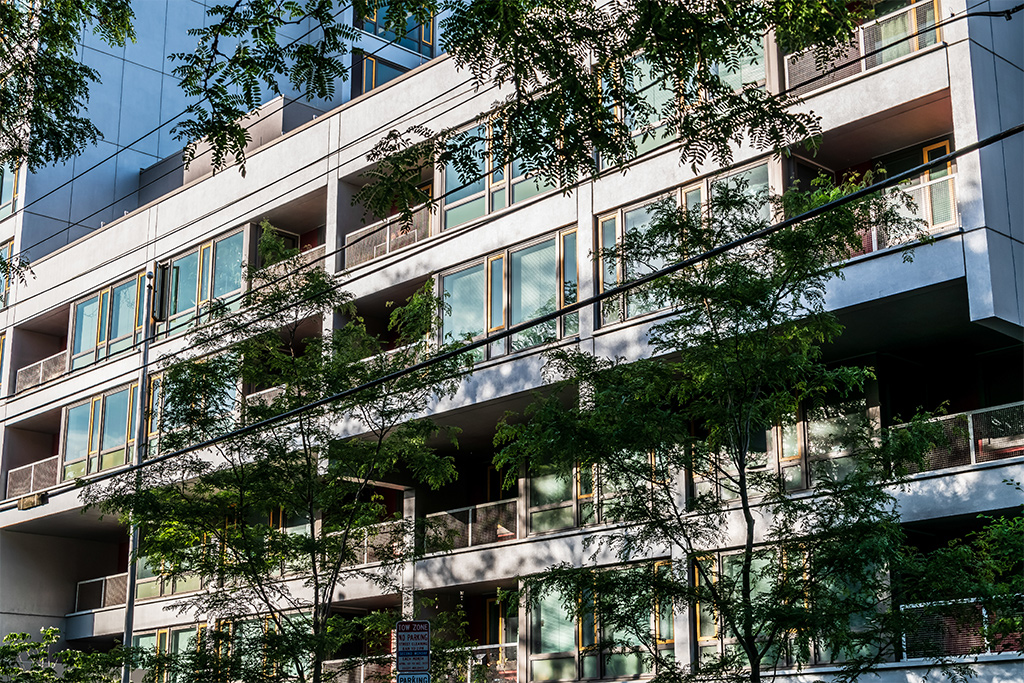 For three days of a heat wave in the past week, residents of LBJ Apartments, the public housing facility for elderly and disabled tenants on Erie Street in Cambridgeport, sweltered in their homes without air conditioning as temperatures climbed above 90 degrees. On Tuesday, cool air finally began flowing into the 177-unit building.

It took some publicity and political muscle to solve the problem, at least for now, and exposed an anachronistic state regulation written before climate change became a concern. The Cambridge Housing Authority and other managers of large apartment buildings want to see the rule changed.

The regulation plus the extraordinary central heating and cooling system at LBJ Apartments created the unusual situation that left residents without air conditioning in a heat wave. Authority deputy executive director Brenda Snowden Downing said Tuesday that the development is the only building in the authority’s public housing portfolio that uses a “two-pipe” HVAC setup that bars access to heating if residents want cooling. Other authority developments with central air conditioning and heating have “four-pipe” systems that let tenants “access cooling or heating as desired,” Downing said.

Now for the regulation: It requires landlords to provide heat for tenants until June 15. Given the HVAC system at LBJ Apartments, residents could not get air conditioning until after that date. Downing emphasized that the heat wasn’t on automaticallyduring the heat wave; a tenant would have to turn it on in an individual unit. But because of the regulation CHA couldn’t give tenants air conditioning before June 15 because it would mean they wouldn’t have access to heat.

Support for a change

Several city councillors discussed the tenants’ plight at Monday’s city council meeting. The situation at LBJ and at a development in Malden made television news shows. State Rep. Marjorie Decker reported in her daily email update Tuesday that she “spent the day working with the state and the Cambridge Housing Authority to address a dangerous heat situation in an apartment building.” The report said Mayor Sumbul Siddiqui and councillor Marc McGovern had contacted her.

Downing didn’t discuss any of these details, saying in an email that “after consulting various parties our maintenance staff was able to activate air conditioning to help combat the current heat wave.” Relief came early Tuesday afternoon, she said.

“We strongly support an adjustment to the current state sanitary code to allow for a grace period offering flexibility to owners for switching heat and air conditioning to best accommodate our residents, rather than feeling restricted,” Downing said.

The authority is not alone. Peter Daly, executive director of the nonprofit affordable housing agency Homeowners Rehab, said the regulation has caused “similar situations” in its buildings and “I agree with CHA that [the regulation] should change. June 15 was established well before climate change, and this problem will only get worse if not addressed.”

Kristen Bulger, principal of the Renzi Bulger Group, which manages market-rate apartment buildings in Cambridge and elsewhere, said: “None of our buildings have this problem now, but in the past it’s been a huge problem.” She recalled one building where tenants couldn’t turn on heat and some residents “would walk around in fur coats.”

LBJ was modernized with the aid of stimulus funds during the Great Recession and has a sophisticated solar electric system. It’s not known how often residents lacked air conditioning in past heat waves and how the authority would prevent the air-conditioning problem from recurring as the expected number of over-90 degree days increases. Bulger said she had heard about one building “that had a single-loop system that ran either hot or cold water and they were able to run it with lukewarm water that enabled tenants to choose heat or air conditioning.”

More flexible heating and cooling was considered but not feasible in 2013, authority says with regret