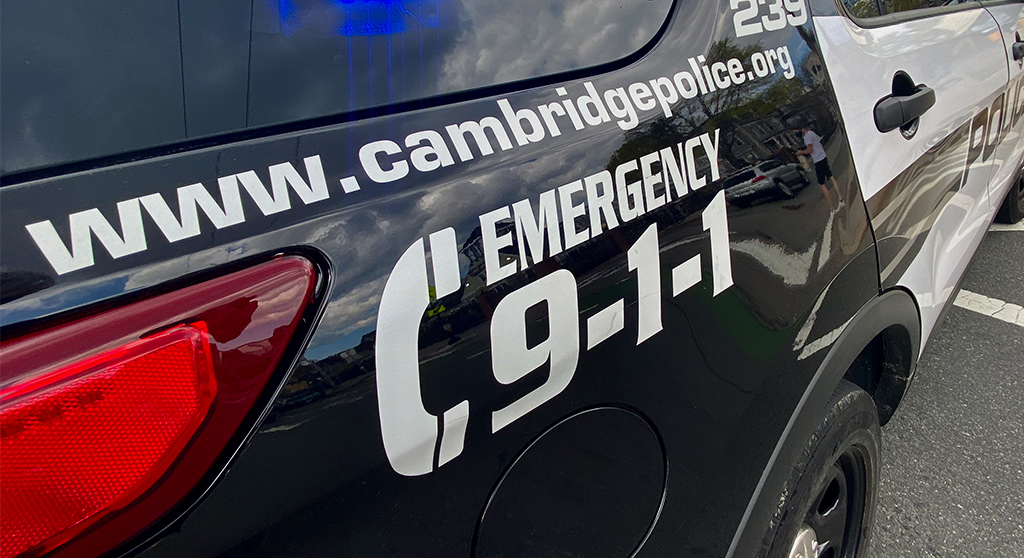 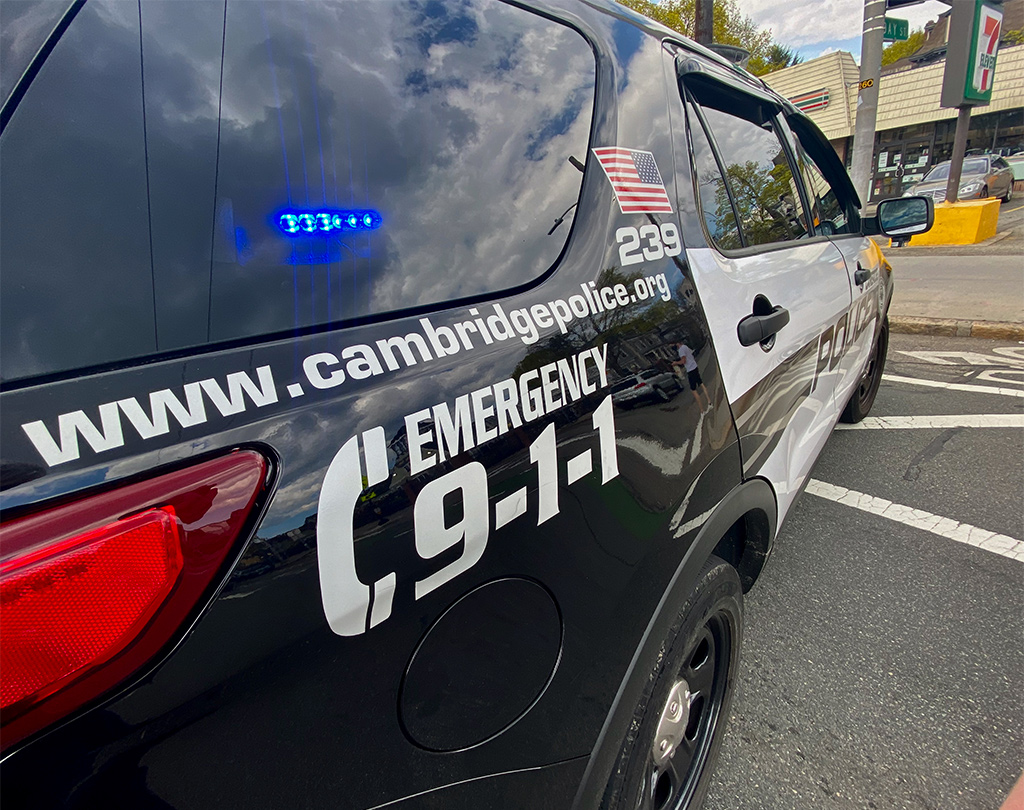 Recent shootings in The Port neighborhood and the city’s response will be the topic of a Wednesday virtual meeting, police department officials and other city leaders said Tuesday.

Police are investigating two separate shootings Thursday and Friday, each of which left victims with injuries that were not life threatening: a 16-year-old Cantabrigian and 22-year-old from Everett. As is often the case, nearby cars were also hit by gunfire.

They were the seventh and eighth gunfire incidents in the city for 2021.

“Sadly, a large majority of the city’s gun violence continues to occur within a portion of The Port neighborhood. Of the eight gunshot-related incidents that have taken place this year, six have occurred within The Port. Last year, five of the seven incidents happened in The Port,” a statement from the city’s top officials said Saturday, in a message posted on the city website but not widely publicized.

A “comprehensive officer deployment strategy” has been implemented in the area and will continue while all six incidents are investigated, the statement said. The “strategy of heightened visibility” is in addition to patrols and officers in traffic enforcement, special investigations and criminal investigations units that are in the area in uniform and undercover.