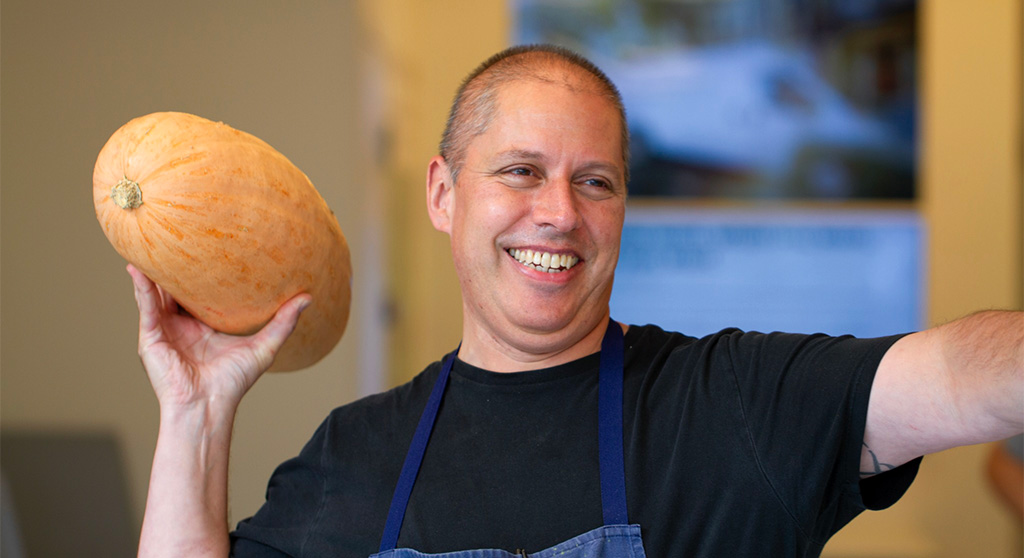 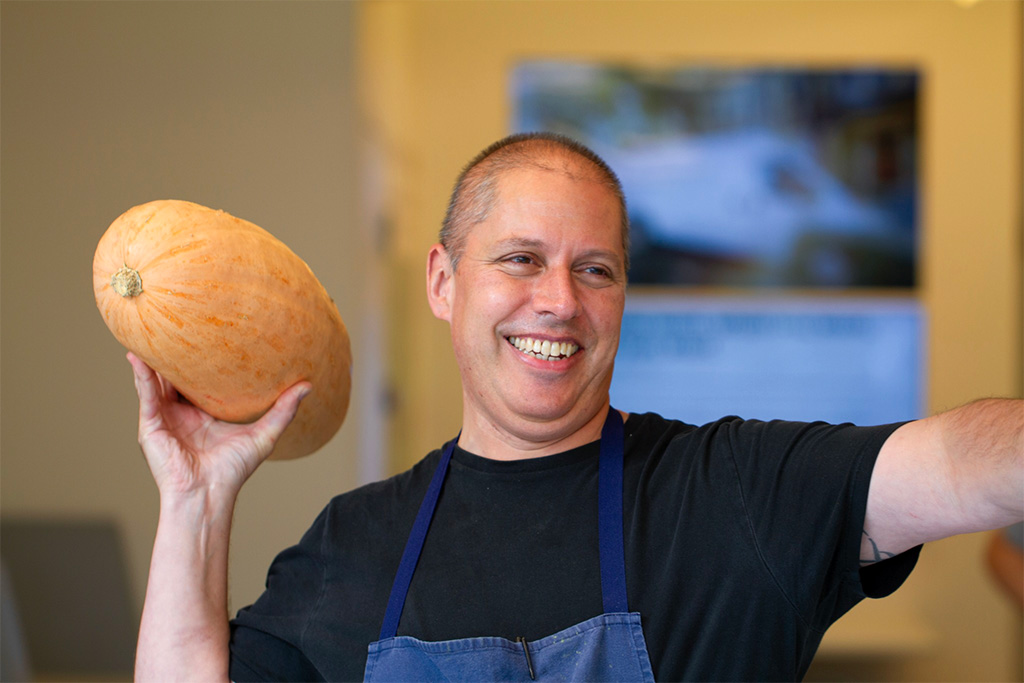 Jason Bond has joined the vegetarian Clover chain, founded and based in Cambridge, as executive chef. (Photo: Clover)

Diners who loved Jason Bond’s tasting-menu restaurant in The Port, Bondir, may be worried by the news that he has become executive chef at Clover, the Cambridge-based vegetarian fast-food chain. Will Bond, who gave up his space at 279A Broadway to make way for Judy’s Bay, ever find a new location and reopen?

Yes, he said Wednesday, pausing between pulling together 700 holiday meals for Clover. But not for at least a year.

“It is still my intention to open again, but for now, [I’m] just trying to get some focus on what I want to do exactly. It took a couple years for me to really develop a clear vision for what I wanted to do at Bondir. I want to get back to that kind of focus for what’s next,” Bond said. “Basically, it seemed like a good time to take a year and see where everything goes.”

Before Bondir’s pandemic-era turn to baked goods, its farm-to-table premise made for a haven for meat eaters. That may seem at odds with the ethos of Clover, where the sandwiches might include a fake meat such as soy bacon but usually just promote greens to a starring role, whether it’s Brussels sprouts, Japanese sweet potato or falafel, which is made from chickpeas.

“I’m still happily on the meat wagon,” Bond said by email. “Clover isn’t that far of a reach for my cooking/dining philosophy. At Bondir we always wanted to celebrate every ingredient for what it is. We tried to use animal proteins for the textures and flavors they give, just as with how we use fruits and vegetables; in fact, many of the dishes were vegan until the chicken wings or whatever went in. Because fats do mute flavor, I didn’t use butter, cream, etc., unless the dish specifically required it.”

Bondir and Clover are also similar in using local producers because these sources care about how the ingredients are raised, grown and harvested, he said, and that “leads to better products for me to serve my guests or customers” at either business.

Ayr Muir, the founder of Clover, said he’d been thinking about hiring somebody “to help us shape the future” and realized that Bond was his gut answer when asked to name a favorite local chef. He asked the chain’s vice president of food, Christopher Anderson, to reach out about a collaboration, and Bond was receptive, Muir said in a Nov. 15 blog post.

Bond will help shape customer-contributed food ideas, run cooking classes and pop-ups and contribute his own inventions, Muir said. He has already had a role in deciding what goes into Clover’s popular Taco Tuesday or Pasta Saturday subscription programs, both a baseline $35 a week and waitlisted.