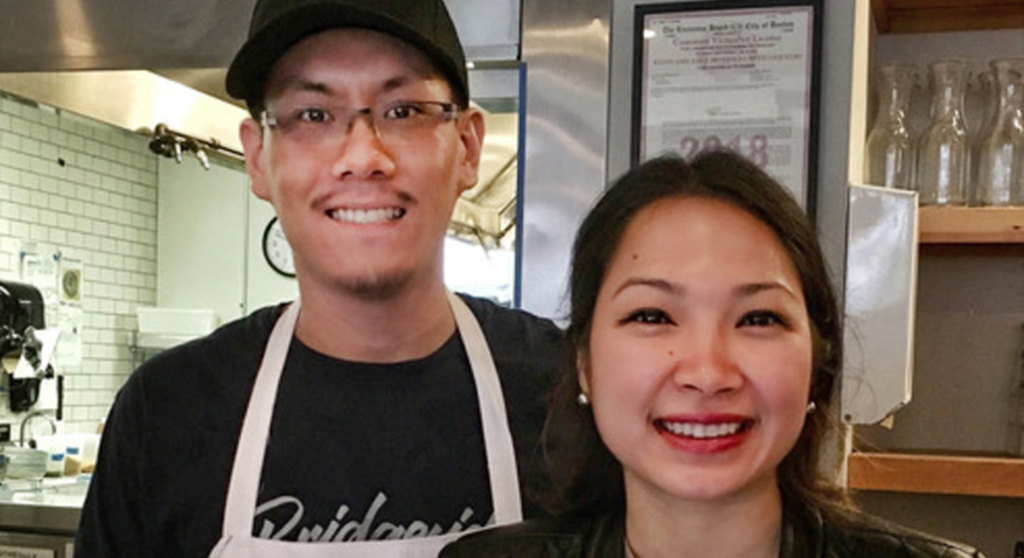 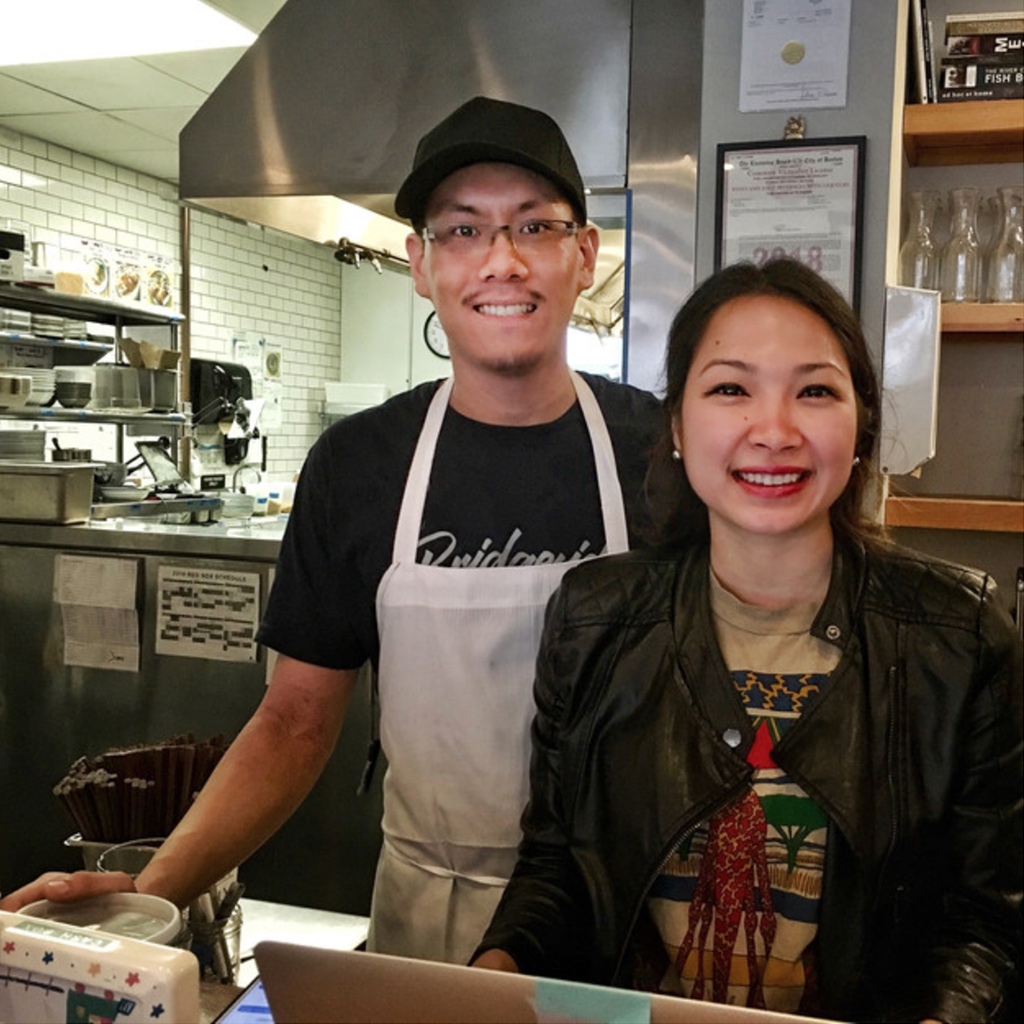 The coziness of Bondir has always been a selling point – its own website describes the American tasting menu restaurant in The Port as “a cozy, farmhouse-style restaurant with 28 seats and a small fireplace salon.” But the size has also been a longtime constraint on founder and namesake Jason Bond, who tried an expansion to Concord from 2012 to 2015.

His next chance to try something bigger arrives Wednesday, when restaurant Judy’s Bay comes before the License Commission with plans to take over Bondir’s space at 279A Broadway.

Judy’s Bay founders Lukas Dow and Kim Vo have held pop-ups selling its Asian-inspired barbecue since at least 2018 to raise money for a permanent location. The most recent, Dec. 15 at Manoa, the poké joint on Somerville’s Beacon Street, may also have been the last. “If all goes as planned, which we expect, then they will take over the space,” Bond said in a Sunday email. “They are a really nice couple, and I think a perfect fit for the space and for the neighborhood. I’m excited to eat at their place when they open.”

Dow, a lifelong Cambridge resident, may also be known to many as the songwriter and rapper LuDow, a founding board member of the Cambridge Hip Hop Collective.

The Judy’s pop-ups – named after Dow’s grandmother, who started a Chinese-American restaurant in southeastern Massachusetts in 1961 with husband Anthony, according to a Judy’s website – specialized in Asian American barbecue rice plates. But Judy’s Bay is a different concept, a kind of New England-themed izakaya, Dow said Monday. In this Japanese tapas bar, diners might share five or six plates with drinks, he said.

“We’re still developing the menu,” Dow said, but it will certainly take “New England-sourced seafood and cook it in a more traditionally Asian way.” At the moment, Dow and Vo are thinking about such dishes as a baked stuffed lobster with panko and touches of ginger and scallion; a scup in silken tofu; an Ipswich oyster with shiso and ginger; and clams with a dusting of nori and Japanese mayo. Some barbecue may pop up as well.

Dow and Vo approached Bond recently about his Broadway space, where he has been serving since 2010. Bond called the proposal “good timing for us both.” 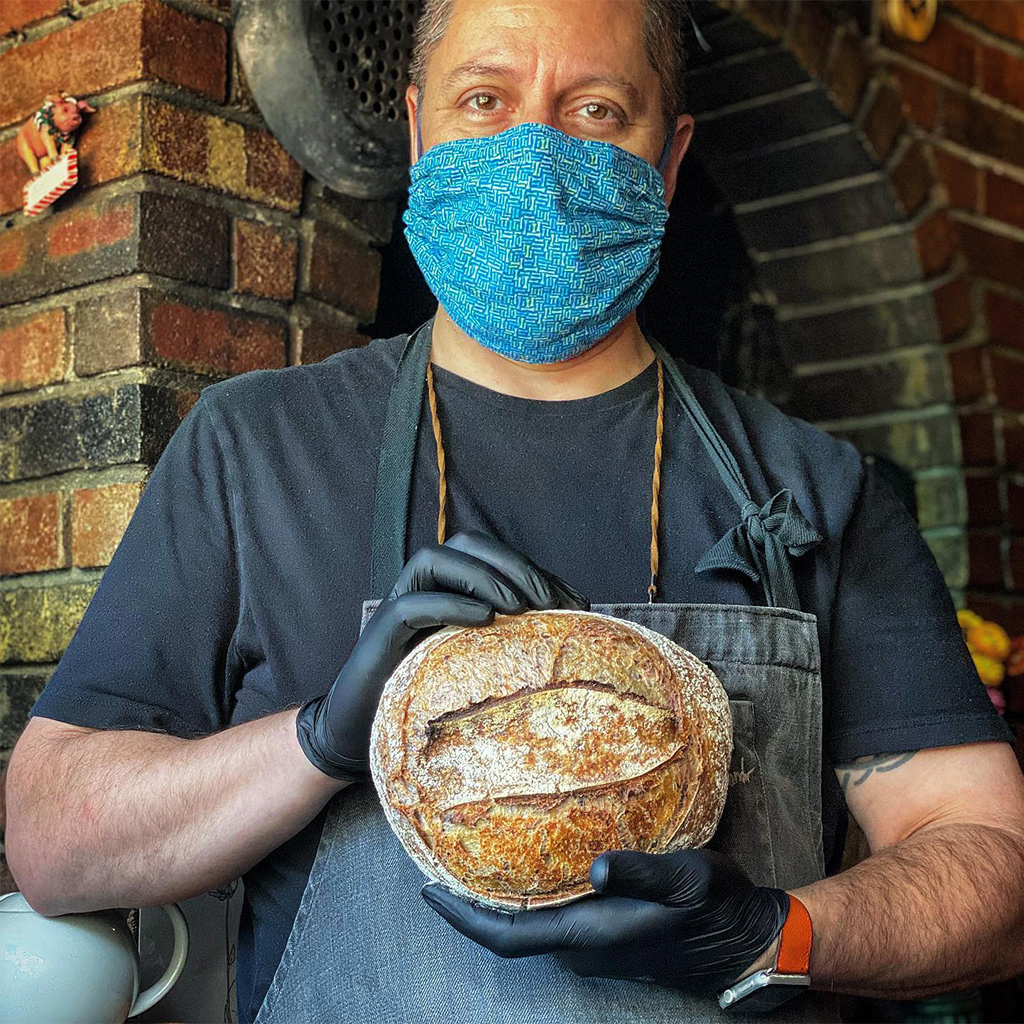 Jason Bond in August, with an example of the baked goods emerging out of Bondir during the coronavirus restaurant shutdown. (Photo: Bondir via Facebook)

“I had started working on a plan to move to a larger space before the pandemic shutdown and that was delayed, of course,” Bond said. The coronavirus forced an emphasis on takeout goods from Bondir, including a new focus on baked goods such as croissants.

Bond said he is looking at spaces a little larger than Bondir “to be able to accommodate different concepts that I’d like to work on.”

“Assuming the best, my last day cooking for the public at 279A will be July 4,” Bond said.

Dow expressed optimism about the Judy’s Bay appearance before the License Commission, but said there was a lot riding on it. Without going into detail, he said that he and Vo “were considering buying a house, and decided to start a business instead.” Judy’s Bay is “our starter home, and we’re excited,” he said.

This post was updated June 7, 2021, to correct that the Asian-inspired barbecue of the Judy’s pop-ups are not the same food concept proposed for Judy’s Bay. Information was also added from a conversation with Lukas Dow.