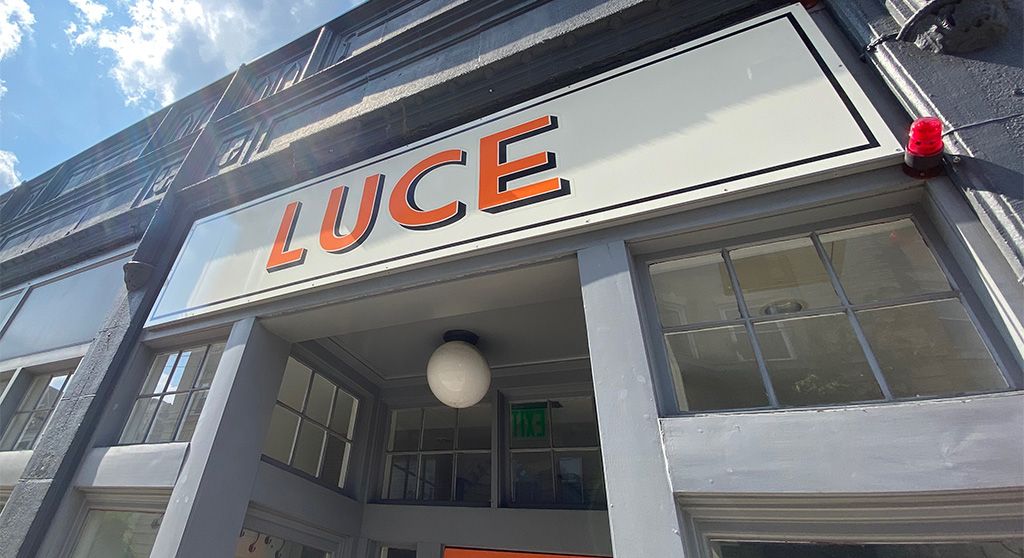 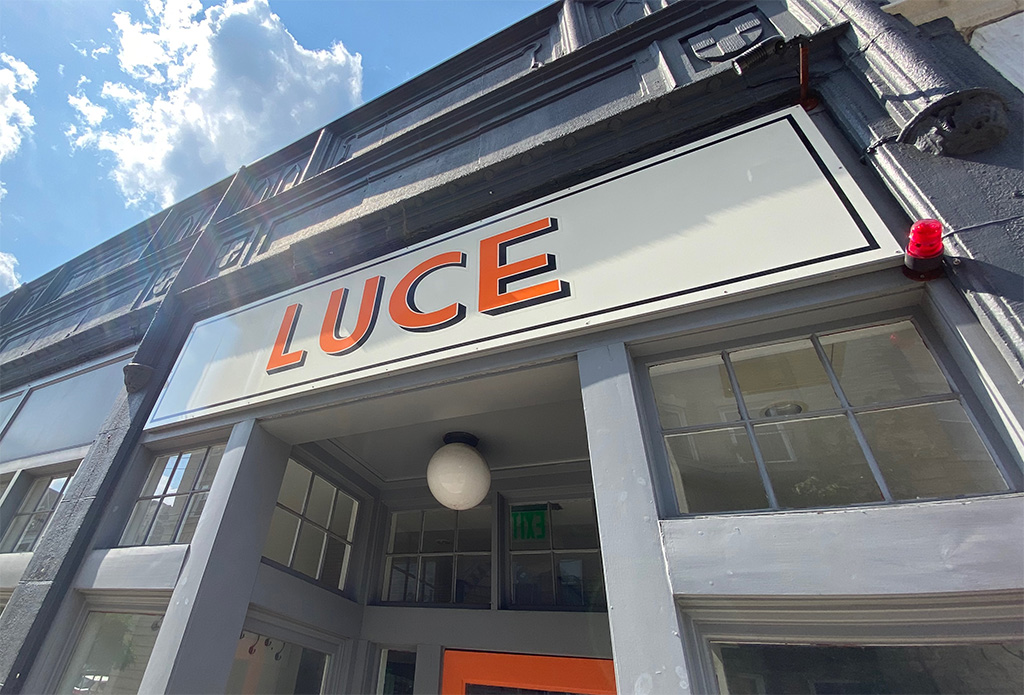 Luce has been closed since March 2020 near Harvard Square. (Photo: Marc Levy)

Luce, a restaurant near Harvard Square that never reopened after its March 2020 pandemic shutdown, is set to become Barca, managed by Michael Pagliarini of Giulia, the pasta restaurant around the corner at 1682 Massachusetts Ave. Pagliarini’s partner in Giulia and Barca is Pamela Ralston.

The small-plates eatery Luce opened in early 2019, a rethinking of a restaurant called Shepard specializing in wood-fired everything whose smoke also enflamed neighbors. Luce had a little more than a year in business under René Becker, whose Hi-Rise Bread Co. goes on in Observatory Hill but has also closed a short-lived site at 1663 Massachusetts Ave., also near Luce. The bakery was another coronavirus victim.

Giulia, meanwhile, lost its upscale Italian restaurant Benedetto when The Charles Hotel terminated its lease by surprise in April. (That made room for the hotel to bring in Bar Enza, which opened in September.) Its owners’ focus on Italian won’t be out of place at Luce, which had pizza and pasta sections on its dinner menu.

The transfer in alcohol-pouring license to Barca from Luce comes before the License Commission on Thursday. Barca (Italian for “boat”) wants to serve dinner and close at 1 a.m. with seating for 82 inside a 2,322-square-foot space.

Somerville’s nonprofit of the year

Central Square-based hunger relief and food rescue organization Food for Free was named the the Somerville Chamber of Commerce’s Nonprofit of the Year at a Nov. 17 event. The group expanded in July to a 12,000-square-foot space in Somerville at 59 Inner Belt Road. 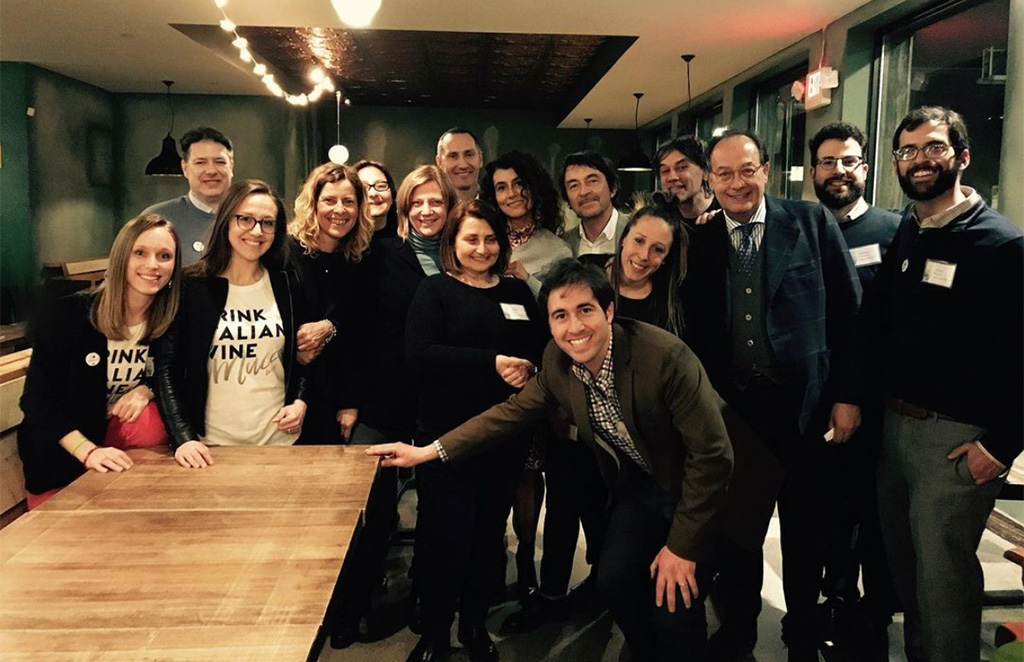 Loyal Nine is closing Dec. 18 in East Cambridge, where the colonially themed restaurant has been serving locally sourced shellfish, meat and produce since 2015, as well as running a coffeeshop and serving lunch and brunch. “As a business and as individuals, we’ve grown quite a bit since we first established our restaurant and coffee shop seven years ago. While the last 18 months have had their challenges, reflecting on our time in East Cambridge comes with sincere joy as we appreciate all that has been given to us. Thank you to our community, our staff and our regulars,” restaurant leadership said on Instagram. It will make available a restaurant space of more than 3,300 square feet – and nearly 200 seats inside and out – that leadership spent some $330,000 building out.

Plenty of places offer to-go Thanksgiving meals; chef Erin Miller’s Urban Hearth is getting ahead of Christmas meals too with precooked, heat-and-serve packs for two, four or six people for anywhere from $120 to $550. There’s a choice of three mains: Short Rib Bourguignon with wild mushrooms and pear onions; Bourbon and Mustard-Glazed Ham; or Citrus-Roasted Duck with sausage and sultana stuffing. Included are sides such as celery root soup with rye and apple crunch, heirloom carrots and sweet potatoes with rose harissa and pomegranate and silky collard greens stewed with sherry and garlic. Add-ons are available as well. The menu – available for pickup Dec. 24 (or Dec. 23 by special request) is here and must be ordered by Dec. 19.