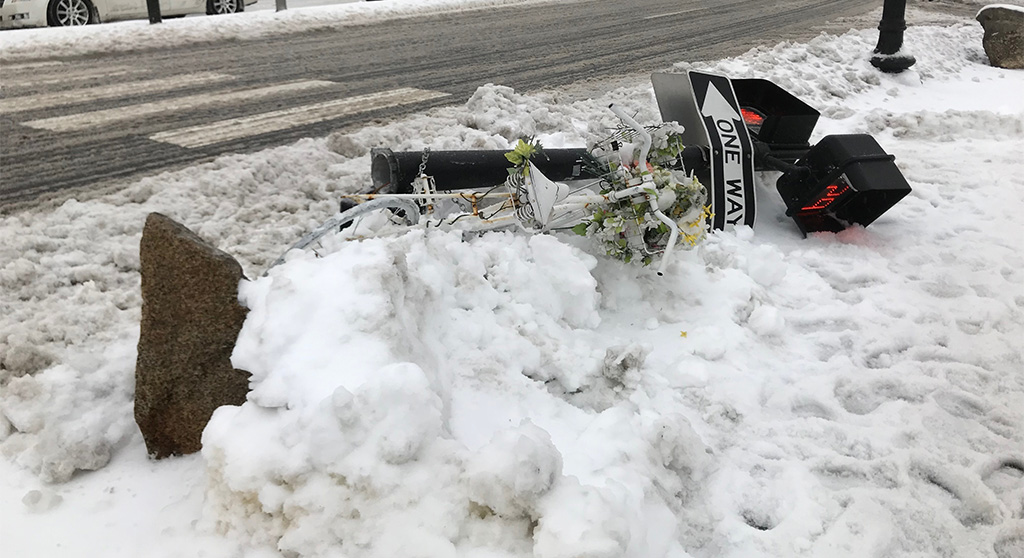 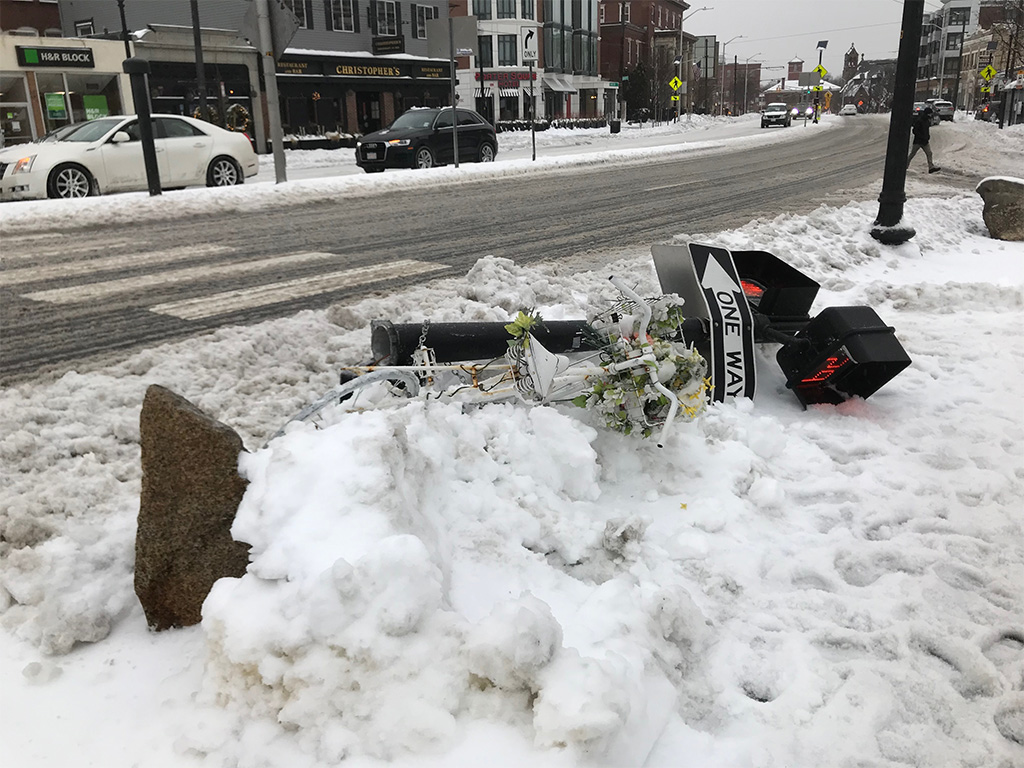 City Council, 5:30 p.m. Monday. Early in the pandemic, city staff shook off an effort to temporarily convert the 50-acre, nine-hole Thomas P. O’Neill Jr. Golf Course by Fresh Pond to general recreational use; there’s a call to look again at whether one sport is the best use for the land – and maybe to shrink the course to six holes, as “golf participation nationwide has declined.” Other proposals seek a faster process for tearing down and rebuilding after a disaster such as a fire; safety improvements on Broadway by the high school, where a student was recently hit by a car; and to get moving on a city manager search on which “we are very behind,” vice mayor Alanna Mallon said two weeks ago. (Which did not prevent this order from being tabled until Monday.)

That’s not the only search going on. City clerk Anthony Wilson leaves May 31, the end of his three-year contract, and the mayor proposes that councillors E. Denise Simmons and new councillor Paul Toner be in charge of finding the next one, after Wilson gave notice in September. This week, city auditor James Monagle – who provides the council with financial information and promotes “an honest, effective and fully accountable city government” – gives notice after 20 years and plans to leave the same day as Wilson.

The city manager has an update to the Net Zero Action Plan adopted in 2015 to provide a roadmap for eliminating greenhouse gas emissions from buildings in Cambridge by 2050, and amendments to propose for the city’s Building Energy Use Disclosure Ordinance.

School Committee roundtable, 6 to 8 p.m. Tuesday. Committee members get an introduction to the Youth Resource Officers Program. The officers interact with youth in schools and at the city’s teen centers and other out-of-school environments, with focuses on middle schoolers and diversion cases from the Cambridge Safety Net Collaborative, police say. Diversions disrupt what’s called the school-to-prison pipeline. Televised and watchable by Zoom video conferencing.

Massachusetts Avenue bike lane meeting, 6 to 8 p.m. Tuesday. The installation of bike and bus lanes from Dudley Street to Alewife Brook Parkway along North Massachusetts Avenue in November wasn’t a smooth ride, politically, and led to City Council orders for city staff to get more feedback on the impact of the lanes; this meeting picks up where that project left off, extending the avenue’s lanes from Beech Street to Roseland through Porter Square (though leaving a gap between Dudley and Beech streets), with general information about the Cycling Safety Ordinance, a discussion of “constraints and opportunities” along the corridor, a look at lane construction options and a time for residents to ask questions about the plan. Watchable by Zoom video conferencing.

Planning Board, 6:30 p.m. Tuesday. This hearing on 585 Third St. was delayed from Dec. 7 – but then Cambridge has been waiting since 1999 to fill the gravel pit Kendall Square grew up around. BioMed Realty is seeking zoning permits for its proposed 16-story, mixed-use building with 500,000 square feet of gross floor area, where it would put laboratory and office space atop an art performance center and indoor-outdoor public space. Televised and watchable by Zoom video conferencing.

Government Operations, Rules & Claims Committee, 10:30 a.m. to 12:30 p.m. Wednesday. This committee run by vice mayor Alanna Mallon will review next steps in the search for the next city manager, though the first thing to watch on this topic is Monday’s meeting of the City Council, which will decide issues delayed from the council meeting two weeks ago. The committee meets at City Hall, 795 Massachusetts Ave., Central Square.

License Commission, 9 to 11 a.m. Friday. New day! New time! No agenda! The commission says items will be posted – as required by law – 48 hours before the hearing. Watchable by Zoom video conferencing.