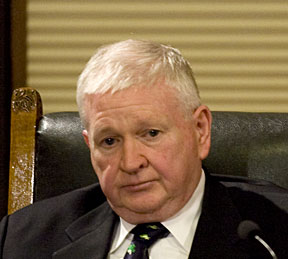 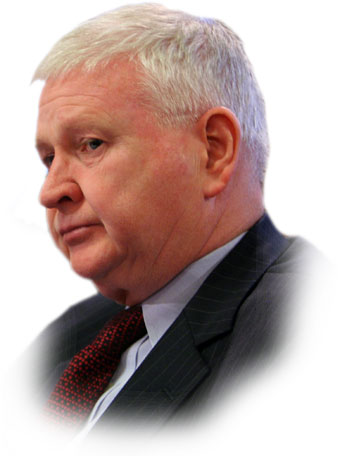 The Massachusetts Sierra Club and Massachusetts League of Environmental Voters have endorsed state Rep. Tim Toomey in his reelection campaign for the 26th Middlesex District, which serves parts of Cambridge and Somerville.

The endorsements were announced by Toomey on Friday in the run-up to a Tuesday debate with his challengers in the Nov. 6 election, independent Mike “No Money” Connolly, also of Cambridge, and Republican Thomas Michael Vasconcelos, of Somerville.

“Environmental issues have always been of central importance to me,” Toomey said, “and I believe my record shows just that.”

Toomey has advocated for open space in congested East Cambridge, supported the successful effort to block Boston University from limiting public access to the Charles River, helped create and expand parkland in North Point, and been a consistent advocate for improving and expanding public transportation, a campaign press release said.

“Public transportation is an essential part of reducing our carbon footprint,” Toomey said. “I am proud of the work we’ve done to expand MBTA service in Somerville. The Assembly Square Station, which is being built as we speak, is the T’s first new subway station in 25 years, and the construction of the Green Line Extension is nearly under way.”

He called the neighborhoods touched by the Green Line Extension project the most densely populated part of the country without access to a subway line, as well as prone to greater incidences of health problems linked to air pollution such as heart disease and childhood asthma,  and said that with the project done, “cars traveling through our communities will drive 25,000 fewer miles per day.”

Many of these issues were touched upon in the candidates’ first debate, held Oct. 17 at Somerville Community Access Television in Union Square, with Connolly being the one to note the illnesses resulting from traffic in Somerville and wondering if “Inner Belt” redevelopment could include a giant park instead of becoming mainly buildings. Vasconcelos said pollution was an unfortunate accompaniment to living in a city. Toomey’s position was that the “build-build-build” attitude from decades past resulting in the massive Interstate 93 was unfortunate, and that more money should be put into mass transit.

In his press release, Toomey also pointed out the state Sierra Club’s previous endorsement of his efforts to prevent the Grand Junction Railroad from being used for Commuter Rail service, noting that “the Sierra Club’s support of our efforts was critical.”

Other efforts highlighted in the Toomey press release:

He has been a long-time advocate for reforming and updating the Bottle Bill to cover fruit juices, teas and sports drinks that are sold in recyclable bottles, but currently do not have a deposit. He is a co-sponsor of the Safer Alternatives Bill, a piece of legislation that would promote the use of less-toxic and nontoxic chemicals. This measure would not only protect our drinking water and watersheds from contamination, but also protect workers from the harmful effects of toxic chemicals by limiting their exposure to them. Toomey also co-sponsored a bill that would require manufacturers of mercury-added lamps to institute a recycling program for those lamps, and another bill that would require retailers to use compostable plastic bags at checkout. To encourage his constituents to use reusable cloth shopping bags instead of disposable plastic bags, Toomey has even stood outside of supermarkets giving out tote bags to shoppers.

Toomey also spearheaded an initiative with the Cambridge Energy Alliance to reduce the carbon footprint of Cambridge’s municipal buildings and to harness sustainable sources of energy. Furthermore, he co-sponsored a bill that would promote energy efficiency in affordable housing through a $5 million grant program.

Toomey has been a Cambridge city councillor for roughly two decades — about the same amount of time he has represented the 26th Middlesex District.

“I treat the endorsements of the Massachusetts Sierra Club and the Massachusetts League of Environmental Voters as badges of honor for many years of work on environmental initiatives,” Toomey said. “I’m thrilled to have their support because the issues they fight for matter very deeply to me and to our entire community.”