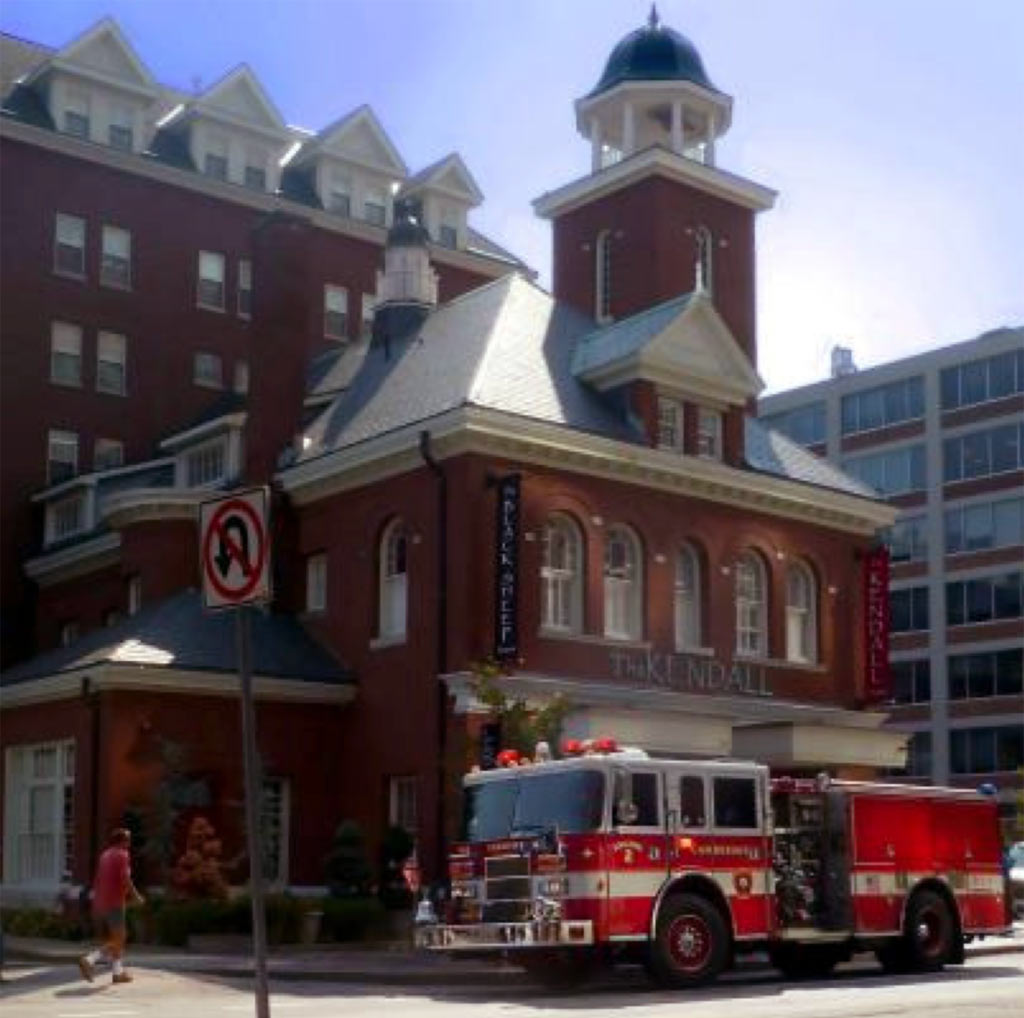 Will the city slow its leasing of the First Street Garage, or get a new Kendall Square fire station?

City Council, 5:30 p.m. Monday. The biggest-impact items are coming from councillors this week, as there are calls to the city manager to “rethink” the approach of the Envision Cambridge citywide master planning process, with Quinton Zondervan and vice mayor Jan Devereux feeling a handful of controversial housing ideas have hijacked the 175-recommendation project; slow a First Street Garage leasing process way, way down and do the comprehensive planning study requested by neighborhood residents (asked formally by Zondervan, Devereux, Sumbul Siddiqui and Dennis Carlone); and to figure out whether a Kendall Square fire station is needed, and where it might go (from Mallon, Mayor Marc McGovern and Tim Toomey). Kendall had a station from around 1893 to July 1993, and a spate of development suggests a renewed need.

The city manager, meanwhile, asks the City Council for $200,000 for a citywide bicycle plan update “with feasibility analysis and implementation plan” – timely, since the most recent version of the plan has been interpreted to include specifics the city says it never intended – and $100,000 for improvements such as more tree or street furniture for Porter Square, as well as $500,000 and an okay for contract negotiations for a consultant to manage community benefits, also known as the money developers give to Cambridge for the privilege of building here. This also looks like the start of a yearlong look at whether the city’s lower-income residents have adequate access to broadband Internet, a backdoor way of continuing the work of the languishing Municipal Broadband Task Force.

Health & Environment Committee, 1 to 3 p.m. Wednesday. This committee run by vice mayor Jan Devereux and city councillor Quinton Zondervan will conduct a hearing to discuss the safety of natural gas infrastructure in Cambridge, the use of contractors including Feeney Brothers Utility Services – infamous from the Sept. 13 gas pipeline explosions in Lawrence, Andover and North Andover – and related matters.

Will the License Commission come down harder on candles, or on overcrowding and ‘disorder’?

License Commission, 3 p.m. Wednesday. The commission is looking at permitting a 246-occupancy restaurant and bar called Lily P’s at 50 Binney St., East Cambridge near Kendall Square. Expect buttermilk-brined, pressure-fried chicken in a variety of styles and forms (such as sandwiches), as well as some entertainment: Chef Christopher Parsons imagines dancing and karaoke to be part of the fun. Expect also a disciplinary hearing for the owners of the UpperWest wine bar and charcuterie, 1 Cedar St., North Cambridge, for setting out candles on its bar and tables, and overcrowding and “disorder” hearings for The Boat House, 49 Mount Auburn St., Russell House Tavern, 14 JFK St., and Felipe’s Taqueria, 21 Brattle St., all in Harvard Square.

How will the city regulate 5G cell technology?

Transportation and Public Utilities Committee, 2 to 4 p.m. Thursday. This committee run by vice mayor Jan Devereux will discuss the Federal Communications Commission’s new policy on regulating small cell technology that can speed the rollout of faster, so-called 5G and the city’s response and policies.