Attend meetings on who’ll be selling your pot, regulations for Lyft and Uber, and much more 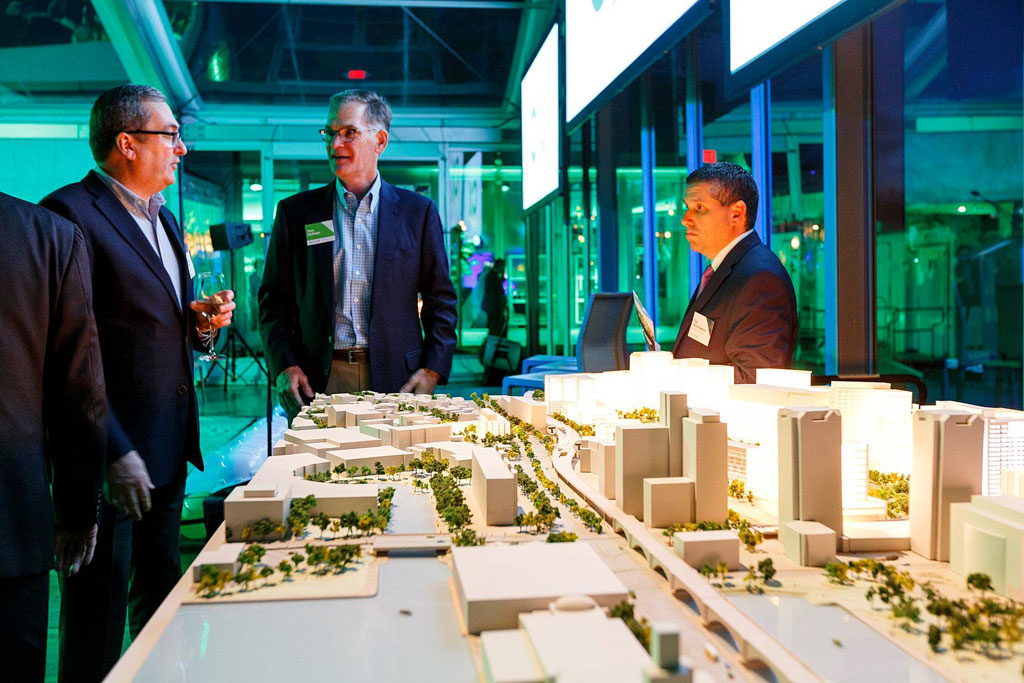 Attend meetings on who’ll be selling your pot, regulations for Lyft and Uber, and much more

City Council, 5:30 p.m. Monday. Much of the action is on the city manager’s agenda this week: a Cannabis Business Permitting Ordinance with preference for social equity and economic empowerment applicants – basically, people of color who were targeted disproportionately by police and courts during the war on drugs; a request for councillors to approve dunning Airbnb rentals for a Community Impact Fee of up to 3 percent as of July 1, with at least 35 percent of the money collected going to affordable housing or local infrastructure; and opinions from the city’s Law Department that proposed election campaign reforms are legally and Constitutionally problematic. There are also items about renaming streets in the developing Cambridge Crossing area for abolitionist Harriet Jacobs and suffragist Gertrude Wright Morgan; and bringing curbside composting to buildings with 13 or more units, representing an additional 7,500 households. Televised.

Language is on the mind of school officials

School Committee, 6 p.m. Tuesday. The agenda includes a formal motion seeking a lawyer to do a “programmatic review” of a Jan. 10 classroom discussion that included use of the “N-word,” as well as a request for a roundtable on language immersion and world language programs, which are seeing increasing demand while falling short of a one-time promise to be rolled out throughout the district; and for a policy for handling lost or broken student Chromebooks. Televised.

Nineteenth Amendment Centennial Committee, 6 p.m. Tuesday. A group of women begin work overseeing the commissioning of $300,000 worth of public art to be unveiled in 2020, commemorating the 100th anniversary of women getting the vote.

The committee meets in the second floor conference room in the municipal building at 51 Inman St., Mid-Cambridge.

Transportation and Public Utilities Committee, 1 to 3 p.m. Wednesday. This committee run by vice mayor Jan Devereux will look at a request by the Cambridge Taxi Drivers and Owners Association for more regulation of “transit network companies” such as Lyft and Uber. A request has been made for this meeting to be televised.

Ordinance Committee, 5:30 to 7:30 p.m. Wednesday. This committee run by city councillors Dennis Carlone and Craig Kelley will look at a request by owners of the CambridgeSide mall for a giant reworking of the property through a Planned Unit Development 8 zoning district. Televised.

The meeting will be held at the Maria L. Baldwin School, 28 Sacramento St., in the Agassiz neighborhood.

The committee meets in the second floor conference room in the municipal building at 51 Inman St., Mid-Cambridge.