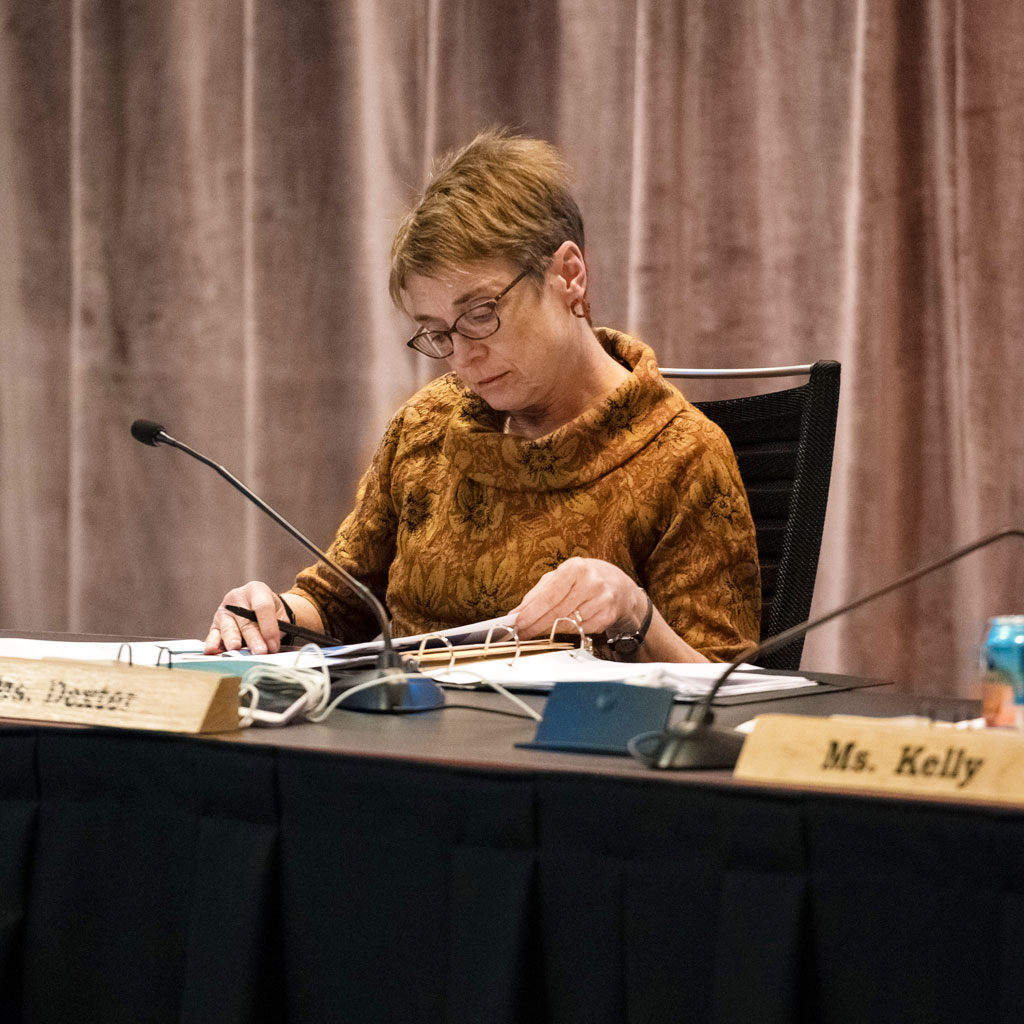 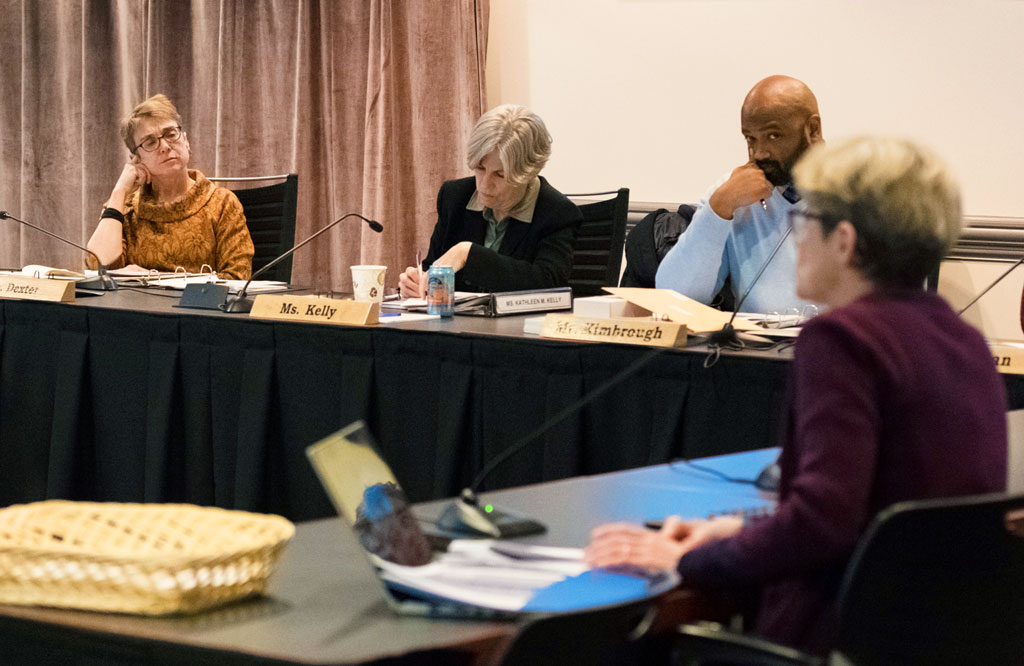 An email to the Cambridge Public Schools community sent Wednesday described an incident in which “an elected official made a point about racist language and used the full N-word instead of the common substitute, ‘N-word.’”

The use of the term was “in the context of a classroom discussion, and not directed toward any student or adult present,” Superintendent Kenneth Salim explained, but “the full pronunciation of the word was upsetting to a number of students and adults who were present or who have since heard about the incident.”

The elected official – School Committee member Emily Dexter – “reached out to the classroom teacher and other adults, including myself, to apologize, and visited the class the following week to apologize to the students and to hear their views,” Salim said.

A few weeks ago, I participated in a classroom discussion at the high school about students’ inability to access the N-word on the Internet with their school-issued computers. During the discussion, I inadvertently used the N-word itself, and many students and adults rightly took offense. While not an excuse for this error, I did not speak the word with any harmful intent, but said it in the context of a policy discussion about whether students should be able to search this term on the Internet. I regret my carelessness and am deeply sorry for the hurt it has understandably caused.

As members of the school community explain it, Dexter was invited by Cambridge Rindge and Latin School teacher Kevin Dua along with fellow committee member Laurance Kimbrough, Salim and others to take part in a videotaped Jan. 10 classroom-based panel discussion about racial slurs, the Internet and filters that Cambridge Public Schools puts on its school-issued Chromebooks and Web networks. (“On all CPS digital devices and networks, racially charged words such as the N-word are blocked,” Salim explained; the panel also included district information technology staff brought in to talk about the district’s off-the-shelf Internet filters.) Dua, a teacher of color, had given the panel discussion a provocative title that included racially charged terms for white and black people, and in discussing race and the topic, had used the full N-word himself several times.

All School Committee members received this invitation from Dua:

When Dexter spoke, according to people familiar with the situation, she used the full, racially charged term once in reference to its invisibility in traditional school materials, but from that point on referred to the term only as the “N-word.”

Despite Dexter taking the steps described by Salim to address and apologize for the taboo use of the full term, including a return to the classroom for discussion Jan. 17 that was also filmed, murmurings about the incident in the school community continued.

Examinations of the incident may not be over. The agenda for the committee’s meeting Tuesday shows member Manikka Bowman making a motion for an “investigation” of the incident.

Salim’s email took pains to distinguish Dexter’s use of the term from other recent racially charged incidents at the high school, including one in which a teacher quit in December after getting a “racially charged” letter from a student, a school official said – an incident that followed and was separate from a “note containing a racial slur and nonspecific threat” to a teacher of color Dec. 12 that was reported to police. In October, a lunch aide at the Cambridgeport School was fired after students said she used a racial slur against a fourth-grader.

But Dua and several of the students he advises in the Black Student Union had testified to the School Committee in November about ongoing racial microaggressions and other issues they’ve encountered from some students and staff, including vandalism suggesting resentment for their work. (Dexter, as a committee member, said at that roundtable on race that it “sounds like there is a lot of pressure on the BSU and Mr. Dua, and I feel very bad about that – because this is a big topic that is all of our responsibility.”)

“One of the painful realities of living in our culture is that even well-intended statements and actions can have a harmful impact,” Salim said in his Wednesday email of the incident involving Dexter. “There are no easy answers to the question of how to respond when good intentions produce a harmful impact. We must all, however, be acutely aware of the impact of our words and actions.”

Salim urged residents who were willing to “wrestle with the complexity of what it will take to build a more equitable school system and community” to take part in city-sponsored sessions on race and equity called Cambridge Digs Deep, which has its third meeting – called “Equity Inventory: Inclusive Policies and Practices Across Cambridge City Departments” – from 5:30 to 8 p.m. Feb. 7 at City Hall, 795 Massachusetts Ave., Central Square.

This post was updated Feb. 1, 2019, to add a copy of the event invitation from Kevin Dua.