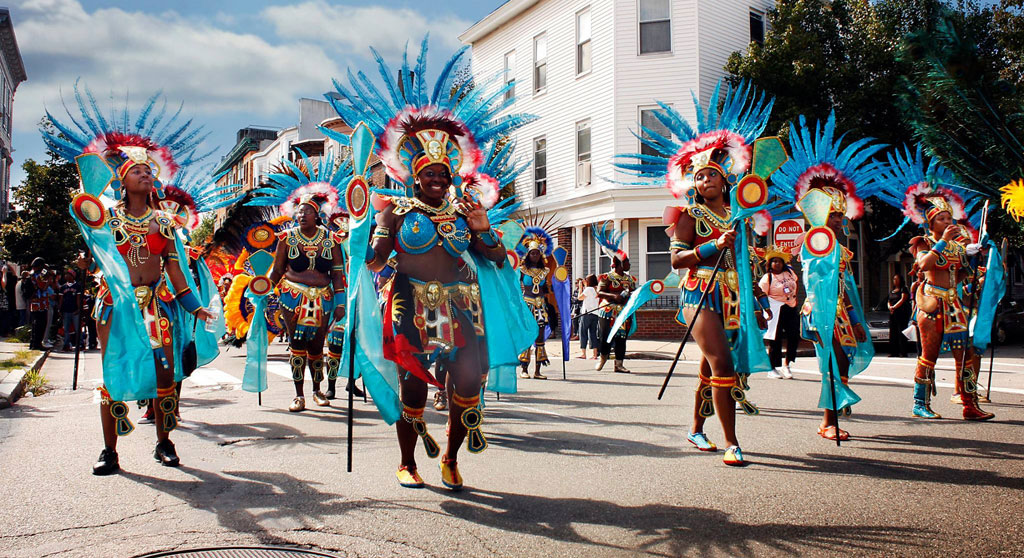 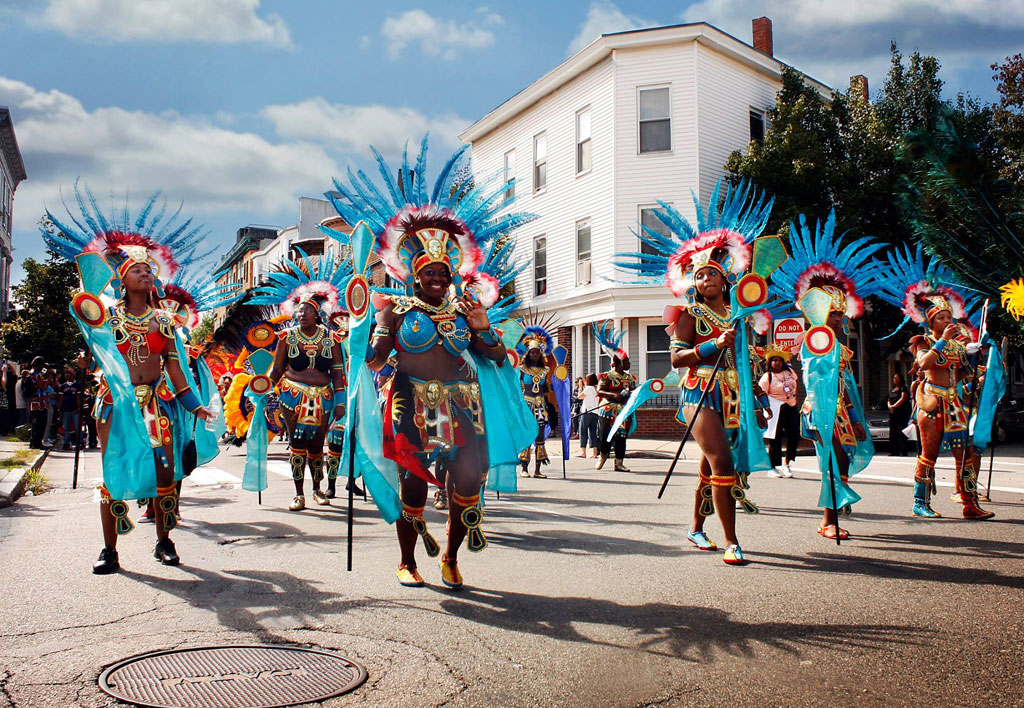 This year’s Cambridge Carnival, scheduled for Sept. 8, has been canceled over fears of violence, event organizers and city officials said Thursday.

The cancellation resulted from shootings deemed by police to be related to the Boston Carnival Parade in Dorchester last weekend, they said, and fears the incidents would repeat on this side of the river. “The safety of the Cambridge community and those planning to participate in this event or any Cambridge event is paramount and will always serve as the highest priority as it pertains to making difficult decisions like this,” the statement said.

It would have been the 27th annual celebration of the carnival, which has drawn crowds of up to 100,000 people as it parades out of Central Square to Kendall Square, where the Caribbean/African-themed carnival is home to dazzling handmade costumes and the music of DJs and bands playing world music, Haitian roots, reggae and Soca, with foods and crafts for kids rounding out the event.

Cambridge’s carnival hasn’t been exempt from violence. In September, the city’s police drew praise for helping keep it violence-free when the daylong party took place without incident, considering an ongoing series of gunfire incidents citywide.

Police were less confident they could do it again because they received information that the violence that began in Boston could extend into the Cambridge, said Jeremy Warnick, director of communications and media relations for Cambridge police.

In 2017, two people were injured by gunshots at the carnival – and it was the second time in three years that nonfatal shootings have taken place at the massive annual festival.

“As a proud immigrant from a Caribbean nation, I am severely disappointed,” city councillor Quinton Zondervan said Friday via Twitter. “This long-running tradition and celebration continues to be treated as an unwelcome imposition rather than as an institution that deserves protection and continuity.”