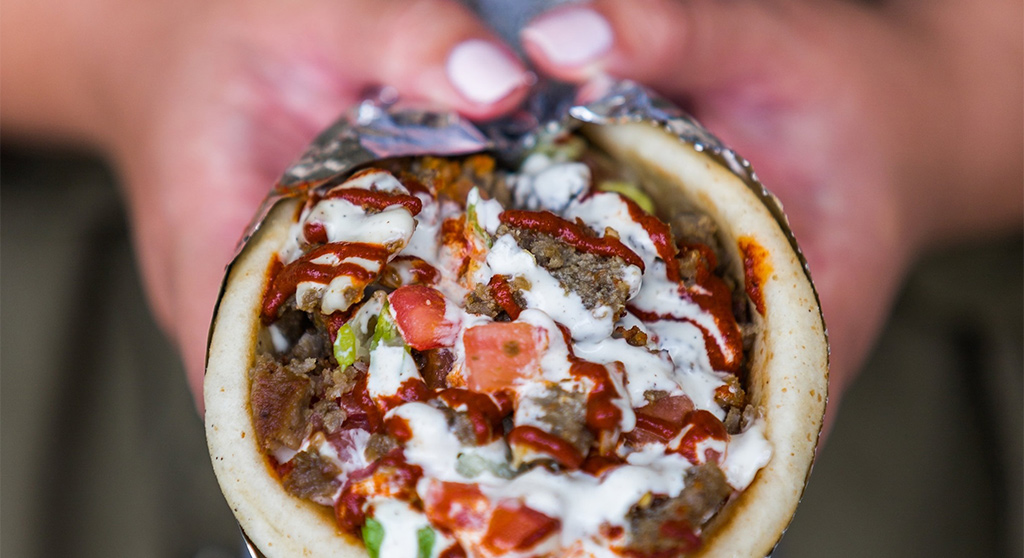 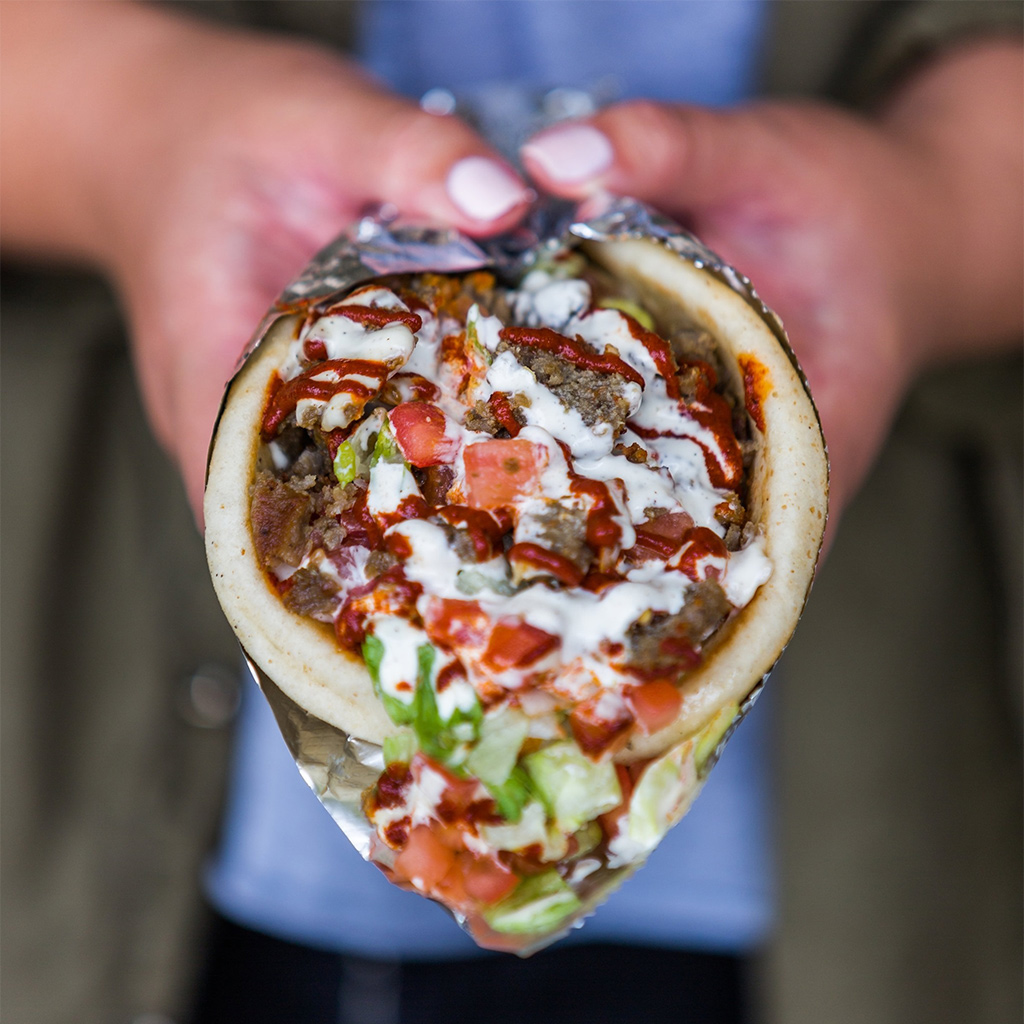 City Council, 5:30 p.m. Monday. It’s surveillance technology week, with a slew of reports and expected discussion around an annual accounting of how we’re watched and how that interacts with local law enforcement, including a few programs that sound like they’ll be plot points in the next “Avengers” film – ShotSpotter and the Omega Dashboard, for instance. There’s also a Law Department opinion suggesting the council’s attempt to ban police from using tear gas is out of order, because that falls under the city manager’s purview.

There’s also a Planning Board recommendation not to adopt a Green Roofs Ordinance that could draw discussion, and a communication about an incessant rumbling East Cambridge residents have been dealing with, sometimes “non-stop for days,” a resident said. The MBTA suggests it has more to do with construction than their own rail maintenance facility. State Rep. Mike Connolly, who’s been leading efforts to get the noise to end, said the agency and Keolis Commuter Services wanted more time to look at the data and do neighborhood walk-throughs – which Connolly said he would join.

Councillors remind city staff that universal pre-kindergarten remains a priority and that the coronavirus pandemic has only “highlighted the inequity in our current system and exacerbated the need for childcare and early childhood options for parents”; propose waiving licensing fees for small businesses for the year; and want to know if the city can have a mobile vaccine clinic program for “vulnerable and often hard-to-reach groups.” An order about raising staff pay at the 240 Albany St. homeless shelter returns this week; while other shelters are covered under the city’s living wage ordinance, this Bay Cove-run shelter has lower pay, lower morale and a difficult time hiring and keeping staff, councillor Quinton Zondervan said last week. Possibly as a result, “we’ve heard some very disturbing stories about how people are being treated there,” Zondervan said.

License Commission, 10 a.m. to noon Tuesday. Though it’s led off by a 9:30 a.m. closed-door meeting about litigation against Fresh Pond Auto Sales, this week’s agenda has a couple of interesting public items: The restaurant/nightclub Shojo is back for a deferred vote on opening in Market Central in Central Square and staying open until 2 a.m. seven days; and The Halal Guys are getting ready to serve gyros and felafel in a former AT&T store at the Porter Square shopping plaza. (The site has been “coming soon” since August.) It’s in 2,045 square feet, asking for 51 seats inside and a couple of tables for outside dining, and expecting to be open until midnight seven days. Watchable by Zoom video conferencing.

Overhaul of what and where businesses can be

Planning Board, 6:30 p.m. Tuesday. An overhaul of what businesses are allowed where arrives before the board. Most of this zoning was set in 1961, when the nature of retail and the city itself were very different; minor adjustments over the years have left a confusing mess of rules for entrepreneurs to puzzle through and fight, resulting in an average delay of three to six months and an average $3,000 in additional expenses. (This December presentation explains the issues and suggests some fixes.) A consultant advised the overhaul in 2017; city councillors asked for it in 2018. Televised and watchable by Zoom video conferencing.

Ordinance Committee, 5 to 7 p.m. Wednesday. This committee run by city councillors Dennis Carlone and Marc McGovern will look at the city’s long-delayed real estate transfer fee proposal, which would ask a percentage of the biggest property sales and put the money into affordable housing. The city got smacked in the face with the consequences of delay in December, when news broke of a $3.5 billion sale of a company with the bulk of its portfolio in Cambridge; the potential take if a transfer fee had been in place was as much as $68 million. From 2014 to 2018, the city would have taken in $137 million, McGovern has estimated. Televised and watchable by Zoom video conferencing.