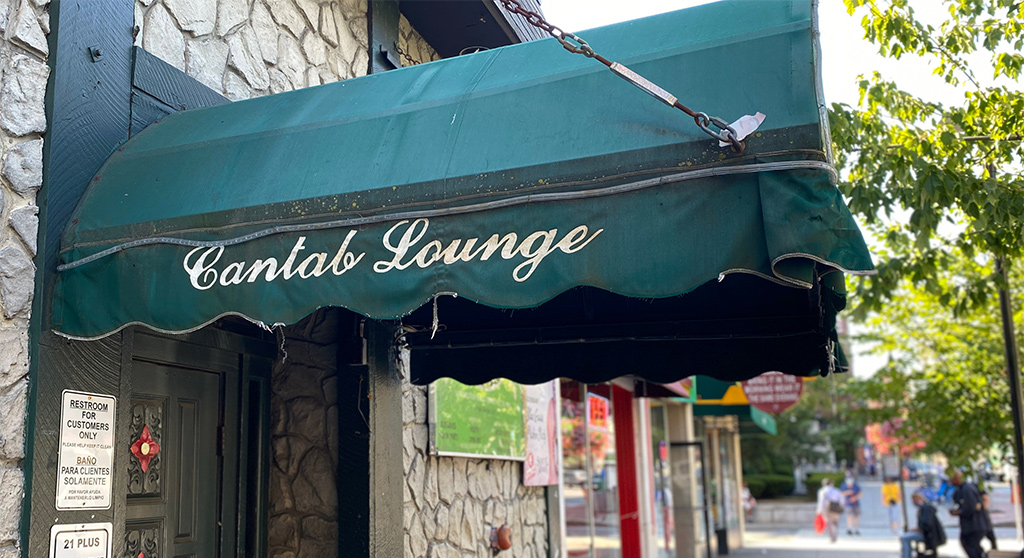 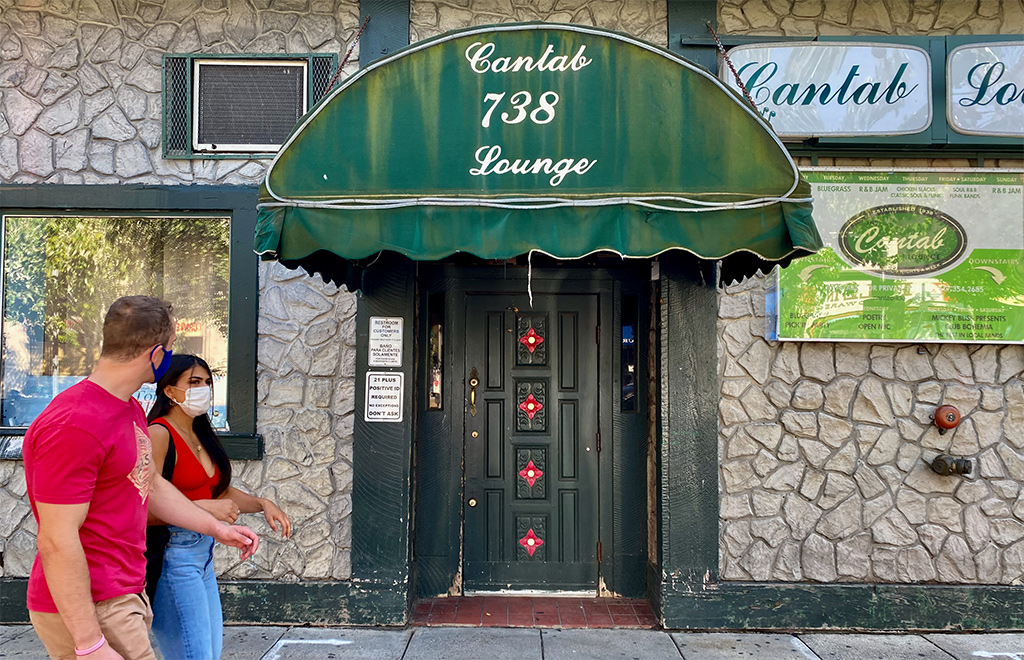 A reopening of the Cantab Lounge in Central Square is on the License Commission agenda for Wednesday. (Photo: Marc Levy)

What meetings will look like; an acoustic music law

City Council, 5:30 p.m. Monday. The budget arrives before the full council, and members also get a sense of what meetings might be like when the coronavirus state of emergency lifts: The city solicitor advises them to gather in person again as soon as June 21 and revise their rules to keep allowing remote public comment, while noting that Gov. Charlie Baker is trying to extend his emergency orders through Sept. 1, which would mean more time to figure all of this out. Items returning to the council from city staff include a recommendation on a “sheltered market” for spending by City Hall with businesses owned by minorities, women, veterans, people with disabilities and the LGBTQ-plus, with the solicitor recommending a study to ensure that wouldn’t be vulnerable to a lawsuit from business owners feeling unfairly left out; and there’s now a second opinion (in the negative) on whether the council can retain its own legal counsel, which comes from a law firm recruited by the city’s Law Department … summing up pretty well the problem some councillors are trying to address. On the council side, there will be renewed discussion of a “Heart” proposal for a nonprofit public safety force outside municipal control and focused on human services – the result of the “defund police” movement of last summer.

There’s a call to waive dog license fees for senior citizens, but that’s not the big news in licensing: The introduction of an acoustic live entertainment ordinance is, because it rejects the License Commission’s half-measures to allow acoustic music at any business fee- and process-free if they already meet certain other requirements. This was a virtual replay of the 2018 fight to get buskers back on Cambridge streets, when it was the Cambridge Arts agency fighting to keep fees against the council’s will.

Health & Environment Committee, 11 a.m. to 1 p.m. Wednesday. This committee run by city councillor Quinton Zondervan plans to discuss the city’s progress on a zero waste plan and aspects of it that include the elimination of single-use plastics. Televised and watchable by Zoom video conferencing.

The return of the Cantab, and a change at Bondir

License Commission, 1 to 3 p.m. Wednesday. The commission managed to produce an agenda ahead of its legal requirement. Items include The Lucky Jungle’s application to sell secondhand goods, junk and antiques in The Port, as well as a couple of restaurant and bar openings to watch for: La Royal, 221 Concord Ave., Huron Village, which gives the team behind Celeste in Somerville’s Union Square a chance to expand and experiment on its Peruvian menu; and Judy’s Bay, 279A Broadway, The Port, a 40-seater proposed at the address of the acclaimed restaurant Bondir. But what makes the heart beat faster is a request to transfer licensing at The Cantab Lounge, 738 Massachusetts Ave., Central Square, which would reopen the club from 8 a.m. to 2 a.m. daily with entertainment including live music, comedy and poetry. Watchable by Zoom video conferencing.

Neighborhood & Long Term Planning, Public Facilities, Arts & Celebration Committee, 5 to 7 p.m. Wednesday. This committee run by city councillor Patty Nolan will follow up on a March 4 hearing to further discuss how the city can work with neighborhood groups. Televised and watchable by Zoom video conferencing.

Ordinance Committee, 5:30 to 7:30 p.m. Thursday. This committee run by city councillors Dennis Carlone and Marc McGovern plans to talk about the “missing middle” zoning intended to bring more multifamily housing to the city. The Planning Board voted against it 5-3 in May. Televised and watchable by Zoom video conferencing.