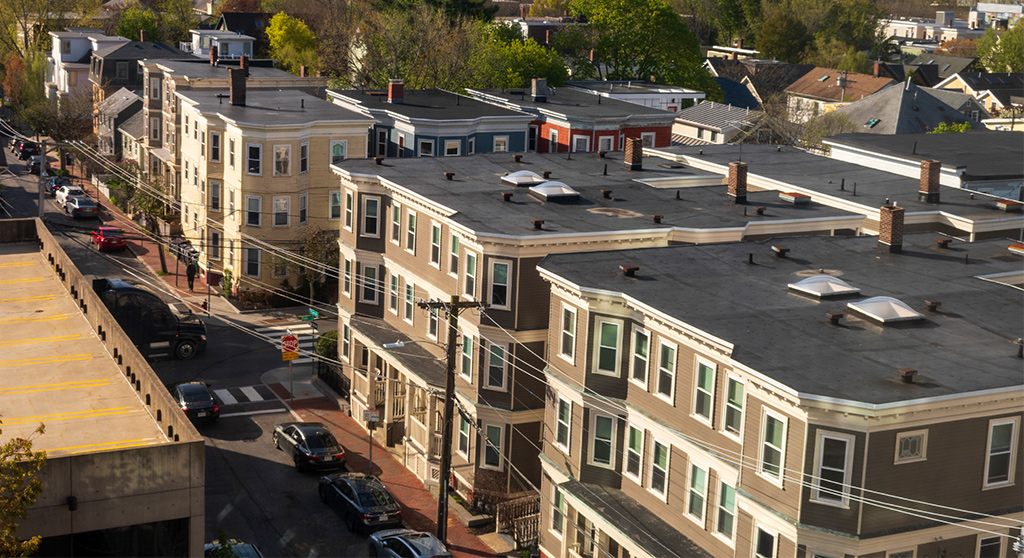 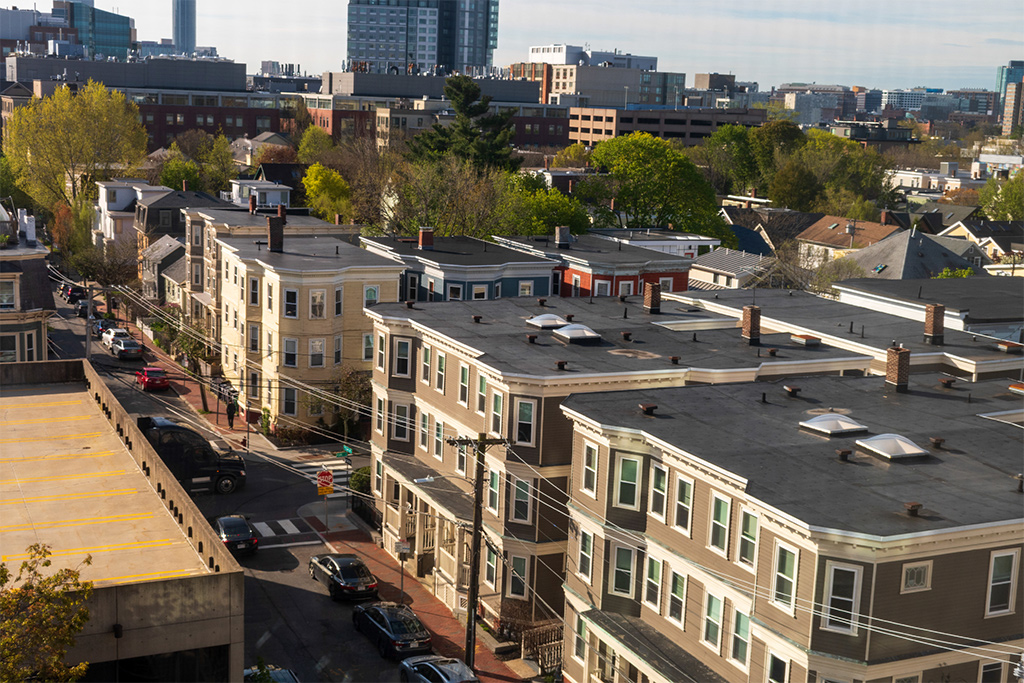 The “missing middle” zoning intended to bring more multifamily housing to the city got a negative recommendation Tuesday from the Planning Board. Members voted 5-3, delivering a blow to the proposal, though it will continue on with a City Council committee hearing at a date yet to be set.

It is the council that gets final say, with the board decision one factor to be considered. The zoning petition expires July 7.

All board members spoke of wanting to help ease a housing crunch and address zoning that has over the years contributed to a have-and-have-not city with housing often divided along racial lines. But a key sticking point for the majority was that the zoning offered no assurances of adding affordable housing to Cambridge.

“There’s no affordability, no one talks about homeownership,” member Louis Bacci said during deliberations. While he wanted to “err on the side of do no harm, I think there’s a possibility in here – a probability, actually – to do quite a bit of harm,” he said.

Proponents argued that the zoning would help keep Cambridge housing prices stable and equitable by allowing construction of the kind of housing stock common here but not allowed to be built under current law, such as the classic three-family triple-deckers. It would encourage the removal of single-family housing and replace it with more units costing less, even if those units might be small, they say. The zoning was backed by the group A Better Cambridge and the Sunrise Boston youth movement.

Supporters of the zoning

Associate Planning Board member Nikolas Bowie, who spoke of seeing classmates from Cambridge Rindge and Latin School continue to be priced out of the city, said rejection of the zoning proposal would be seen as acceptance of the status quo – zoning adopted a century ago with the idea it would be adjusted. “It has had its test run,” Bowie said. “And it results in unaffordable housing in Cambridge.”

After stunning listeners at a March 30 board meeting by giving a lengthy history on the racist underpinnings of zoning and its deployment in Cambridge as “redlining,” Bowie followed up at the Tuesday meeting with more details, and even a list of resources that watchers could use to learn more.

In favor of the petition with Bowie were chair Catherine Preston Connolly and member Tom Sieniewicz, who said he had “some enthusiasm for the proposal [and] believe there’s an ethical and moral reason to move this forward with a strong recommendation.” Even Sieniewicz, however, said the mechanics of the zoning needed to be understood “more deeply and rapidly.”

The zoning proposal was introduced in February and arrived before the Planning Board the next month. Members decided at the end of a 3.5-hour meeting March 30 that they were too torn over how the zoning would work, and if it would achieve its goals, to send it onward to the City Council.

But as it returned Tuesday for a four-hour meeting again packed with public comment, so did the need to understand the zoning. Members grappled with nine amendments from proponents and further suggestions by Jeff Roberts, the city’s director of zoning and development. Among other things, the new material from backers of the “missing middle” zoning decreased proposed density and raised the amount of required open space (to one-third of a lot, up from one-fourth). But it didn’t convince the board the zoning would achieve the goals of affordability, inclusivity and sustainability.

“The way it’s drafted doesn’t hit the nail on its head,” vice chair Mary Flynn said, seeking a way to “figure out the mechanics” and refine the objectives. If the city’s goal was affordable housing citywide, “this petition doesn’t give us that.”

H Theodore Cohen said issues needed to be worked out because, nodding toward correcting a racist approach to housing enacted with the city’s original zoning, “I don’t want something to be symbolic and not work.”

The chair – clearly weary – dangled the idea of continuing the hearing to a third meeting (“God it pains me to say that,” Connolly said), but found no takers.

Council has next move

Member Hugh Russell hoped the work done on the zoning wouldn’t go to waste. He urged the City Council to convene a swift, practical task force on affordable housing that would work from materials produced for the zoning by the Community Development Department – the items presented Tuesday by Roberts.

The motion to the council, though, said mainly that while there was broad support for affordable housing citywide, the “missing middle” zoning was not the right vehicle.

Allan Sadun, a co-chair of A Better Cambridge and a presenter of the petition to the board, reacted Wednesday to the ruling. “Obviously I’m disappointed in their final inaction, but I think the most frustrating thing about the whole evening was that they didn’t engage with any of the details of the petition. Zoning has a lot of tradeoffs and limitations, and we expected to be able to answer the Planning Board’s questions about the mechanics of the petition – but they didn’t ask,” Sadun said. “It struck me as out of touch with the housing crisis and with the realities of what’s possible.”

“I struggle to see how the Planning Board advisory report will be helpful to the City Council, who presumably will have to fill in the gaps,” Sadun said.

Group member and co-author of the zoning petition Christopher Schmidt commented via social media immediately after the board’s vote. “Five members of the Planning Board voted tonight to maintain a harmful, racist, classist status quo,” he said.

Planning Board holds ‘missing middle’ zoning for more discussion, despite praise for its goals