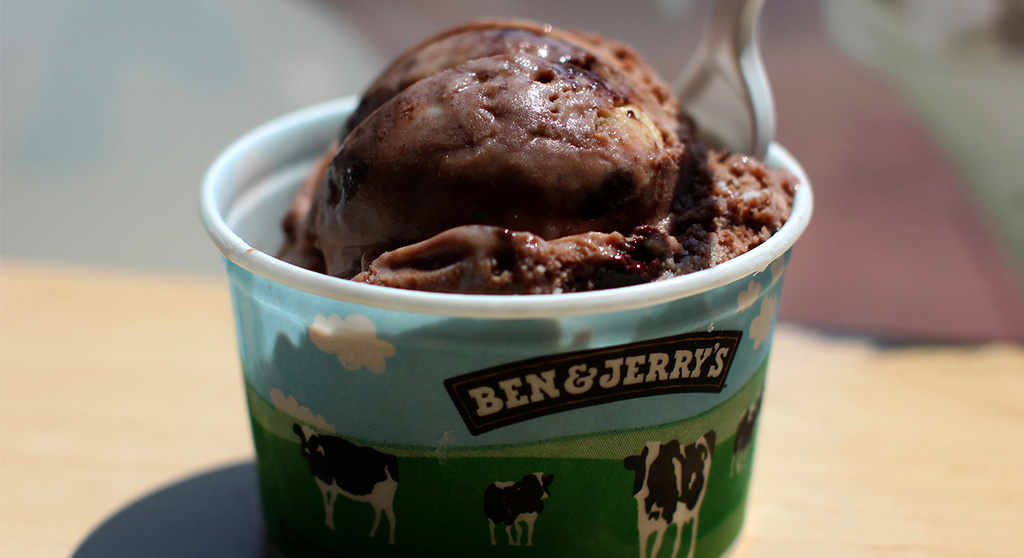 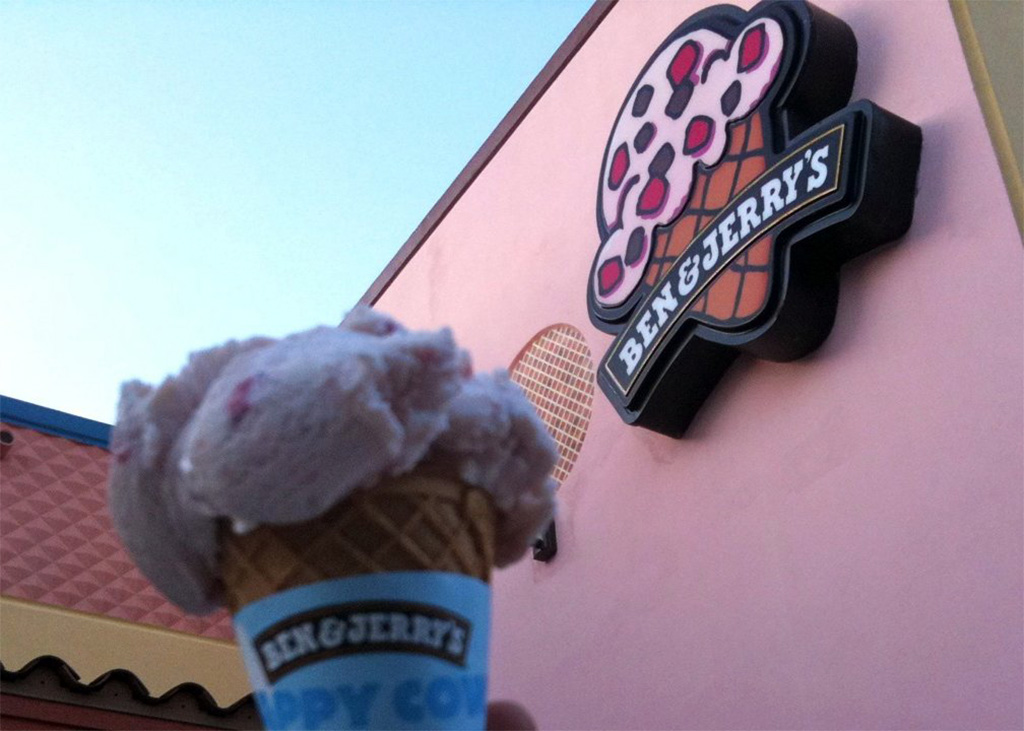 City Council, 5:30 p.m. Monday. A group of councillors propose a jump in real estate “linkage” fees that could be a serious shock to the system, going to $33.34 per square foot sometime this year from the current $20.10 – money that must be paid to fund affordable housing by developers of big, nonresidential construction. The idea is to make up for resident displacement caused by the high-earning workers drawn by the offices or lab space created by those projects. (The linkage fee, also called incentive zoning, was set 29 years ago at $3.28 and was supposed to be revisited every three years but instead languished until a reset in 2015. The steps up since have been mainly a dollar or less annually.) The proposed rate is the maximum discussed in a 2019 study and comes with warnings of rent increases and scaring away builders, but proponents see anything short of that amount as Cambridge failing to get “the full affordable housing subsidy” during a crisis. If it survives a vote, this proposal would go to the Housing Committee.

Building comes up again in a policy order seething over wage theft by contractors “including the illegal misclassification of employees as independent contractors … an epidemic particularly in the construction industry.” The measure, which is to go to the Ordinance Committee, would allow only contractors free of compensation scandals to work in the city, and only if they “properly classify employees as employees” and pay them appropriately. There’s another labor-related policy order supporting worker unionization at Darwin’s, the local coffee chain.

Other notable actions on the agenda: A call to know “the milestones that will be used to determine when the indoor mask mandate will no longer be needed,” after a series of coronavirus-era decisions made by city staff that seemed to have little basis in science; and a request by the city manager to ask the state Legislature for permission to create a local fire cadet program.

Ordinance Committee, 3:30 p.m. Tuesday. This committee run by city councillors Dennis Carlone and Marc McGovern will meet to continue a hearing on laws intended to make new commercial buildings go all-electric for net zero greenhouse gas emissions. Known as the city’s own “green new deal,” this provision would collect fees based on commercial buildings’ expected emissions output and use the money for energy-efficiency projects and green-jobs-training programs. Watchable by Zoom video conferencing.

School Committee, 6 p.m. Tuesday. Though there will be presentations on school reopenings, Covid and spending post-Covid federal funds, much of this agenda is largely ceremonial: expressing support for people affected by the Aug. 14 earthquake in Haiti and the chaotic end of the Afghan war (and to resettle Afghan children into the school district); and wishing well to the departing Ben Clark of Enroot and Kathryn Fenneman of Tutoring Plus. The committee meets in the Dr. Henrietta S. Attles Meeting Room at Cambridge Rindge and Latin School, 459 Broadway, Mid-Cambridge. Televised and watchable by Zoom video conferencing.

Housing Committee, 11 a.m. Thursday. This committee run by city councillors E. Denise Simmons and Jivan Sobrinho-Wheeler will meet to discuss a condo conversion ordinance and how it could reduce, slow or even prevent tenants from being displaced when rental units go condo. This discussion was continued from Aug. 30. Watchable by Zoom video conferencing.

Board of Zoning Appeal, 6:30 to 11:30 p.m. Thursday. It’s been a sadder, leaner Porter Square in the year since Emack & Bolio’s left its little space at the front of the Porter Square Shopping Center, but never fear: Ben & Jerry’s is happy to fill in the same 700 square feet with its own ice cream. Property owner Gravestar has begun preparing the space, which will replace the scoop shop closed at the Garage mall in Harvard Square. The Vermont company’s application will be heard along with that of Vivi Bubble Tea, which seeks a special permit to sell its drinks and fast food not too far away, in the 900 square feet of 1776 Massachusetts Ave. that was the Muckykids Art Studio. Watchable by Zoom video conferencing.