Mark Wahlberg is reaching out 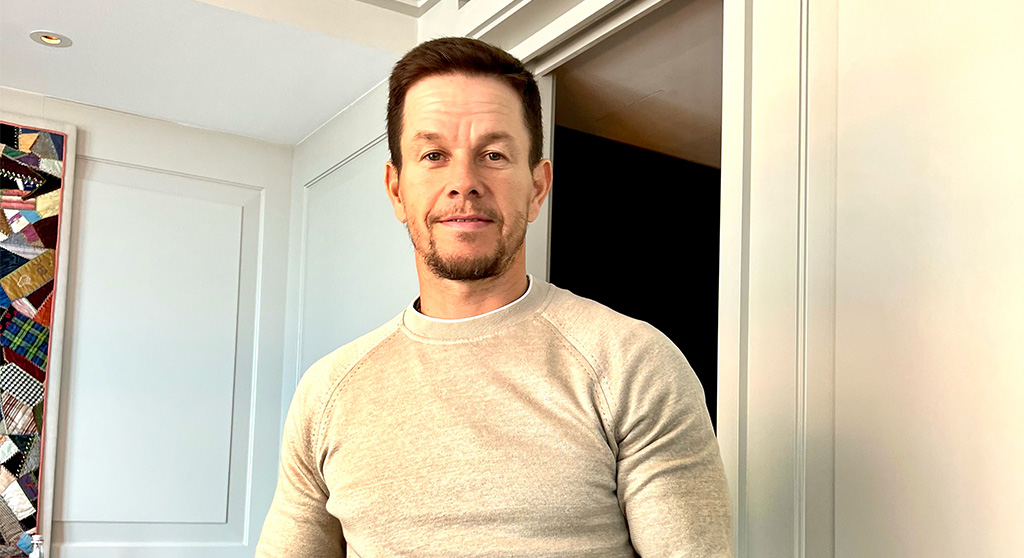 Mark Wahlberg is reaching out

The actor-producer is mourning his mom, modeling faith instead of underwear and repudiating his breakthrough in 'Boogie Nights'
By Tom Meek 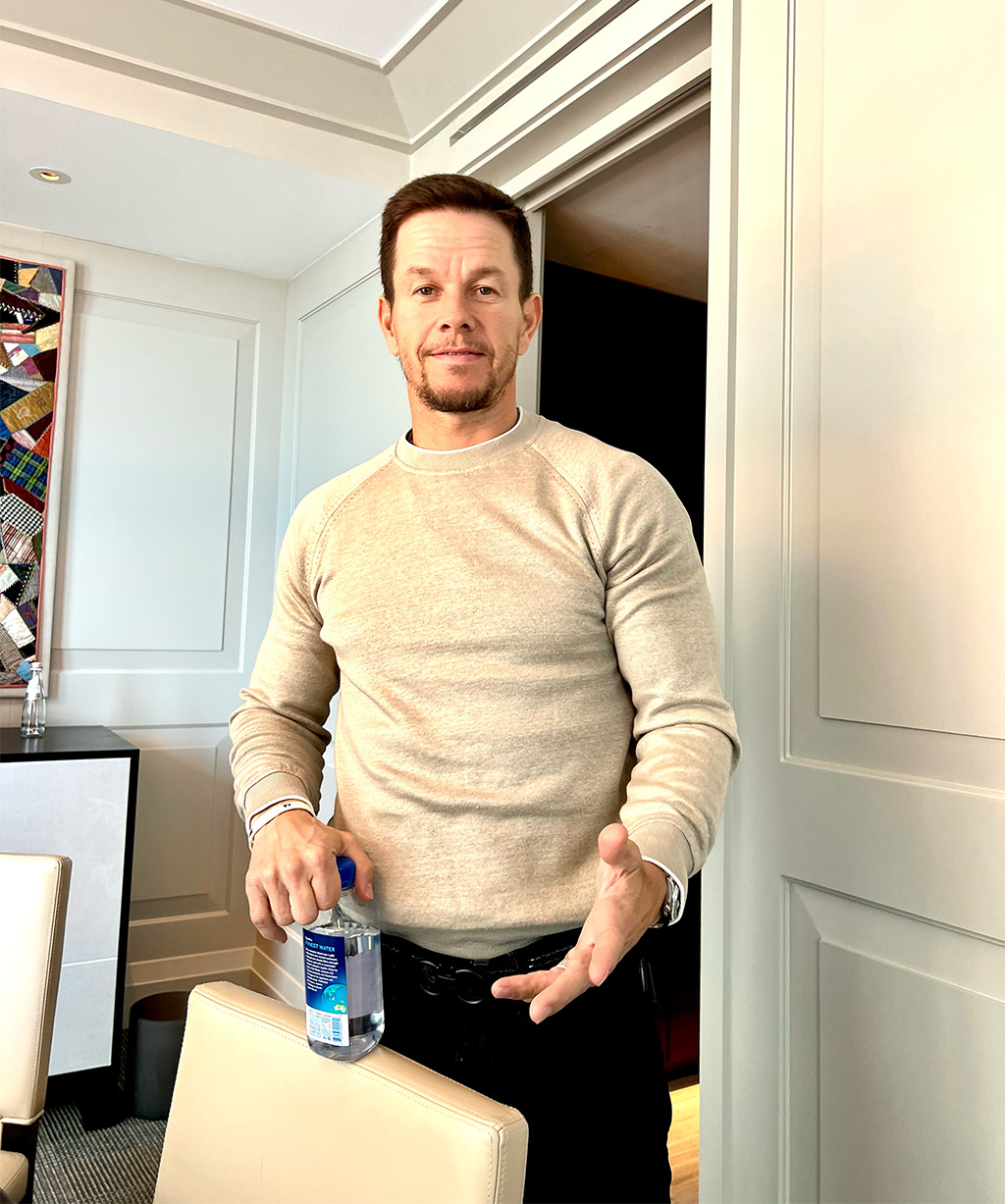 Mark Wahlberg, in town to promote the opening of his “Father Stu.” (Photo: Tom Meek)

The evolution of local guy Mark Wahlberg has been an intriguing, ongoing process, starting as a troubled Dorchester gangbanger with brief turns as an underwear model and hip-hop incarnation Marky Mark (“Good Vibrations”). As a movie star he’s worked with some of the industry’s best (Martin Scorsese, Paul Thomas Anderson, Tim Burton and David O’Russell), done a bevy of comedies (“2 Guns,” Daddy’s Home”), rocked it in actioners (“Lone Survivor,” “Transformers”), made a few duds (“Infinite,” “Mile 22”) and shot local (“Patriots Day,” “The Fighter,” “Spenser Confidential,” “Ted” and “The Departed,” for which Wahlberg was Oscar-nominated). He’s starred in nearly 70 films and has produced many of those projects, including “The Fighter” (2010), which earned Wahlberg a Best Picture nomination, and his latest, “Father Stu,” a passion project about the titular real-life boxer Stuart Long, who bottoms out but goes on to become an inspirational priest while facing severe personal challenges.

Wahlberg was in town to promote the film for its Wednesday opening. The actor, who has a past of assault and drug use as a teen, was warm and open in conversation and called the film “a reflection of my faith and where I’m at today as a person.” (In 2017, after connecting with his Catholic faith, Wahlberg said that he regretted making 1997’s “Boogie Nights” because of the views the Catholic Church has on pornography, and that he wanted to serve as a role model for youth finding faith.) Wahlberg’s trip back to his hometown was notably bittersweet, as he lost his mother to dementia during the making of the film. “It’s tough, because it’s the first time I’ve been back in Boston,” Wahlberg said, “because the first thing I do is go see my mom. I don’t get to make the phone calls anymore, and every time I came, she was always just right there. So it’s a bit strange being here right now.”

About the film and its religious overtones, which are fairly balanced in the final product, Wahlberg is pragmatic: “It’s a redemption story. It’s many things, but, you know, hopefully, it’s going to encourage people to start looking at the good again.” Wahlberg put up much of the money to get the project made and in the future hopes to “utilize whatever influence I may wield in the industry to make the kind of things that I want to put out there” – ostensibly, more faith-based films. One of his main allies in making the film was Mel Gibson, a fellow Christian who directed the deeply faith-based film “The Passion of the Christ” (2004) and costars as Wahlberg’s father. The two connected on the set of “Daddy’s Home 2” (2017). “I was always inspired by his making of ‘The Passion of the Christ,’” Wahlberg said, “and I wanted pick his brain about it, and to see where he had difficulties and why he just chose to do it on his own.” Gibson’s partner, Rosalind Ross, wrote the script and makes her directorial debut with “Father Stu.”

For all of Wahlberg’s professed desire to make more faith-based work, his upcoming projects include the comedy “Me Time,” about a dad needing some personal space, and “The Six Billion Dollar Man,” a 2022 fiscal and technological update of the ’70s TV show “The Six Million Dollar Man.”

He also said he wanted to revisit the role of boxer Micky Ward, which he played in “The Fighter,” and explore Ward’s relationship with Arturo Gatti, whom he faced in three grueling title fights. (Gatti died in 2009 of mysterious causes, which many believe was a homicide set up to look like suicide.)