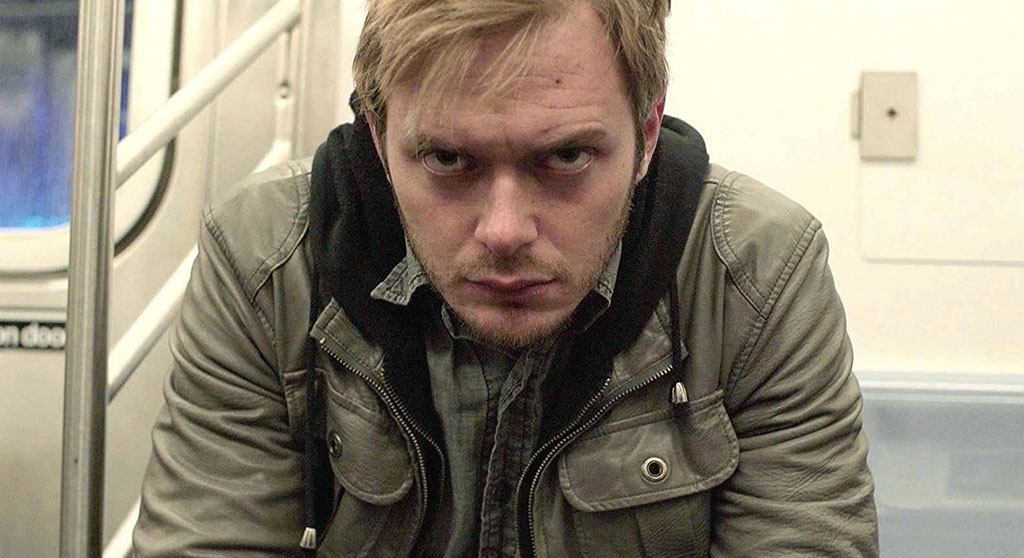 Film Ahead is a weekly column designed to highlight special events and local arthouse and repertory programming for the discerning Camberville filmgoer seeking something old, something new and ever provocative.

The Harvard Film Archive and Brattle Theatre announced this week they were going dark due to the state of emergency declared by Gov. Charlie Baker for Covid-19 health concerns. Both had sought to cap audiences to a max of around 100, with buffer seats between filmgoers, but increased restrictions by Baker and a sense of public responsibility forced the closings. As of now, commercial, main-run theaters Apple in Fresh Pond; the AMC in Assembly Square; and the Landmark in Kendall Square and Somerville Theatre in Davis Square remain open, with restrictions. The Independent Film Festival Boston also just declared it would postpone its 2020 run, which was to take place at the end of April.

Given all that, there’s not a lot to write about here. Instead: 10 notable films (with star ratings) I have seen most recently that you can stream, rent or buy online. Happy sheltering in place.

A time-hopping odyssey from Terry Gilliam, who also did “Time Bandits” (1981). The adaptation of Chris Marker’s amazing still-photography film, “La Jetée” (1962) about World War III hits close to home with Bruce Willis as a man from the future, thought insane by those in the present, as he tries to stave off an intentionally triggered viral outbreak that will wipe out most of Earth’s population. Brad Pitt is all quirks and tics as the mentally ill son of a biotech tycoon, a wonderful turn that earned the “Once Upon a Time in Hollywood” actor his first Oscar nomination.

The film that continues to define the career of director Tony Scott (brother of Ridley) and the turn by Tom Cruise that enshrined him as box office golden boy. “Danger Zone,” the theme song by Kenny Loggins practically carries the film by itself, but there’s plenty of Scott’s signature excess and tail sniffing and snarling between Cruise’s Maverick and rival naval pilot Iceman, played by a viperish Val Kilmer. Scott’s legacy had some incredible highs – “The Hunger” (1983) and “True Romance” (1993) – before he sadly left us in 2012.

One of the most rewatchable films under the sun, and I suggest “The Final Cut” version. I’m not sure sci-fi author Phillip K. Dick saw the future (the film takes place in 2019, so technically it’s in the rearview) as a dreary, rain-soaked dystopia punctuated by neon, the way director Ridley Scott did; but this adaptation, a critical and commercial failure at the time, has attained cult status and post-release critical accolades. The concept of super humans seeking memories and longer lifespans makes the generically engineered villains nuanced and, well, quite human. The score by Vangelis amplifies the emotion of every scene seamlessly, and enough can’t be said about the production design by Lawrence G. Paull and visual effects by Douglas Trumbull (both Oscar nominated).

An adaptation of Rolling Stone writer David Lipsky’s book about his two-week 1996 tour with heralded author David Foster Wallace, who committed suicide in 2008. We follow Jesse Eisenberg and Jason Segal, notable as embodiments of Lipsky and Wallace, respectively, on the road, staying in motels and eating junk food, and the film becomes a bittersweet bonding of the socially awkward.

A guilty pleasure, to be sure. Brian De Palma’s cult flick of 1980s excess gets megaphone amplification from Al Pacino’s swaggering Tony Montana – perhaps one of the most quotable bad guys in cinema. The story, from a script by Oliver Stone, tells the Horatio Alger story of a Cuban immigrant who takes over a crime syndicate while harboring some weirdly possessive tendencies for his daughter. Day-Glo Miami is framed well by John A. Alonzo (“Chinatown”), and the pulsating music by Giorgio Moroder is worthy of a listen on its own.

A lo-fi thriller inspired by true events, “Night Sweats” is about a self-help company that dupes those seeking help as a disease that confounds health experts breaks out in New York City. Like “12 Monkeys,” Andrew Lyman-Clarke’s indie flick with aspirations cuts close to the bone in the age of coronavirus.

Bob Fosse’s biopic about race-baiting, barrier-pushing comedian Lenny Bruce remains brilliant on many levels, most importantly for its biting relevance on social issues that persist today. The film smartly celebrates Bruce’s genius while not letting him off the hook for his flaws. Dustin Hoffman gives one of his best performances, and the choice to shoot the film in matted black and white is bold and beautiful. The film was nominated for six Oscars, including Best Picture, Best Cinematography and nods for Hoffman and Fosse as well.

Is there anything Charlize Theron can’t do in front of a camera? She was Oscar nominated for her turn as Megyn Kelly in last year’s “Bombshell,” but it’s this rom-com with Theron as secretary of state looking to run for president that underscores her versatility. Sure, there are shades of HRC, and the idea that Seth Rogen’s self-important nerd of a journalist even has a shot with her is enough to make one pause. But director Jonathan Levine, the team of writers and the smart cast play it all for laughs, and most land as intended.

Great shots of Boston, but boy does this slack rolloff by local guy Mark Wahlberg and frequent collaborator Peter Berg leave me wanting. The reinvention of the tough Boston PI doesn’t add anything different or new – not of value, anyway. A setup with Spenser meeting Hawk (Winston Duke) in a rooming house run by Alan Arkin is the most inspired facet, while Wahlberg plays basically the same persona he’s played time and time again. Overall, all this rehash does is make me miss Robert Urich and Avery Brooks.