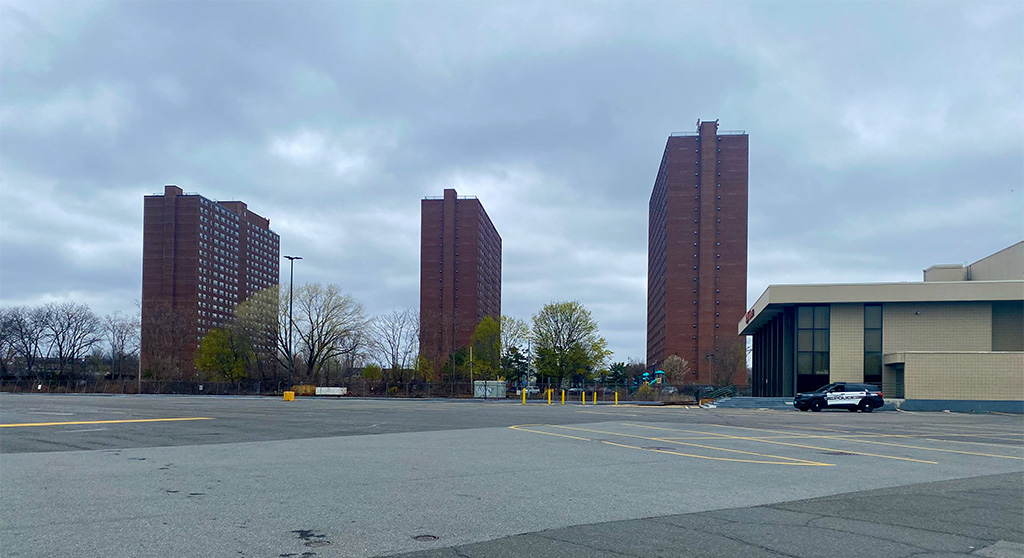 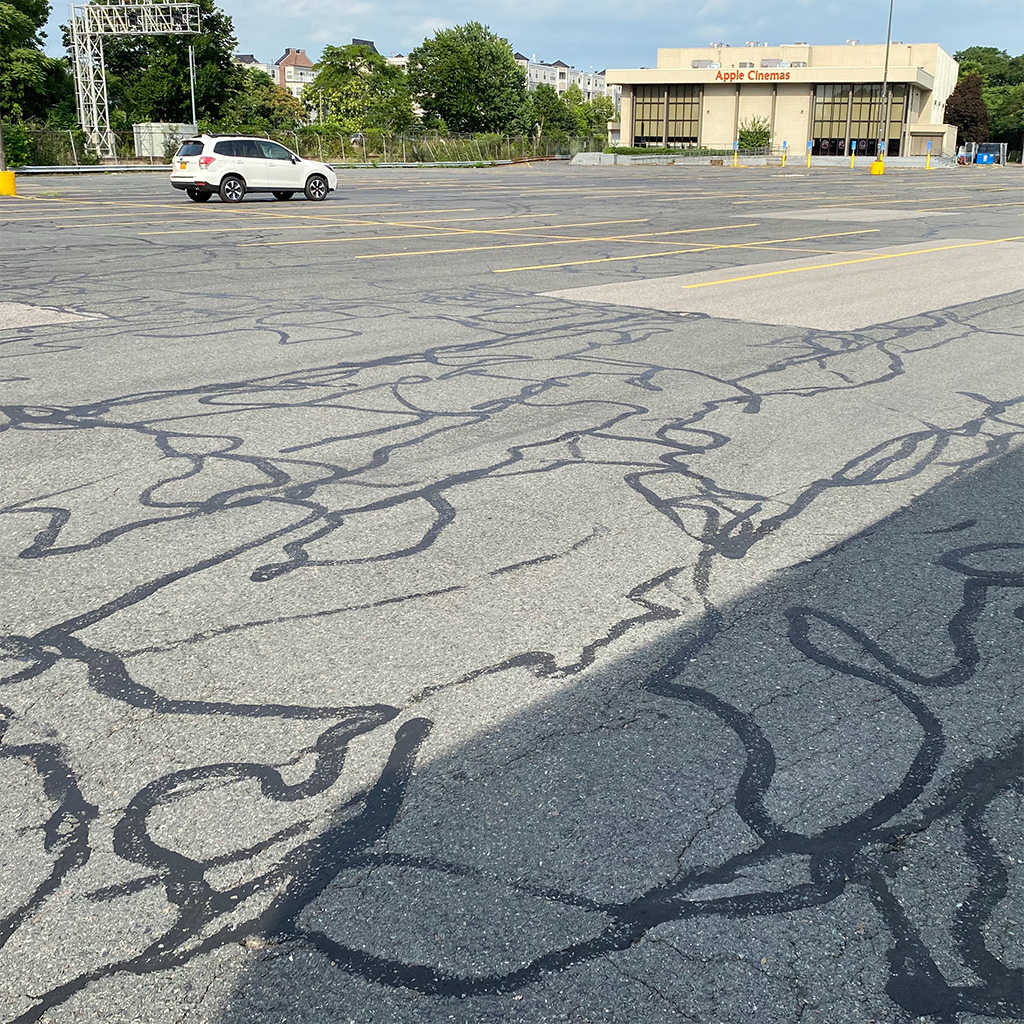 A Fresh Pond Beer Garden that would set up by Apple Cinemas Cambridge is coming to the License Commission on Monday for a hearing. (Photo: Marc Levy)

License Commission, 11 a.m. to 12:30 p.m. Monday. A 3,750-square-foot outdoor Fresh Pond Beer Garden that can seat 188 people and hold 500 looks for licensing at 168 Alewife Brook Parkway, in the Cambridge Highlands parking lot by Apple Cinemas Cambridge. The beer garden with entertainment would be open from 11 a.m. to midnight daily. The Comedy Studio is also on the agenda for its return to Harvard Square, occupying a 3,400-square-foot, 160-seat space within a soon-to-open shopping center known as The Abbot. Watchable by Zoom video conferencing.

City Council, 5:30 p.m. Monday. Major dollars are up for discussion, including a city manager request for appropriations for the 2023 fiscal year that starts July 1 and its $787.9 million budget, including $232.4 million for education (and $2.9 million to launch a Department of Community Safety for unarmed response to certain emergencies). There’s also a series of borrowing requests for the council to deal with, including $78.5 million for sewer and stormwater improvements; $37 million for work on the firehouse at 491 Broadway, Mid-Cambridge (in addition to the $25 million appropriation in the 2019 budget, before staff realized a complete rehabilitation was needed); and $15 million for the Linear Park and Grand Junction paths and one at Danehy Park and New Street.

The biggest news, though, is for what looks in comparison like disbursement of a relatively modest sum: $23.1 million in federal Covid aid. In this case it’s what Cambridge is doing with its American Rescue Plan Act that stands out, announced at Wednesday’s State of the City address by Mayor Sumbul Siddiqui: allocating close to $22 million to give $500 dollars monthly for around a year and a half to every Cambridge family making under 200 percent of the federal poverty level.

There’s also a slew of orders around a moratorium on construction for Alewife-area labs and office space, which councillors propose to go into effect until there is actual zoning for the neighborhood. Councillors want to know how long it would take the Community Development Department to get to that zoning, given its workload, and for CDD to provide language and edits to the proposed pause; and to know what properties will be affected and whether some could be exempted.

Brattle Street bike lane community meeting, 6 to 8 p.m. Tuesday. Hear the goals, objectives and timeline for safety improvements to Brattle Street between Mason and Mount Auburn streets that include separated bike lanes – and get a sense of whether this will be as controversial and divisive as similar plans. Watchable by Zoom video conferencing.

Ideas for improving The Port …

The Port Neighborhood Walk, 6 to 7:30 p.m. Thursday. City staff want to hear what improvements are needed in this neighborhood. The exchange is expected to take place during a walking tour starting at Clement Morgan Park, 60 Columbia St.

Cambridge Street Community Pop-Ups, 4 to 6 p.m. Friday and 11 a.m. and 1 p.m. Saturday. This “Our Cambridge Street” project held a first community workshop back in January to develop a shared vision for what the corridor will become, and city staff continue to look for ideas and recommendations “big and small” to shape the future of housing, public spaces, small businesses and economic development here. The Friday event is 4 to 6 p.m. in front of the Cambridge Library Valente Branch, 826 Cambridge St., Wellington-Harrington, next to the King Open School; Saturday’s is from 11 a.m. to 1 p.m. at Gold Star Mother’s Park, 123 Gore St., East Cambridge, one block off Cambridge Street.