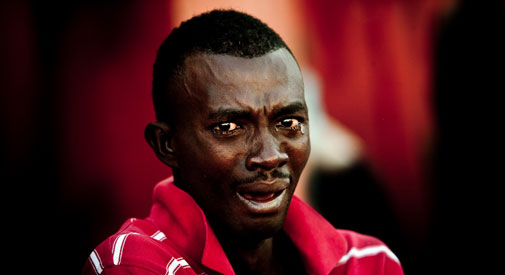 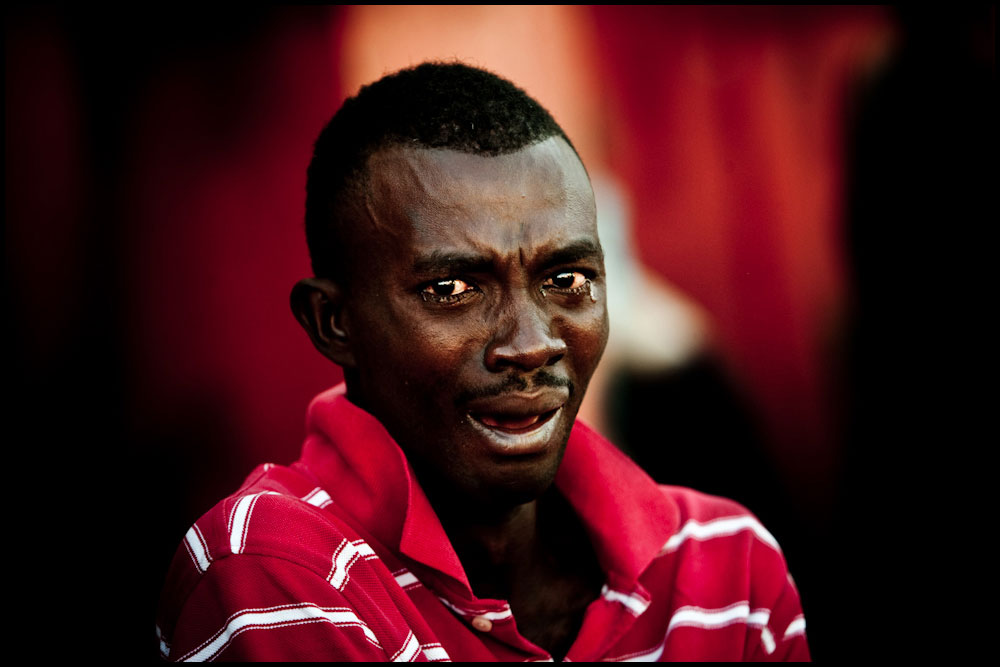 A survivor reacts after a massive earthquake strikes Haiti in 2010. (Photo: Zoriah Miller)

Hundreds of thousands of refugees escaping war and natural disasters in Haiti, Honduras and El Salvador are in serious jeopardy of being sent home by the Trump administration and Department of Homeland Security in the first quarter of 2018, including from the Boston metro area, the third-largest Haitian community in the United States.

This would hurt us. Haitian holders of “temporary protected status” – targeted as being first to go among the 195,000 total – alone contribute $280 million annually to the U.S. gross domestic product, according to the Immigrant Legal Resource Center, and removal would cost around $469 million.

It’s also the wrong time for Haitian refugees to be sent home.

Temporary protected status gives refuge to innocent people escaping war or natural disasters the chance to live and work legally in the United States. Many Haitians are here after fleeing a 7.0-magnitude earthquake in 2010 that killed up to 300,000 people and uprooted 1.5 million more from their homes. International aid workers made things worse by introducing cholera that sickened more than 800,000 people, costing 10,000 lives, and last year’s Hurricane Matthew spread the water-borne disease, leaving 1.25 million Haitians without safe drinking water. Some 55,000 people in Haiti remain without homes and living in camps, and many resident remain in need of emergency food aid.

The Haitian government has determined the country is not ready to take back its 58,706 refugees in the United States. It would only seriously worsen an already dangerous and delicate situation.

Previously, every 18 months a TPS recipient would have to apply for an extension for another 18 months at a cost of $500. With the expiration of the status July 22, President Donald Trump and his administration have given the refugees six months to get their affairs in order.

Our City Council passed an order unanimously June 26 supporting the continuation of the TPS program, with special attention paid to refugees from El Salvador, Honduras, and Haiti. It was offered by vice mayor Marc McGovern and co-sponsored by Mayor E. Denise Simmons and Councilor Nadeem Mazen.

More needs to be done.

Temporary Protected Status is more then just another DHS program. It is an indispensable and immediate need that all Americans should support regardless of politics.

Emmanuel “Manny” Lusardi is an East Cambridge resident and a longtime advocate for immigrant rights. He serves as the liaison for immigrant affairs to the Office of the Vice-Mayor.