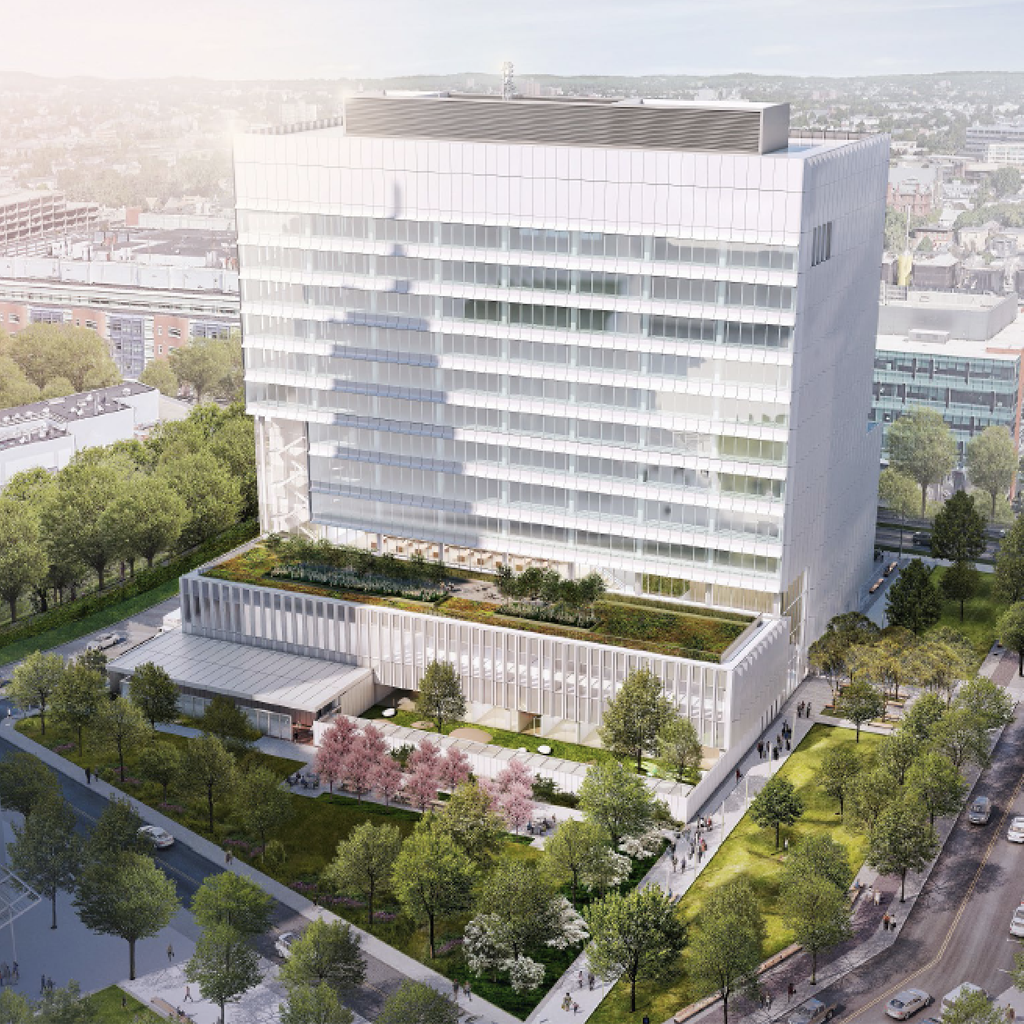 City Council, 5:30 p.m. Monday. To start off, here’s a mini-scandal: Councillor Quinton Zondervan sees evidence that a transcription service has been overcharging the city for a half-dozen years, costing the city and taxpayers perhaps hundreds of thousands of dollars that he thinks should be recovered from the vendor. He’s also among those wondering at the choice of contractor for work in Inman Square, considering its own scandal in Somerville. Councillor Sumbul Siddiqui seems to have plenty of support in developing a Vacant Storefront Registration Policy. Some councillors wants more bus service along Concord Avenue (but are at least hearing back good news about being able to hand out Charlie Cards for the T and bus in municipal buildings – hey, MBTA, why not dispense them widely through, say, your T stations?); others think rooftop mechanicals, which can raise the actual height of buildings by 40 feet or more, should be counted in their height when it comes to assessing projects (with solar panels exempted). The city manager is asking $150,000 to install 600 speed limit signs and take other steps to remind drivers of the 20 mph limit, and expects to update the procedures on permitting road races, considering the poor notice given by the “Super Sunday” run in February. It looks like the state flag, with an emblem offensive to many, will be moving out of council chambers, and it’s described as increasingly feasible to stop handing out plastic bottles of water at city and school events and locations. The city manager also brings forward a report on the 14-acre Volpe construction project in Kendall Square that only sort of answers councillors’ concerns from January. They asked for “regular project updates” and it has taken more than five months to get a response that does not promise regular updates – just a timeline of meetings and explanation of how the developers “will, of course, solicit input and feedback from abutters and the community.” They’ve also offered a look at what a new federal building will look like, including landscaping by Maya Lin.

Who gets inclusionary housing draws attention

Transportation and Public Utilities Committee, 3:30 to 5:30 p.m. Tuesday. This committee run by vice mayor Jan Devereux will discuss the future electricity needs of the Kendall Square area and what progress has been made toward identifying an alternate location for a substation – not the proposed site on residential Fulkerson Street.

The committee will meet in the Ackermann Room, on the second floor of City Hall, 795 Massachusetts Ave., Central Square.

Memorial Drive, greenway and bike path due for work

Memorial Drive Redesign Public Meeting, 6:30 to 8:30 p.m. Tuesday. A second meeting about the coming renovation of Memorial Drive and the greenway and bike path between the Eliot Bridge and BU Bridge, including the rotary. It covers both Memorial Drive and the neighboring greenway. Some citizens hope they won’t have to “settle for a four lane Memorial Drive” and instead can influence a reuse of the space that will “make a greener and safer riverfront.”

Planning Board, 6:30 p.m. Tuesday. The Affordable Housing Overlay Zoning Petition is back, with a Thursday memo from Community Development’s Jeff Roberts and Chris Cotter due for a look by the board.

Ordinance Committee, 3:30 p.m. Wednesday. This committee run by city councillors Dennis Carlone and Craig Kelley will talk about a zoning petition for a “New Street Overlay District” with a housing, a gym and self-storage facility. The Planning Board recommends rejecting the district. Televised.

License Commission, 3:30 p.m. Wednesday. A hotel in Lafayette Square – at the extreme southeast end of Central Square – is up for its alcohol pouring and food licenses. The 28,000-square-foot hotel includes an enclosed outdoor courtyard, restaurant and bar and what’s described as 66 guest rooms on three floors, with a fifth-floor penthouse guest room and restaurant with roof deck. (Toscanini’s ice cream is coming back too.) Owner-manager Patrick Barrett is also seeking an entertainment license for everything from dancing to comedy, wrestling, an “acrobatic show” and beauty contests.

Cambridge Redevelopment Authority, 5:30 p.m. Wednesday. Perhaps the most important thing the authority does tonight will be in a closed-door meeting: discussing a deal for the 93-99 Bishop Allen Drive, the “nonprofit row” building near Central Square that hosts the Cambridge Community Foundation and other agencies. But there will also be updates on the Foundry community building in East Cambridge and on 135 Broadway and 325 Main St. in Kendall Square.

PRAB continues doing whatever it is that it does

Police Review and Advisory Board, 6 to 8 p.m. Wednesday. The citizen oversight board doesn’t seem to do an awful lot of the work for which it was set up, and certainly the current agenda doesn’t make it any more clear than past versions that it has any actual work to do.

The board meets in the second floor conference room in the municipal building at 51 Inman St., Mid-Cambridge.

Ordinance Committee, 3:30 p.m. Thursday. This committee run by city councillors Dennis Carlone and Craig Kelley picks up the Cannabis Business Permitting Ordinance that keeps inching closer to becoming a thing, long ago after other communities have begun sales of recreational marijuana. The main sticking point has been figuring out the advantage for social equity and economic empowerment applicants – basically, people of color who were targeted disproportionately by police and courts during the war on drugs. In hopes of adopting laws about the sale of recreational marijuana at the council’s July 29 meeting – the only one in July and August – councillors Quinton Zondervan and Sumbul Siddiqui have proposed amendments, even though “new draft language for the ordinance has not been made available to us thus far.” Among the changes, which could be discussed by councillors at their Monday meeting too: The social equity applicants among those getting first shot at setting up shop must have been a Cambridge resident for at least two years (or earn less than half the area’s average median income). Televised.

Board of Zoning Appeal, 7 to 11:30 p.m. Thursday. The city’s Public Health Commission wants to use an existing two-story building at 201-207 Western Ave., Riverside – the former Riverside Health Center medical building – as a social center, including youth services and day care.

Historical Commission, 8 p.m. Thursday. The commission takes a field trip for a demonstration of the proposed “expressive façade” of terracotta tiles with integrated LED lighting – five-story video screens, essentially – that could form the front of the mixed-use building proposed to replace the old Harvard Square Theatre.

The commission will meet on the public sidewalk opposite 10 Church St., Harvard Square.