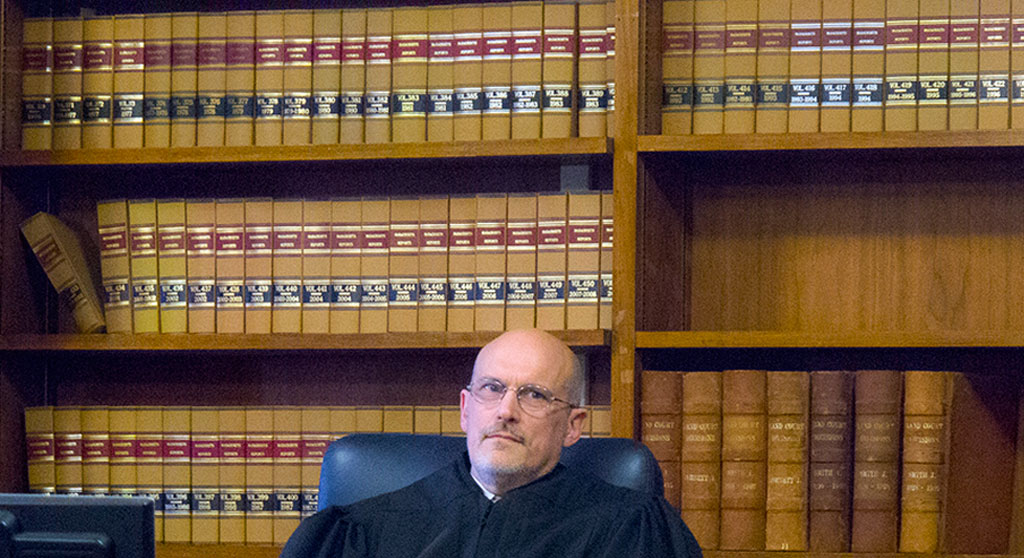 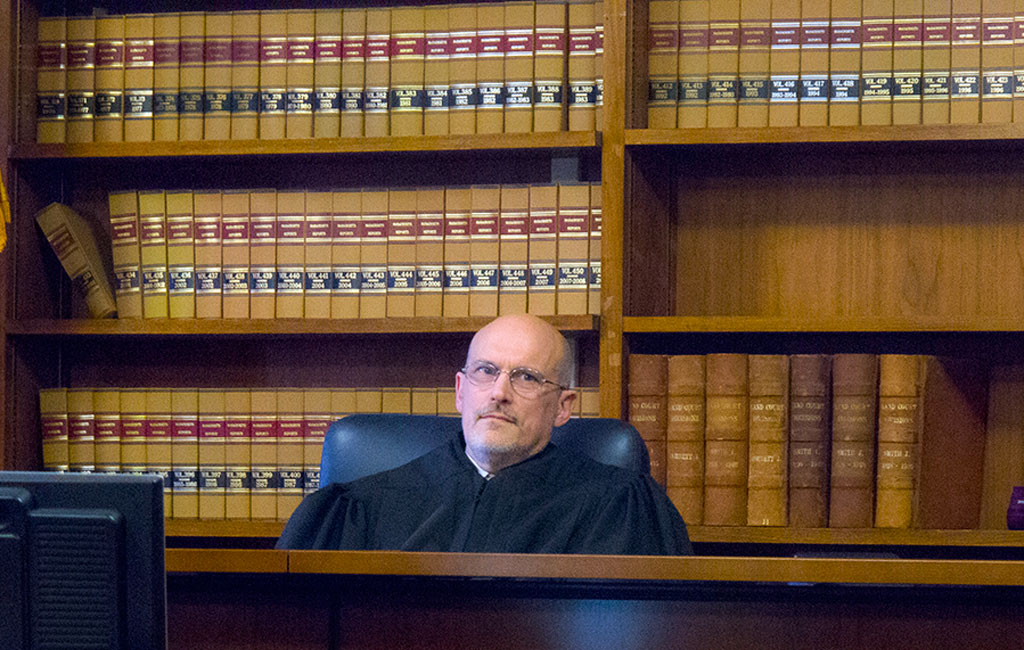 A lawsuit claiming that the city’s inclusionary housing ordinance is illegal because it is a form of outlawed rent control threatens similar affordable housing rules in communities statewide, the judge hearing the case warned Thursday.

“This argument puts a host of inclusionary housing ordinances at risk,” Land Court Judge Robert B. Foster said. Earlier, Foster asked a lawyer representing the developer challenging the Cambridge rule: “So you’re suggesting that every inclusionary housing ordinance around the commonwealth is void and violates” a 1996 state law banning rent control?

“Yes,” attorney Peter Morin said. Subsequently, Morin walked back the statement somewhat, asserting that local rules offering benefits to builders in return for affordable units don’t “run afoul” of the ban because they are voluntary.

A last-minute filing by the city Thursday showed the high stakes of the case. The city’s motion asked Foster to enforce what Cambridge said was a settlement agreement to dismiss the challenge; Morin denied vehemently that there was any agreement. The numbers showed how much the city wanted to settle: Cambridge initially demanded $900,000 to forget about affordable units, finally accepting $250,000. Morin contended that by that time his client – Danvers developer Edward Doherty – was no longer willing to offer $250,000.

According to the city’s calculation, Doherty would have owed $1.2 million to the Affordable Housing Trust under the ordinance if he chose to make a payment instead of offering two affordable units.

The case involves 12 Arnold Circle, the decaying, vacant 12-unit building where the city has tried to force repairs for years. Most recently a demolition contractor was cited for lead control violations as the redevelopment project began.

Doherty bought 12 Arnold Circle from longtime owner Kenneth Krohn in July. By that time, the dispute over affordable units was already in court; Krohn and Doherty had sued the Board of Zoning Appeal for upholding a decision that the building was subject to the inclusionary housing ordinance.

To allow the sale of 12 Arnold Circle to go through without waiting for resolution of the inclusionary housing issue, Doherty agreed to pay Krohn another $1 million in addition to the $4.6 million sale price if the men won their cases and the rebuilt project could be all market-rate housing.

The city’s motion Thursday gave an extraordinary picture of the confidential negotiations between the two sides. They started talking in March, the motion said; by June 12 they agreed in a phone call that they “were unable to agree on a settlement,” the motion said.

Almost two months later, on Aug. 6, efforts revived as Doherty offered to pay $250,000 into the housing trust if the city dropped its demand for affordable units. The city responded by asking if the developer would pay $450,000, a figure it said Doherty had offered in an “informal agreement” earlier.

There were a few more phone calls, but there things stood until Oct. 24 – a week before the Thursday hearing – when the city’s lawyer, assistant city solicitor Megan Bayer, emailed Doherty’s attorney accepting the $250,000 offer. After that, there were conversations and emails about Krohn’s part, as he was not included in the settlement talks. Bayer sent Doherty’s attorney, Michael Ford, an email Wednesday, the day before the Land Court hearing, saying they had a “legally binding contract” for settlement. “The time for negotiation is over and we need to finalize the settlement,” the message said.

Ford’s response: “Your email surprises and disappoints me. You know very well that our offer of several weeks ago was rejected by the city, and you also know very well that during our conversation last night, when you called me to discuss settlement, I told you the $250,000 was off the table.”

At the hearing, questioned by Judge Foster about the city’s claim, Ford said: “This saddens me to no end. We have consistently offered $250,000. We could not get a match. The $250,000 is not on the table any more.”

But the judge had a different take. After arguments on the settlement and on the rent control issue, he told Morin: “What I heard reading between the lines was your client said, ‘I’ve got a winner here’” – and therefore decided not to settle. After Foster warned that the case puts inclusionary housing rules at risk statewide, he said the claim that the rent control ban invalidates inclusionary zoning “may be right, [but] if I rule in your favor, the city will appeal.”

“Something this huge will go to the [Supreme Judicial Court],” he said. “You don’t know what will happen; there’s enormous uncertainty.”

He said he will decide the issue of the settlement before ruling on the ordinance. Krohn’s suit with the same rent control argument wouldn’t end under the settlement agreement. But once Krohn gets his $1 million, he may no longer have enough interest in the issue to be allowed to sue; the city has already asked the court to dismiss his case because he does not have standing. Krohn has argued that he can’t be prevented from suing now as long as he had standing when he filed his case, while he still owned 12 Arnold Circle.