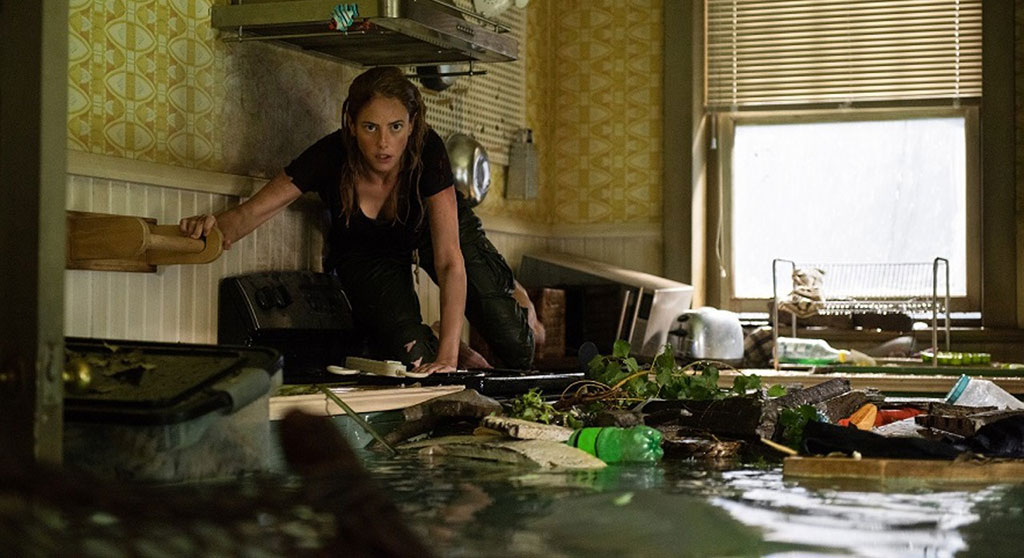 The Brattle Theatre continues its “(Some of) The Best of 2019” series Monday with “Crawl” from French gore maestro Alexandre Aja (“High Tension”). The horror film, in which a father and daughter are surrounded by gators after a flood, has earned cult status; an extra treat will be that scriptwriters the Rasmussen brothers (Michael and Shawn) will attend. The pair from Texas relocated to Cambridge after college and shot their second feature, “The Inhabitants” (2015), out in Wayland. Other films playing this week from the series include the not-so-wise sojourn to drink at a Swedish festival, “Midsommar” (Wednesday); Jennifer Lopez impressive as a pole dancer-turned-shakedown artist, “Hustlers” (Thursday); and three shots into far-flung darkness (one of which made the Day’s 2019 Top 10 list and one an honorable mention): “Us,” “High Life” and “The Lighthouse,” on Saturday and Sunday.

On Saturday, the Harvard Film Archive kicks off its celebration of Hitchcock silent films with the “Manxman” (1929), Hitchcock’s final silent – adapted from the Hall Caine novel about two brothers (a fisherman and an attorney) who vie for the affection of the same woman – and, on Sunday, the cagey romantic romp, “Champagne” (1928). Both films are recent restorations and will be exhibited with a live musical accompaniment, like when silents were all there were to see in a movie house.

Also screening that weekend are “Marseille” (2004) and “Passing Summer” (2001) by German filmmaker and actress Angela Schanelec, part of the HFA’s filmmaker retrospective “Finding Without Seeing. The Films of Angela Schanelec.”