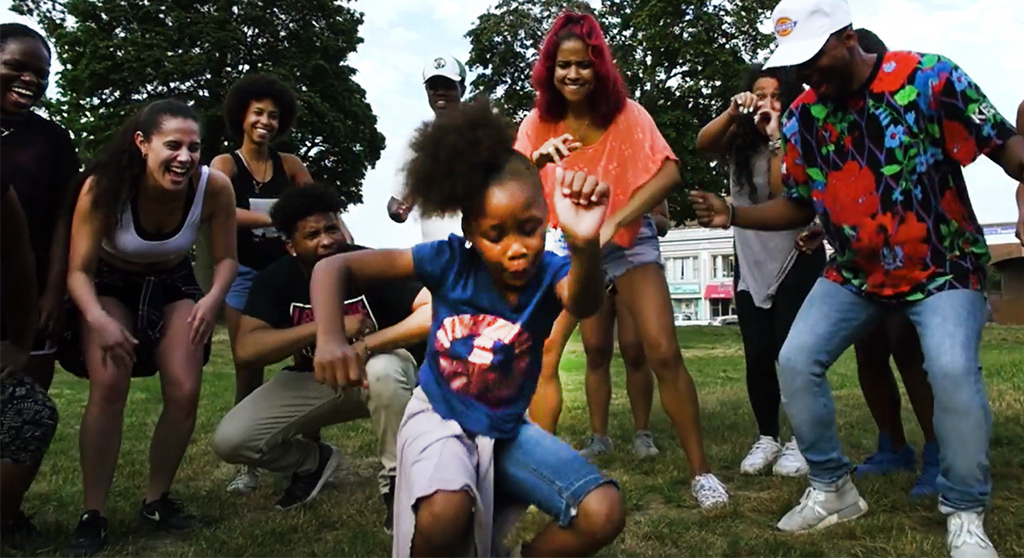 The first-prize winner, awarded $5,000, was Blackyard, a cooperative for Black and multiracial youth that offers homeschooling, arts activities, conversations around equity and help for youth organizers; four runners-up each got $1,000. They were chosen out of more than 60 applications, according to the foundation.

“We are constantly on the lookout for ideas with impact. The Imagined in Cambridge Social Innovation Award finds these grassroots social innovators from all backgrounds – nonprofits, activists, teachers, high school students – and encourages them to grow and thrive,” said Geeta Pradhan, president of the Cambridge Community Foundation.

“These are groups tackling big systemic societal problems on the local level,” Siddiqui said during the virtual ceremony. “Each one of these awardees make me proud.”

The winners, with descriptions based on information provided by the foundation: 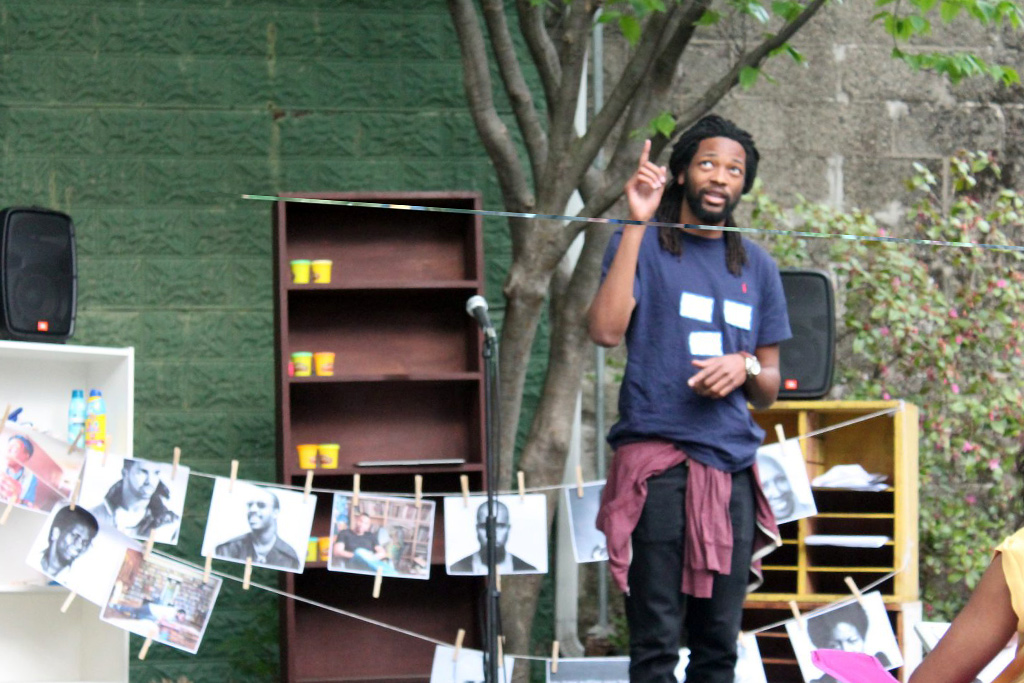 Started by veteran teacher and Cambridge resident Ashley Herring, Blackyard is called a co-op for Black and multiracial families and youth that dismantles white supremacy and “lifts up the brilliance of Black, indigenous and brown people” – in Herring’s backyard, where “Black youth feel heard and accepted, inspired to create [and] empowered to lead and thrive.” The founder also plans workshops for teachers on dismantling white supremacy. 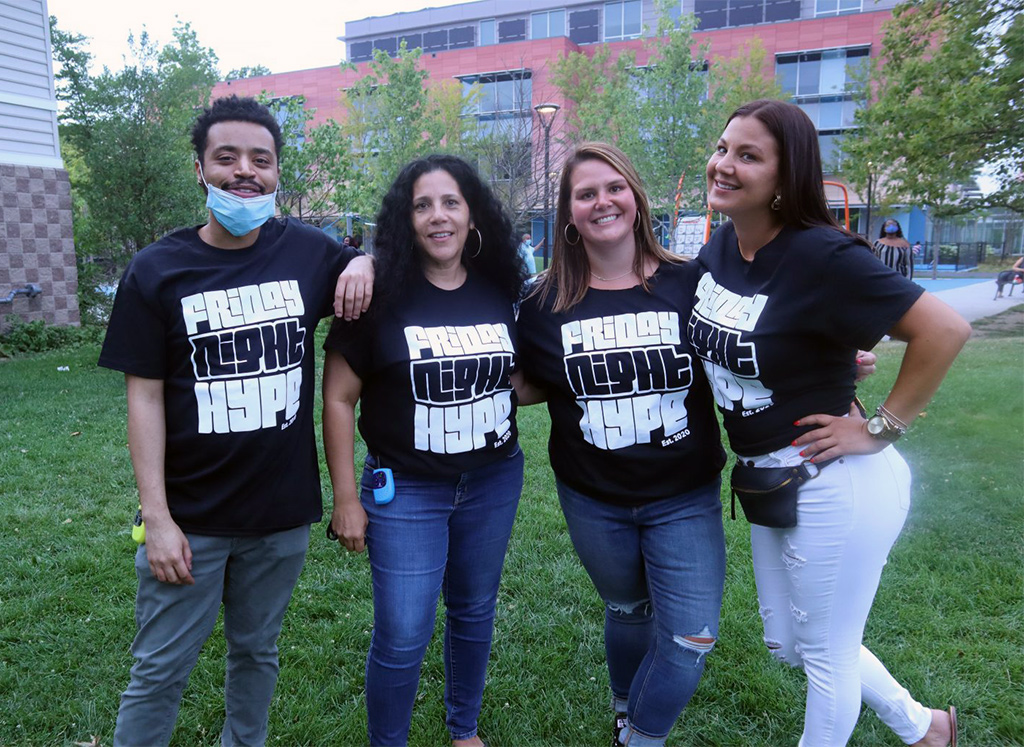 This set of fun, therapeutic and educational activities was founded by Will Adams, Debbie Bonilla, Jackie Murphy and Kini Udovicki, educators from the Cambridge Street Upper School with the support of principal Manuel Fernandez. The socially distant summer and after-school programming – also filling students’ need for role models and mentors – has been called “wildly popular,” obvious from Zoom conversations that drew 80 to 90 kids and left kids asking: “When is the next Friday Night Hype?” 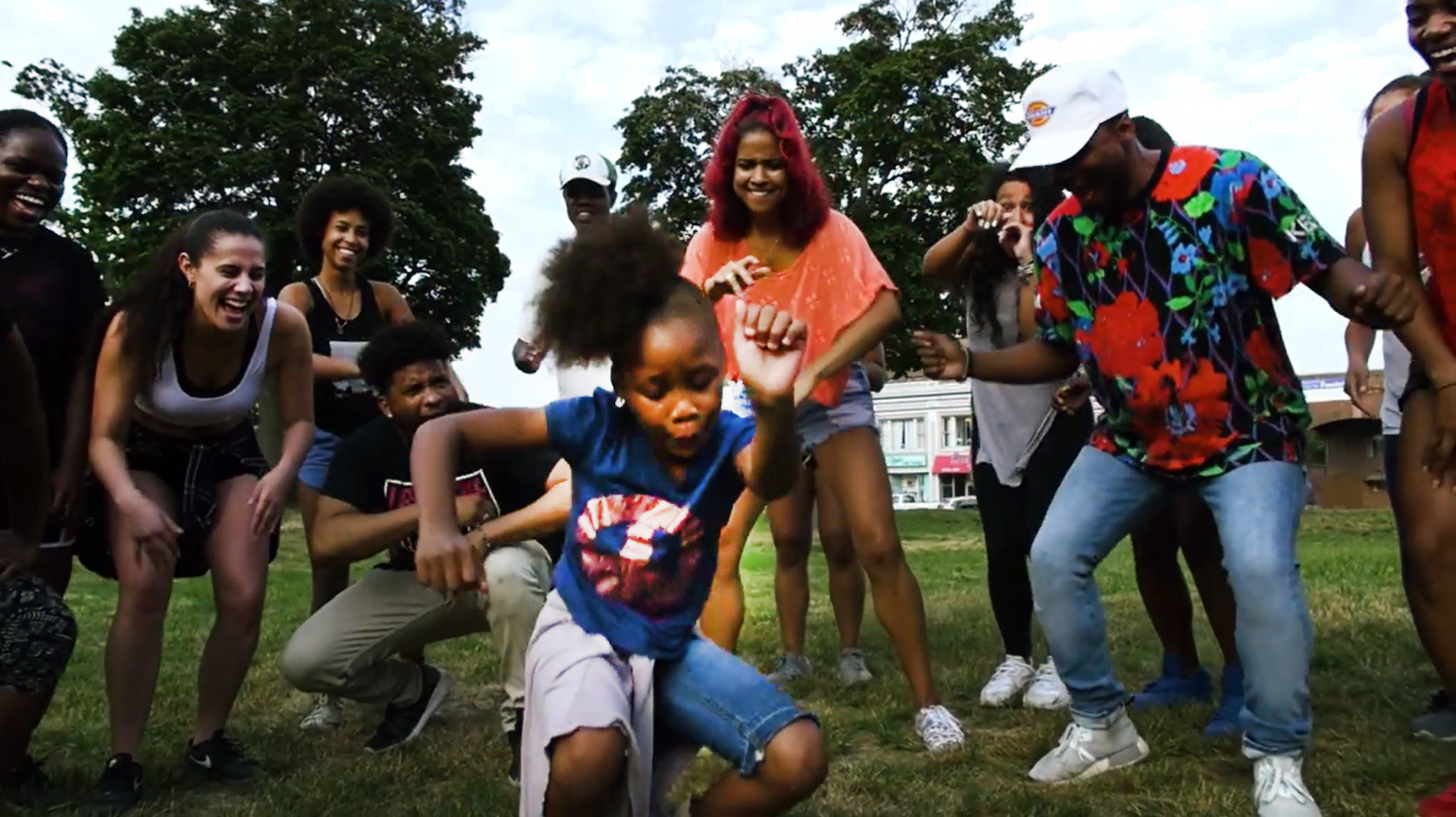 Cambridge native Ella Weschler-Matthaei and Makeda Wallace introduce kids age 4 to 12 to Soca Fusion, a dance class inspired by the Caribbean dance Soca, helping make up for the loss of movement opportunities caused by the pandemic and the closing of studios. Kids Fete plans to launch with free hybrid virtual and small-group, in-person classes early next year.

The Our Fire Collective 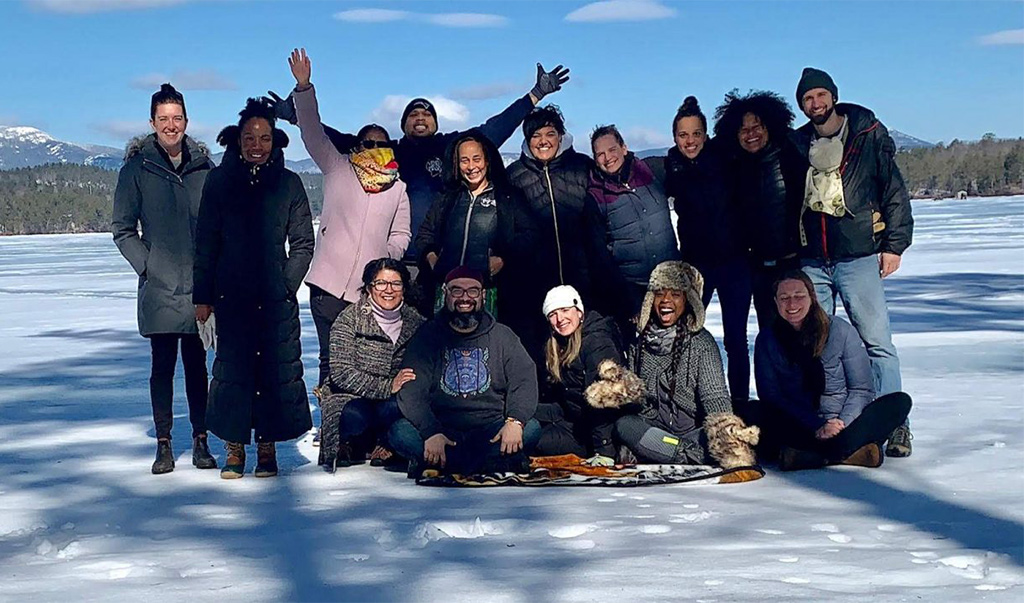 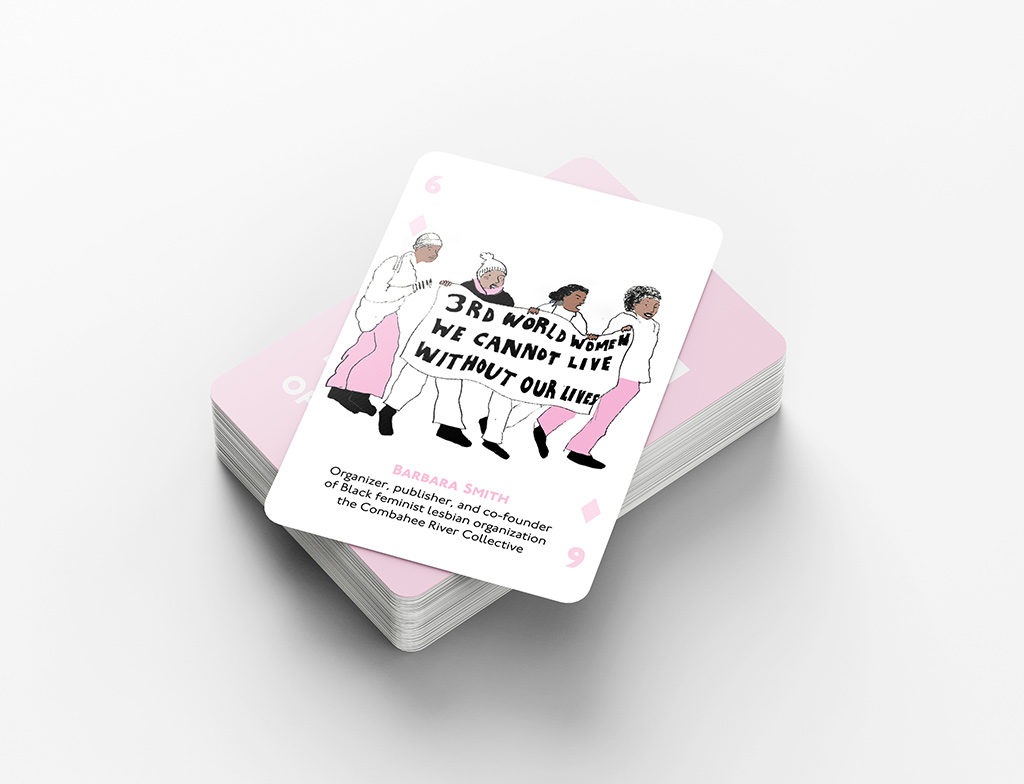 Finding women represented 93 percent less than men in the Cambridge streetscape, Harvard Graduate School of Design student Clara Amenyo – working with the city’s Historical Commission – created a deck of illustrated playing cards to honor 52 trailblazing women who helped make the city “the innovative, intellectual, and compassionate hub it is today.”