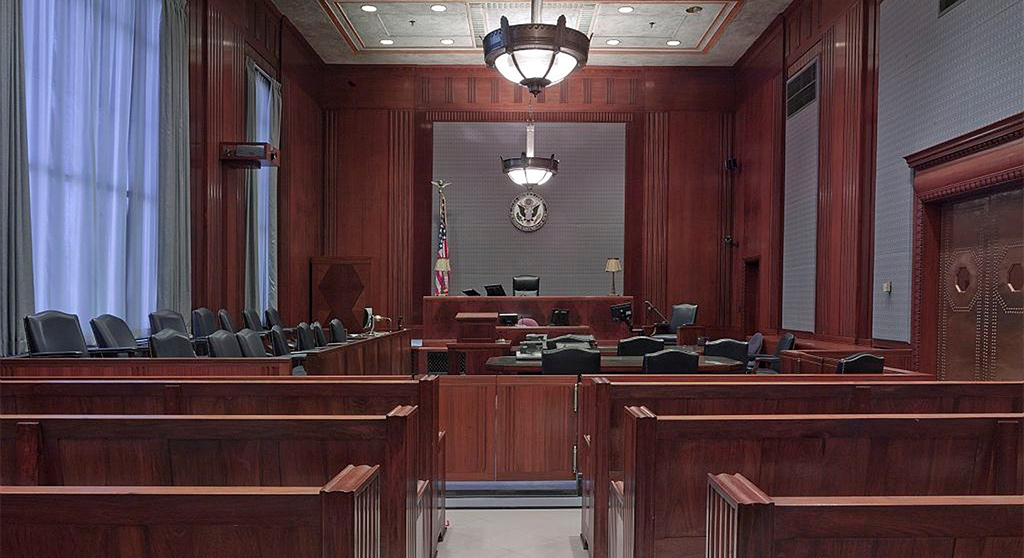 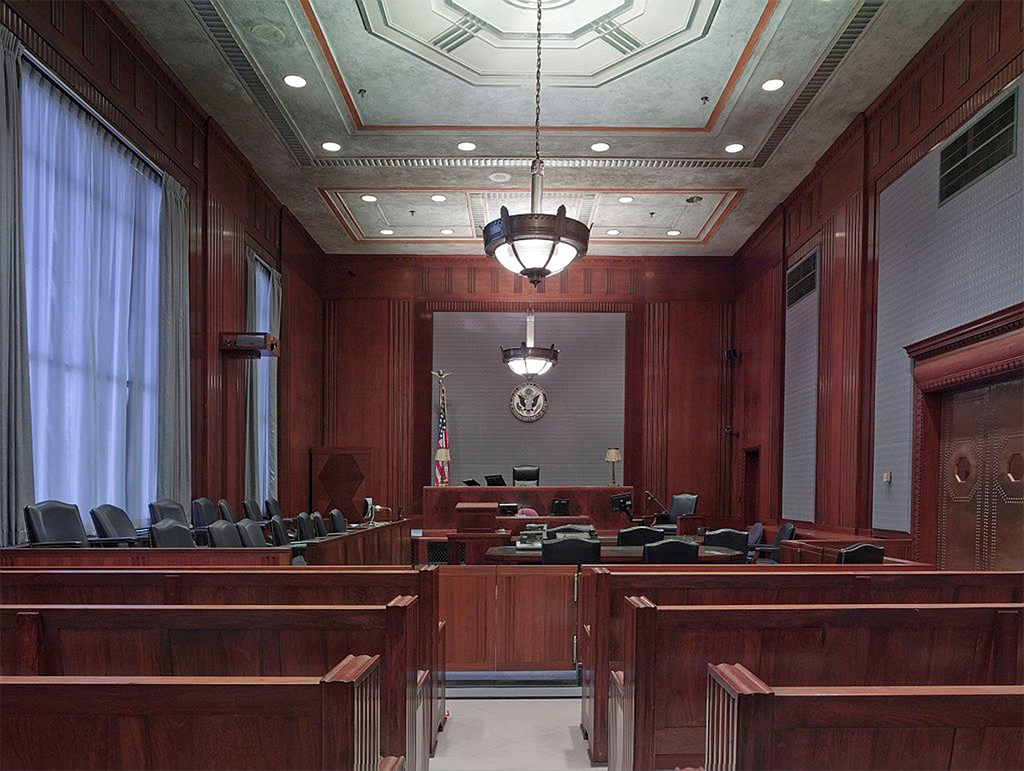 The City Council lacks its own legal representation. (Photo: David Mark via Pixabay)

We said it nearly three years ago: The City Council needs its own legal representation.

Really, not much has changed since then. Maybe just that on Monday the council heard the sound of a $3.5 billion nail being pounded into the coffin of the concept that the Law Department serves it adequately. That’s when Blackstone bid that amount for Brookfield Asset Management, a corporate deal affecting a huge portfolio of local office and lab space. If the state allowed real estate transfer fees, the deal that’s expected to close early in 2021 would have netted the city as much as $68 million for affordable housing.

Somerville filed its bid for a real estate transfer fee with the state Legislature in 2018. Boston filed in 2019. Brookline, Concord and Nantucket want one too.

Where is the home rule petition from Cambridge, always boasting of its leadership? Ideally catching the attention of the Legislature next year, since the latest iteration of the transfer tax just made it through the Ordinance Committee in October. That’s right: the latest iteration. Because the council’s calls for a real estate transfer fee on large commercial and residential sales began long ago. The council approved policy orders “requesting the city solicitor draft a Transfer Fee Home Rule Petition on Feb. 26, 2016; Jan. 7, 2019; and March 16, 2020; but no draft was ever produced,” a July order notes.

Would Cambridge’s filing of a home rule petition in 2016 have resulted in state permission for the fees, resulting in a $68 million windfall for affordable housing in 2021? It’s impossible to say, but what we’ve proven is that it doesn’t matter how much the council wants to lead when the Law Department that claims to serve it is distracted by other matters – such as attacking small businesses with fake laws or helping the city’s police commissioner weaken the First Amendment.

It’s not just that the Law Department doesn’t respect the council’s priorities, which is why it’s been nearly four years and 10 months that we’ve been waiting for that Transfer Fee Home Rule Petition.

The additional problem is that the Law Department still claims to represent the council and other city departments equally and it cannot – any more than buyers and sellers of property should share the same lawyer when hashing out a price, or that a plaintiff and defendant can share one in a court. Our current city solicitor has painted the council as being the public rather the public’s leaders, denying them rights that are stated clearly in the city charter. In the micro and the macro, this is bad government.

Somerville and Boston councilors have made their own calls for independent counsel, just like leaders in cities such as Bridgeport and Baltimore.

The fact that there’s a charter review process coming doesn’t matter. It’s time for this City Council to look at the facts and figures, starting with nearly five years of inaction and the loss of up to $68 million in real estate transfer taxes, and make a move toward independence. This Law Department isn’t serving it adequately, and the council has no recourse.