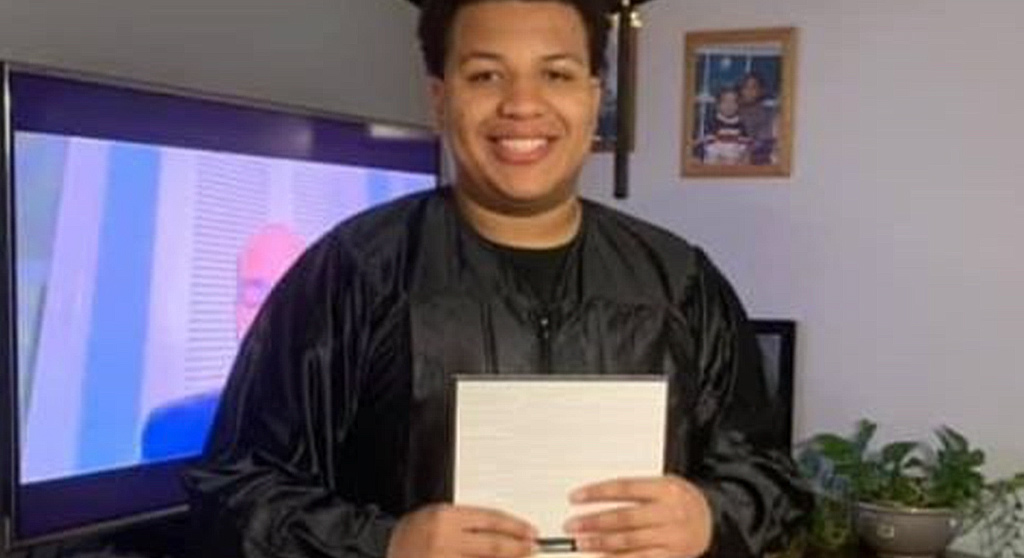 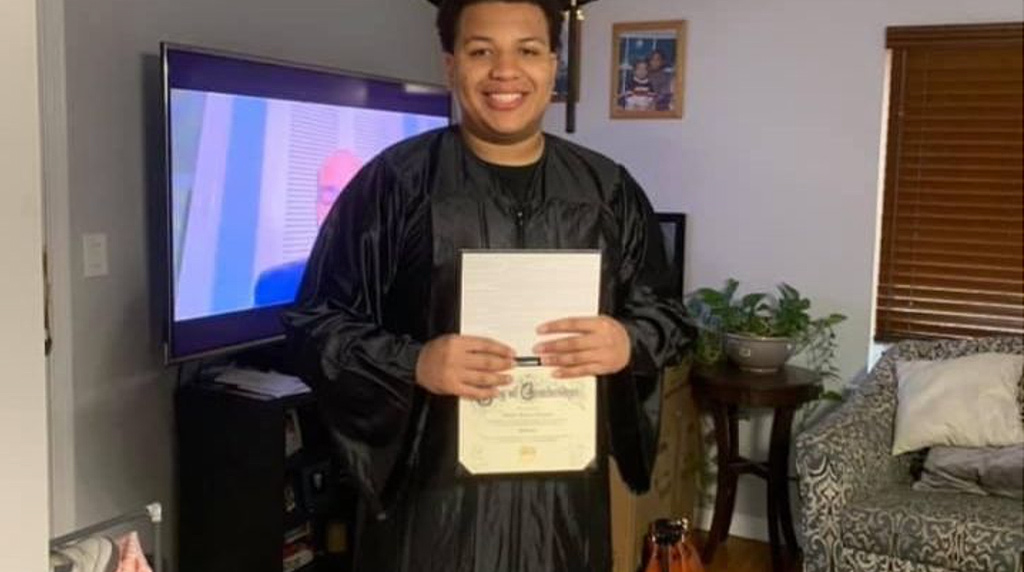 Xavier Louis-Jacques, 19, is seen around the time of his graduation from Cambridge Rindge and Latin School last year in an image posted on a crowdfunding page.

Police are being asked to report as soon as possible what’s been learned about the Saturday killing of Xavier Louis-Jacques, 19, city councillors said Monday.

His shooting at approximately 12:40 a.m. Saturday on Pemberton Street, North Cambridge, was the third incident involving guns last week, though the only one with a victim, so far as police know, and a late council order Monday noted that warmer weather typically brings on more violent incidents. With that in mind, a meeting of the council’s Civic Unity Committee is planned to “begin sharing information and planning on how we can all work collaboratively to keep this community safe as we enter the summer months.”

“I’d have this meeting as soon as I can get it on the calendar,” said councillor E. Denise Simmons, who proposed the order and chairs the Civic Unity Committee.

Police have been working “around the clock” with the Middlesex District Attorney’s Office and state police to investigate the killing “in hopes of quickly bringing justice and some level of closure to the really tragic situation,” Mayor Sumbul Siddiqui said Monday, dedicating a moment of silence to Louis-Jacques at the start of a council meeting. His life “was taken too soon … as a result of a senseless act of gun violence. This really cowardly act is the last thing we want to see in our Cambridge community.”

A passerby reportedly found Louis-Jacques unconscious outside his vehicle near the baseball field and basketball courts on Pemberton Street on Saturday and called 911, police said. Arriving officers found the victim suffering from apparent gunshot wounds; he was treated on scene and taken to Mount Auburn Hospital, where he died.

The teen’s death is the first shooting fatality in Cambridge since Nov. 16, 2017, when Malachi Mims, 28, was shot at Tremont and Hampshire streets, in the Wellington-Harrington neighborhood not far from Inman Square.

Last week, two incidents in The Port on Wednesday and Friday involved gunfire, but only shell casings were found – a relatively common occurrence, especially around The Port neighborhood. But in 2018, after there had already been 10 such incidents by June, councillors called for an extra effort by Cambridge police to ensure the situation didn’t worsen; a task force was formed and the area was flooded with police presence and outreach efforts such as youth programs, peace walks and community barbecues, successfully tamping down the incidents that year.

Reports of shots fired decreased by 78 percent from June 19 to the task force’s disbanding Sept. 1, and there were 46 arrests and more than 200 warnings issued for illegal behaviors such as drug possession, causing “significant disruption to drug markets,” the City Council was told as fall neared in 2018. 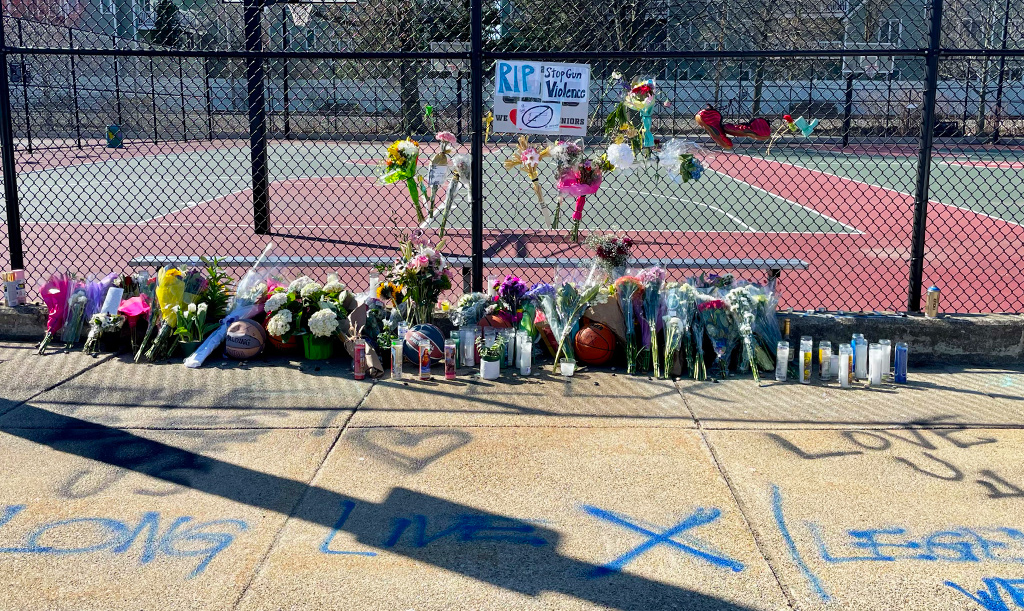 Memorials sprang up after the Saturday killing of Xavier Louis-Jacques on Pemberton Street in North Cambridge. (Photo: Tom Meek)

Louis-Jacques, identified Sunday by officials, was mourned this week as a ceramics artist and football athlete at Cambridge Rindge and Latin School, from which he was graduated last year, as well as being active in the city’s youth centers. A whiz with computers as well, he had been recently accepted to attend Xavier University in New Orleans and hoped to become an engineer, according to a resolution discussed Monday by city councillors.

He was robbed and shot while trying to sell a pair of sneakers, Louis-Jacques’ mother told WCVB.

“I have been struggling with this tragedy all weekend. This issue is very personal to me – this young man went to school with my son and is known to my son, and could have been my son,” councillor Quinton Zondervan said. “That’s just deeply painful to realize, and the fact these types of tragedies continue to happen in our city over and over again and that we’re not resolving the root causes is deeply troubling.”

A $50,000 crowdfunding campaign was set up Monday by a person identifying themselves as Natasha Anderson, the teen’s godmother. The goal was to pay for a funeral and “hopefully start a scholarship for exceptional youths like Xavier,” the GoFundMe page said. Within four hours, the campaign had raised more than $28,000.

“He was an overall gifted young man that had so many goals and touched the lives of so many people in a deeply personal way,” the campaign page said. “Words cannot describe how we are currently feeling. Devastation, confusion, shock, anger, heartache and anguish are just a few that come to mind. We will carry him with us always, but it doesn’t take the pain away of losing him so tragically and so unexpectedly soon.”