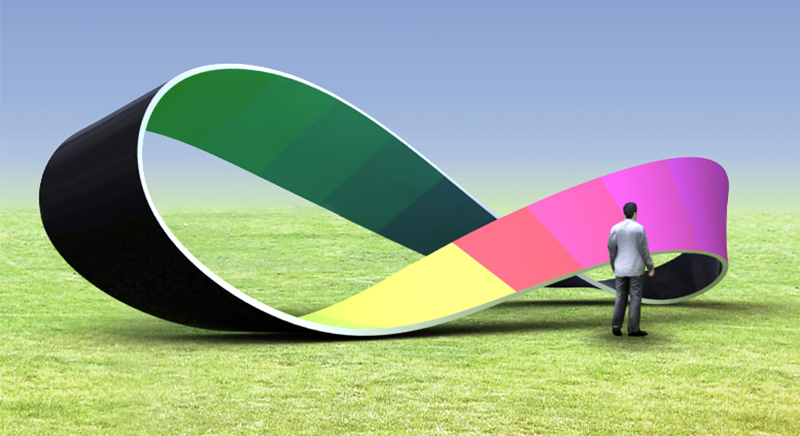 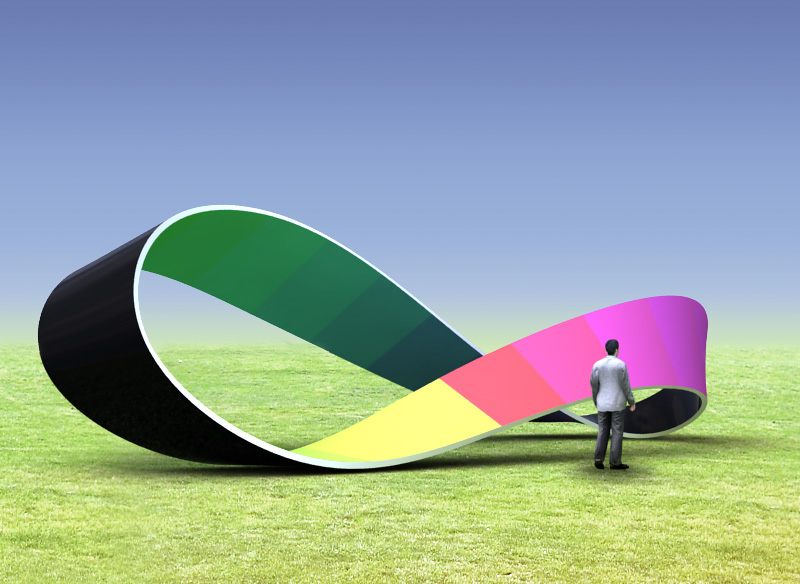 There’s a tragic element to the order about charter change on the next City Council agenda. Granted, the council has just dipped into the topic for the first time in eight decades, and this could make it easier for a second try at governmental reform next year – if drafted by the city solicitor, given permission by the state Legislature for the Nov. 2 ballot, then approved by voters.

The only other suggestions reaching this stage from the process of the past months are approval of city manager appointments to boards and commissions and annual reviews of the city manager. They’re all councillors could agree upon in the work inspired by first-termer Patty Nolan.

The incrementalism is sad, but what elevates it to tragedy is how thoroughly the nature of our government stunts its own improvement, and how blind the council as a whole seems in identifying the circular nature of the problem: It is not a mistake, an accident or a coincidence that the length of time since a charter review is exactly the length of time since the introduction of this charter, which has a weak council and mayor but a strong – and paternalistic – city manager. It’s the same reason things seem to just drift along into disaster or at best dysfunction, from the decades it took to update the retail table of uses to the lapse in Cambridge Redevelopment Authority appointments that led to the rooftop garden giveaway of 2012; from the housing crisis that emerged after rent control ended to the tree and open space crisis that keeps growing despite universal progressive agreement to the threat of climate change.

It’s why the council keeps setting goals that aren’t met and resending orders that don’t get followed. Note the request for real estate transfer fee language on Monday’s agenda, which is on its fourth iteration since 2016; calls for affordable housing on city-owned land; or the thwarting of a municipal broadband feasibility study that has shocked us so many times in its blatant disregard for democratic norms that it now feels like the buzz of an incoming text on our Apple Watches.

The city manager outright lied to the council in promising a study and suffers no repercussions for it. He’s never explained his resistance to the study in any honest or coherent fashion and can’t be made to, and we’re going down the same path on hybrid public comment during municipal meetings: Councillors want it and have ordered it; city staff are sabotaging it. While charter reform can mandate annual reviews of the city manager, reviews of the city manager are already a council prerogative, and utterly meaningless. The city manager is both the caretaker who brings us our food and the lawyer who holds our health proxy; what does he care if we complain about the flavor of Jell-O he chooses?

The council’s consultants on the charter process, The Collins Center for Public Management at the University of Massachusetts at Boston, said the councillors can reclaim the authority they’ve ceded, two-year term by two-year term, through regular reviews. The details on this are vague, making this prescription feel more like homeopathy than any medication developed at a Kendall Square biotech. The thinking appears to be that though it’s never worked before, we can hope it will next time.

The manager’s staff – which is nearly everyone employed by the city minus the clerk’s office and auditor – have the option of ignoring council orders or advising against them, as well as a particularly egregious form of sullenness that also comes off with a bit of swagger: botching work in a way that makes it unusable, like the inchoate citywide Envision process that has disillusioned so many people who took part. Staff have said Envision was not about development and didn’t have much to do with population growth. They said it was ordered not to include Alewife neighborhood bridges, and took that area as a success even as residences grew all out of proportion from neighborhood amenities. The whole process illustrated staff’s willingness to listen to what the people wanted … so long as they were free to act on their own interpretations afterward.

At a June 2 special council meeting on charter reform, councillor Marc McGovern referred to the city’s “strong financial position” being “directly related in a lot of ways to the form of government we have,” but McGovern’s belief in this would be better tested in a city that didn’t have Harvard and MIT within its borders and Boston across the river. It’s hard to see the advantage to financial reasoning that’s enacted by city manager fiat instead of a council vote, and McGovern’s explanation that strong city managers aren’t as likely to make decisions based on political agendas is essentially impossible to prove. Our form of government means we don’t know (or get to know) that our city manager’s refusal to follow through on a municipal broadband feasibility study isn’t based on a political agenda: his own. It’s hard to see the advantage in that, too. And our strong financial position is seen by some as akin to a Ponzi scheme or an addiction to development that will always have us on the losing end of affordability.

It’s been more common recently to hear rejections of council wishes based on our rare form of government, as in: Somerville or Boston can take action that Cambridge can’t, because of our charter. We hear this even as we also keep hearing that our problems demand regional solutions – to crises of housing, homelessness, drugs or transportation – which seems like a bad thing we keep being told is good. At the least, if we can’t follow other communities’ successes and advantages, the financial advantages of the city manager system has to make up for it; if we keep seeking to follow the examples of our neighbors, it’s self-evidently not.

It’s past time to find a form of government that keeps what’s good about Cambridge and ditches the bad, rejecting the learned helplessness of the council. But when the argument is that it’s the form of government itself that’s good about Cambridge, reform becomes a paradox. Though we may get another shot at a charter change process in 2022, it’ll be a struggle to break the logical trap it forms around us, in which councillors assume that a system that invites reform is too perfect to change – though that only makes sense in a system of government in which “orders” are just requests and councillors are too momentarily entranced about the ones that get action to keep in mind the ones that don’t.