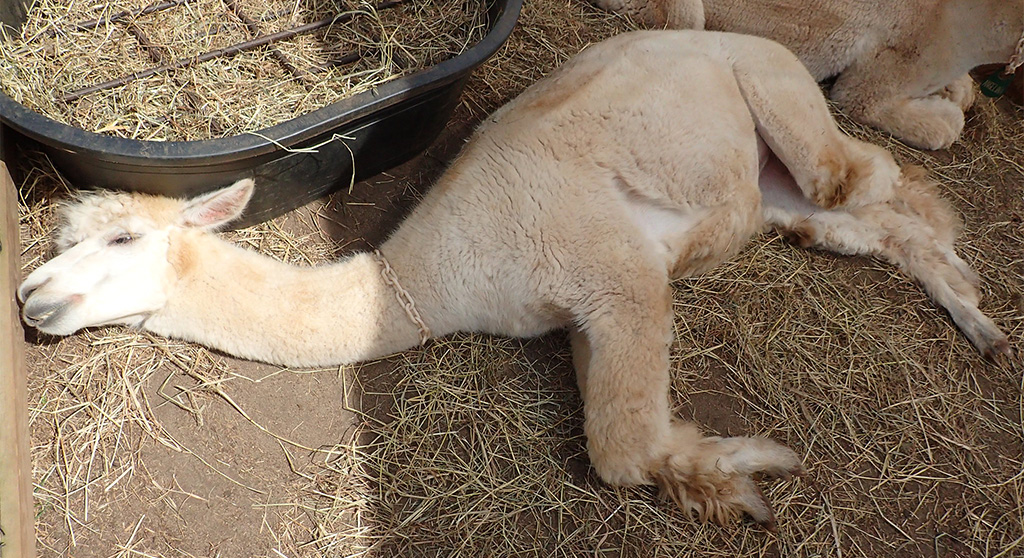 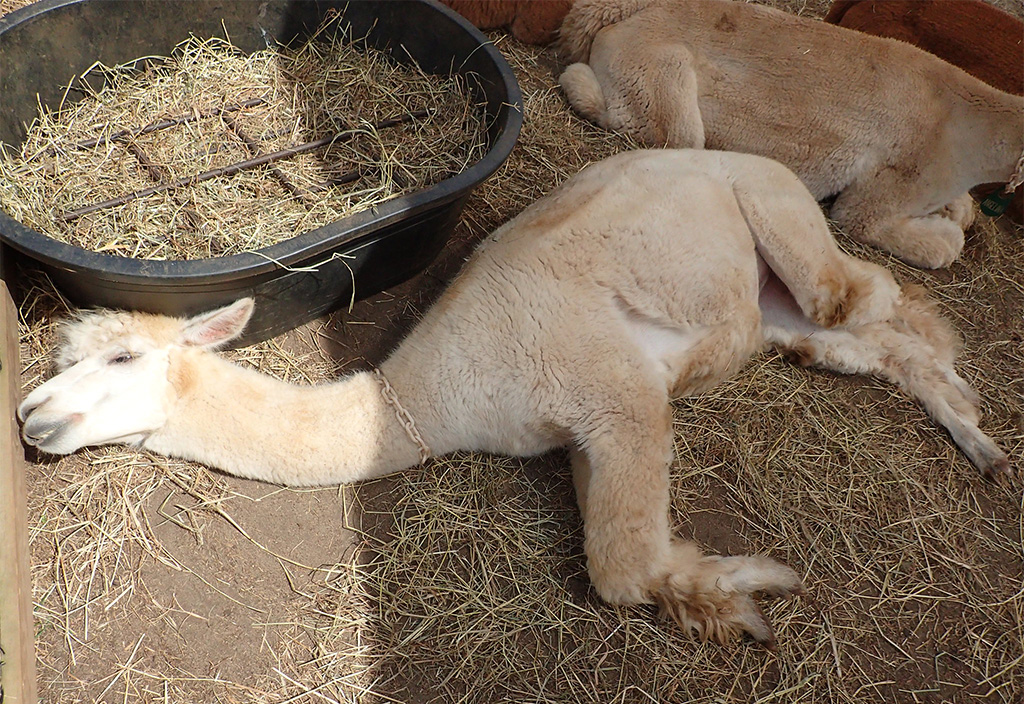 Animals can catch West Nile too – including alpacas. This Massachusetts alpaca was photographed resting in 2014. (Photo: Kowarski via Flickr)

State health officials raised the risk of West Nile virus in Cambridge and 26 other communities on Friday to high from moderate. The Department of Public Health acted after reporting the first infection in an animal this year, diagnosed in an alpaca in Middlesex County.

So far four people have been infected with the mosquito-borne virus and it has been found in numerous mosquito samples, including one collected in Cambridge. The health department said it raised risk levels in Cambridge and the other communities because of animal and human cases, “above-average populations” of mosquitoes that carry the virus,”recent rainfall and continued weather favorable for mosquito activity.”

The state raised the risk level in Cambridge to moderate on July 28 because of infected mosquito samples in surrounding communities and it announced last month that one sample collected in Cambridge had tested positive for the virus.

Most people infected with West Nile virus have mild flulike illness or no symptoms, but some have severe disease. People over 50 and those with weakened immunity are especially vulnerable, state health officials said. Officials recommended that people take steps to prevent mosquito bites, including using repellent, wearing long sleeves, pants and socks, avoiding outside activity during the peak mosquito hours at dawn and dusk, eliminating standing water where mosquitoes breed, and keeping screens in good condition. Health officials warned that as overnight temperatures get cooler, mosquito activity might increase at dawn and dusk.