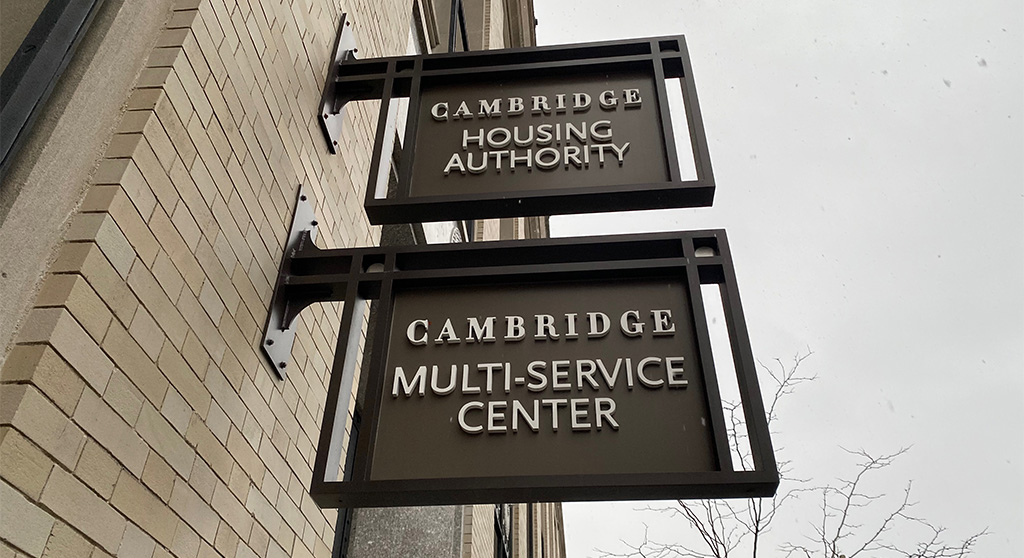 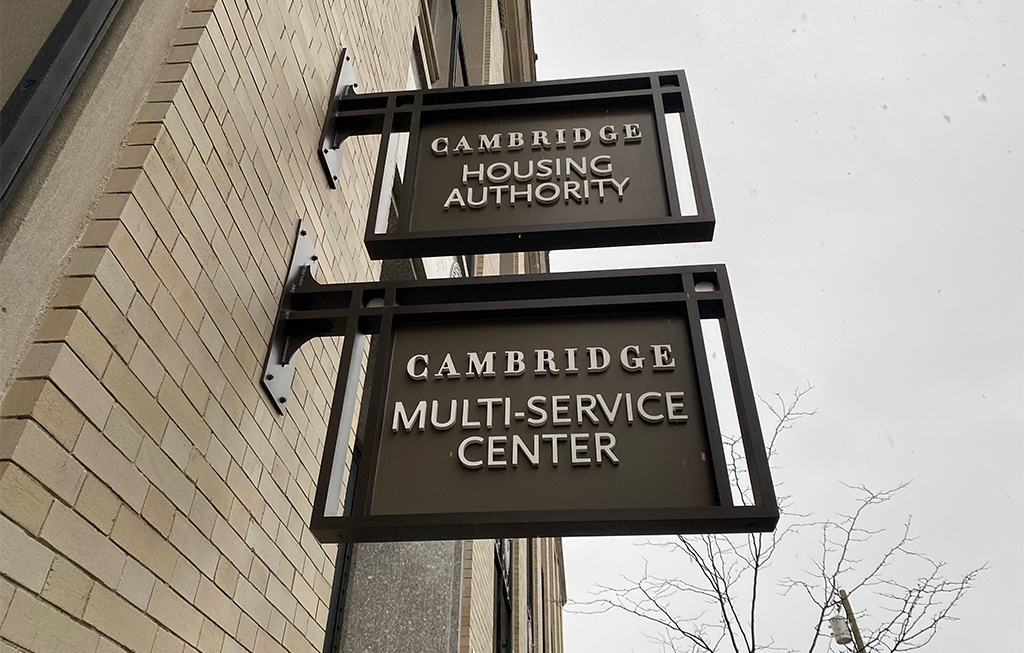 The Cambridge Housing Authority has begun requiring employees who work in person to test themselves for coronavirus just before they start work, and it may have paid big dividends in preventing transmission of the virus. The requirement relies on employer-provided rapid antigen tests.

During the first week of the program, 28 out of 291 tests were positive, and most of the infected employees had no symptoms of Covid-19, deputy executive director Brenda Snowden Downing said Wednesday.

Testing started the week of Jan. 3 and continued this week, when eight of 61 were positive. Overall, 10 percent of those who were tested – all full-time employees assigned to work in-person – tested positive, Downing said.

“People were coming to work feeling fine,” Downing told housing authority commissioners. Those who tested positive were sent home with instructions to isolate for at least five days in line with federal guidelines. Those who tested negative took another rapid test at home in four to five days, also in line with recommendations from the Centers for Disease Control and Prevention.

Scientists and public health officials say antigen tests can identify people with enough virus to infect others, and most tests provide results in 15 minutes and can be done at home. Molecular, or PCR, tests may detect lower levels of virus when someone is at the beginning or end of an infection and not contagious. Results can take days to arrive, and usually the PCR tests are done by a laboratory.

Protecting against a surge 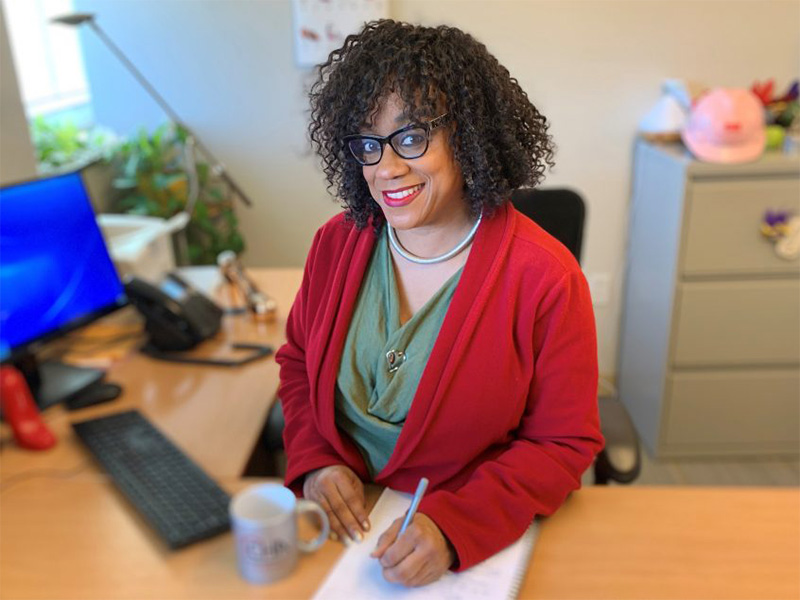 The holidays and record numbers of new cases from the highly transmissible omicron variant have raised demand for rapid tests, which are now in short supply. Cambridge Public Schools delayed opening for two days after the holiday break to administer PCR tests to returning students, after rapid tests from the state failed to arrive. (The PCR testing flopped for unknown reasons, returning only three individual results from thousands tested, and a National Guard team tried to make up for the debacle by administering rapid tests to students after school started.)

Kelsey also set up a system for employees to upload an image of the card or strip from their test results to his office, where results can be verified. In some cases the employee said the test was negative “but when we looked, we said ‘This looks positive,’” Kelsey said.

The authority decided to establish the rapid testing program after eight employees “reported positive results the week between Christmas and New Year’s,” Downing said. “As an agency, we believe that we have taken and will continue to take prudent steps to keep the safety of our employees and residents as our top priority.” For example, CHA established flexible work schedules at its central office so employees can distance themselves from others, she said.

Elsewhere in the city

City government spokesman Lee Gianetti didn’t respond immediately when asked if Cambridge has considered a similar testing program, or any testing, of its employees. The housing authority requires employees to be vaccinated against Covid-19 or be tested twice a week; the three vaccines approved in the United States don’t protect well against omicron infections, though they reduce the risk of severe illness and death.

The city has not required vaccination and said in a response to a public records request that it doesn’t keep track of the number of employees infected. Because of staff shortages, the Central Square library branch was closed for a week and the Collins branch closed for a day in the first week of January. The children’s room and teen room at the main library closed Wednesday and will remain closed until Sunday, also because of staff shortages.

Library director Maria McCauley told library trustees on Tuesday that there are “many positions that are open” and “we are juggling schedules on a day-to-day basis.”

“We’ve had Covid impacts like everywhere,” McCauley said, and staff members may be moved to different branches from where they usually work to keep sites open on weekends. “Right now there’s a lot of shuffling.”

A number of large employers, including Google, are supplying rapid test kits to their workers, including those working from home, according to news reports. One, investment banking and securities company Goldman Sachs, provides the kits and requires workers to test themselves once a week, Fortune magazine reported.