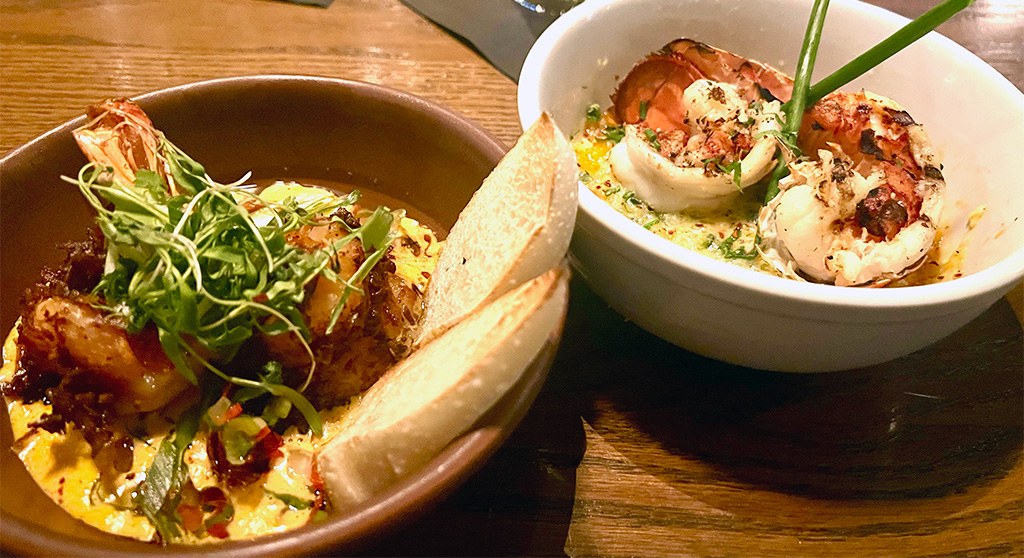 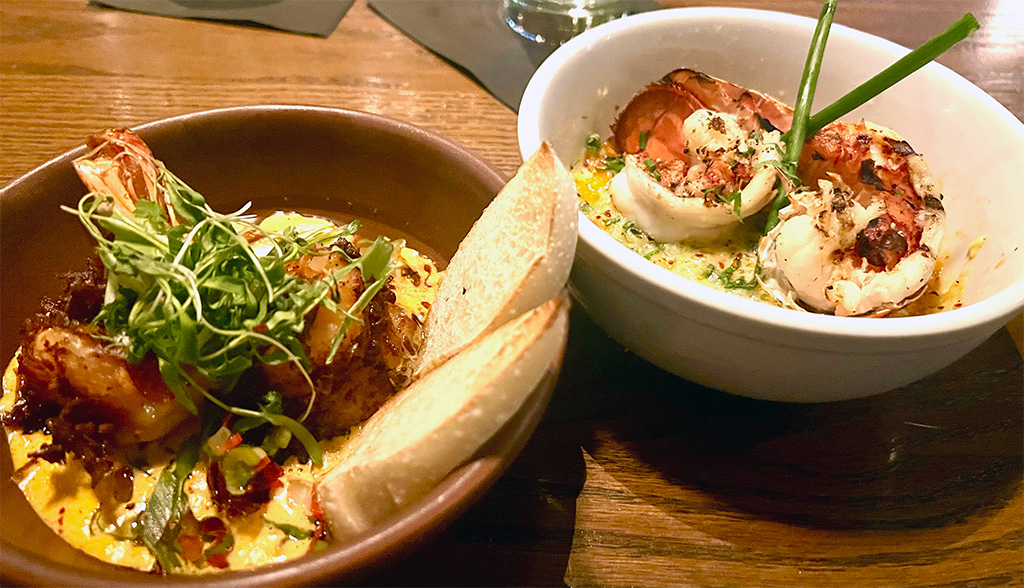 The pandemic was not particularly kind to restaurant owner the Grafton Group. Throughout the Covid shutdown, Russell House Tavern kept chugging away, pivoting and turning, proving a reliable go-to in Harvard Square, and its rear-abutting sister, the Hourly shellfish eatery on Dunster Street, eventually reopened and tagged along. But others remained dark: the founding, cornerstone restaurant, the Grafton Street Pub at Massachusetts Avenue and Arrow Street; Temple Bar, up the way toward Porter Square; and Park, down on JFK Street. Temple Bar is now permanently closed and slated to open soon as a Barcelona Wine Bar (sadly, its long, gorgeous metal-topped bar is gone). Grafton Street opened briefly in the spring and shuttered again, and shortly afterward a sign went up announcing the site was to become a Friendly Toast. That was not the end for Grafton Street, though: The old Park locale has closed and reopened as Grafton Street. The rebranding is interesting because the old Grafton was a high-ceilinged, open space with large-screen TVs over the bar; Park is dark and subterranean by comparison, with no TVs, but it does open out onto JFK Street and has a cozy, library-like ambiance that says scotch, cigars and informed academic discourse – vintage Harvard, if you will.

The new Grafton also has a solid menu with big plates (slow-roasted half chickens, strip streaks, apple cider-braised farro, and, of course, fish and chips and a burger) and shareables (a mezze plate and cheese board). The small plates listings let you order two (or three, if uber hungry) culinary curios for a substantial meal powered by a piquant potpourri of flavors. The grilled lobster tail with country corn pudding is sublime. Grilled lobster in itself is an easy sell to this guy, but it’s easy to overcook and ruin; whoever’s firing up the grill at the Grafton must have a Ph.D. in lobster grillology. The corn pudding is sweet and hearty as a dipping sauce or to scoop up as a post-lobster delight. The other neat spin on shellfish is the coconut curry shrimp, which features big, tender prawns lightly fried with a puckering curry sauce to dip into. A surprising small-dish winner, though it can run a tad salty, is the duck egg carbonara. Others on the tapas menu that draw the eye are the tempura-fried Chinese long beans, smoked wings (done with a dry rub and served with a poblano-buttermilk dip) and French onion soup – a happy find, as I’ve been having a real struggle finding good French onion soup. Grafton also has mashed potatoes as a side, something I’ve become excited to find on menus these days.

Notable too are the Japanese soufflé pancakes, chicken and waffles, and the Redline breakfast of eggs and a slew of breakfast meats, a nod to the locale’s moniker under the Grafton Group before its Park incarnation. Grafton is open only for dinner and weekend brunch, which has many of the same small plates; some of the items on Grafton’s menu you’ll find at sister restaurants, but with different signatures.

While you can’t come into the Grafton anymore to watch sports, you can have cozy, intimate conversations, sip and peruse the latest novel you’re soldiering through and get some decent eats. To my memory, the menu and quality have ticked upward with the transfer of sites.