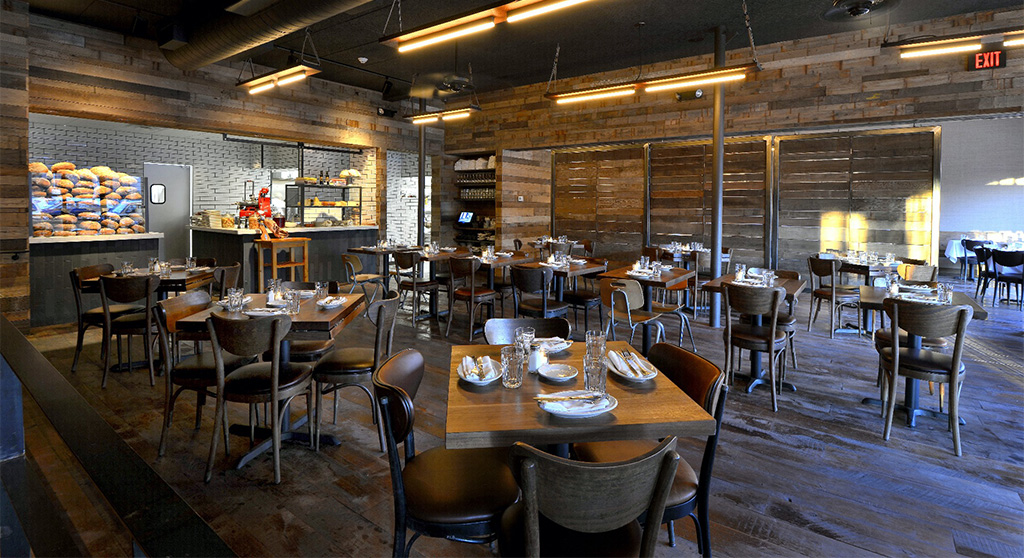 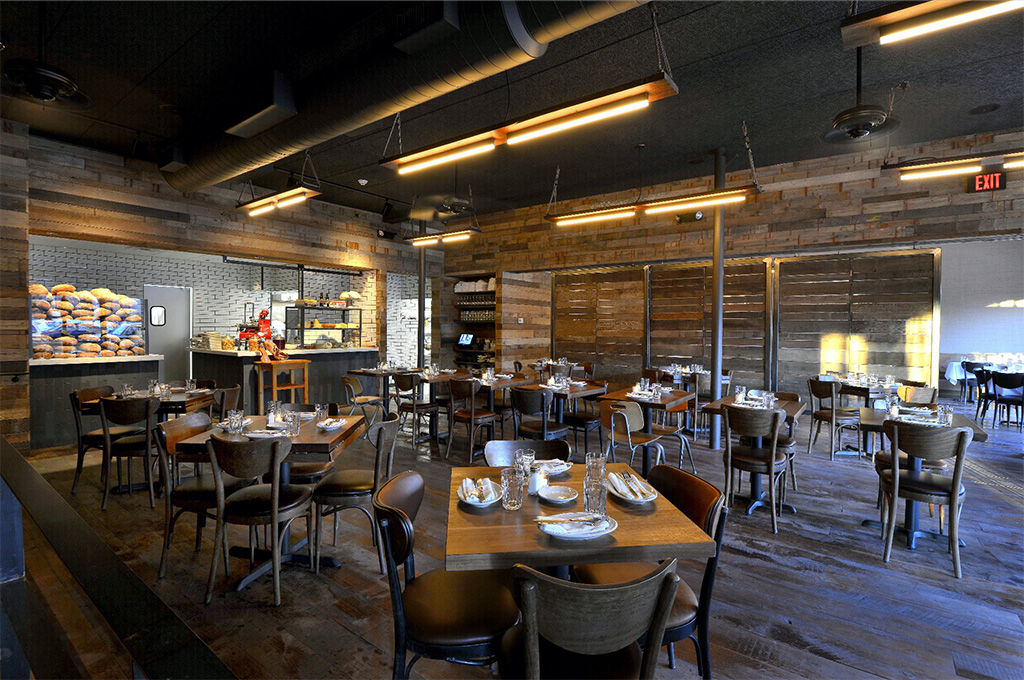 Barcelona Wine Bar expects to open in late February or early March at 1688 Massachusetts Ave., Neighborhood 9, the space last held by The Grafton Group’s Temple Bar. Work to convert the space was expected to begin soon and be done by mid-February, a representative said.

The local expansion of the 10-state chain – it stretches all the way to Colorado, but Connecticut is its stronghold and there are locations in Brookline and Boston’s South End – was approved Tuesday by the License Commission. The state typically offers rote confirmation.

In the time since Barcelona’s intended Oct. 19 appearance, which was canceled when it was learned neighbors hadn’t been given notice, managers have adjusted their plans. Their request for a DJ disappeared, and hours have been scaled back: Instead of closing at 2 a.m. daily, the restaurant plans to close at midnight Sundays through Wednesdays and 1 a.m. Thursdays through Saturdays. “The applicant has made some significant concessions after hearing from the public, and I appreciate that,” commission chair Nicole Murati Ferrer said.

Even neighbors who wrote to the commission with concerns and showed up to repeat them said they looked forward to having the restaurant open.

“We really are actually quite excited about Barcelona coming into the neighborhood. I’ve checked out the restaurant” in the South End, said Bhupesh Patel of Bowdoin Street. But there were still concerns about parking and noise, and still a push to see Barcelona commit to bringing its waste to the curb in multiple bins instead of having trucks drive in to a dumpster, which can sit rotting when snow makes the path to it impassable. “No one’s going to show up at 7 in the morning to shovel the driveway so that the dumpster can be brought out.”

The neighbors said they’ve been working with other restaurants in the row, such as Giulia and Nirvana, to switch to totes, and Giulia had agreed.

After a rocky start to the licensing process in October, managers described a more genial future. “We’re a very neighborhood-focused restaurant. If you live in the neighborhood, we want to make sure that you’re the first one to bypass reservations. It doesn’t matter if the president of Harvard or the head of State Street Bank want to come in – if you live around the corner, you’re a more important guest to us,” a Barcelona representative told commissioners.