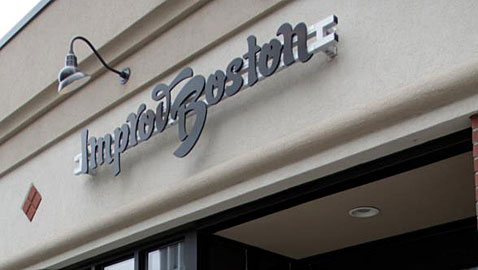 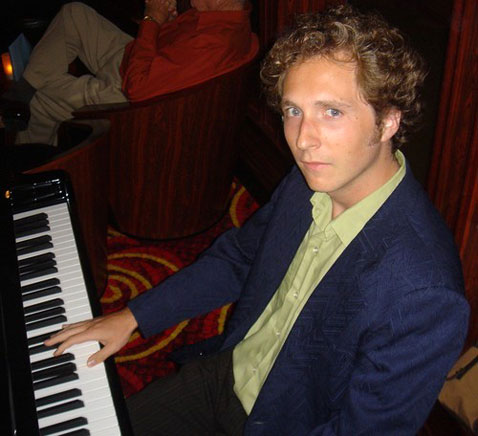 Michael Descoteaux has been named artistic director of ImprovBoston, with his transition into the role to be complete by Jan. 1. 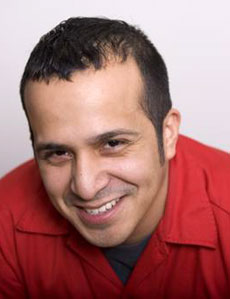 Will Luera will become artistic director emeritus and take a nonvoting seat on the board of directors as artistic chair.

The new director is Michael Descoteaux, now director of the Charles River School’s Creative Arts Program and already the director of the ImprovBoston Touring Company. He has worked with the Second City improv comedy troupe and school in Chicago, according to an ImprovBoston press release. Cambridge, however, is his hometown.

Descoteaux said he looked forward to his new role “with excitement and gratitude … I am honored to represent one of the most vibrant and talented arts communities in New England.”

The board announced its search for a full-time artistic director in July, then with Mat Gagne as chairman. The new chairman, Blair Howell, said Monday he was excited by the personnel moves.

“Mike brings over a decade of vision, dedication and experience in arts leadership at nationally recognized venues across the country. As artistic director, Mike will build on ImprovBoston’s strong foundation, providing increased opportunities to an ever-growing community across a wide spectrum of comedy arts,” Howell said.

Luera has been with the theater since 1997, although he left in 1999 to start his own improvisational theater company, Blue Screen, and returned in 2000 — also in the role of artistic director. As artistic director emeritus, Luera will have a permanent place at ImprovBoston, Howell said, as well as a nonvoting seat on the board as artistic chair.

The moves are “to recognize his enormous contributions to the organization” and allow him “the continued opportunity to hone his comedic talents and nurture other comedians while continuing to represent ImprovBoston locally and around the country,” the ImprovBoston release said.

“By building on the best of ImprovBoston today, together Will and Mike are set to enhance, expand and elevate the breadth of opportunities tomorrow,” Howell said. “We are honored that Will has accepted the designation of artistic director emeritus. This unprecedented title reflects Will’s accomplishments in bringing ImprovBoston to national prominence, selflessly sharing his innovative style of improvisation, pioneering comedic forms and nurturing the artistic growth of thousands of performers. We are proud that Mr. Luera will continue to call ImprovBoston home.”

Like Descoteaux, Luera said he was honored by the board’s decision and “look forward to working directly with the new artistic director on the ongoing direction and evolution of ImprovBoston, a theater that will forever be my home,” Luera said. “I also look forward to providing my input and expertise as a member of the board of directors. I know that my experience will provide valuable perspective when shaping the policies and decisions that are part of a growing and vibrant community like ImprovBoston.”

This post took substantial amounts of material from a press release.