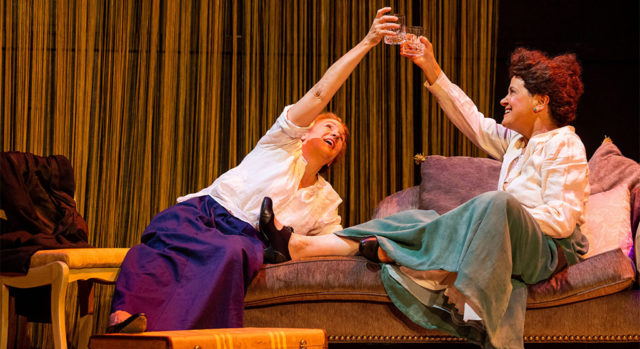 The upcoming season at the Central Square Theater has been announced, continuing a focus on themes of science and diversity. The four-play season will be the first without co-founder Debra Wise as artistic director of the Underground Railway theater company, who said diversity was a reason for her departure. 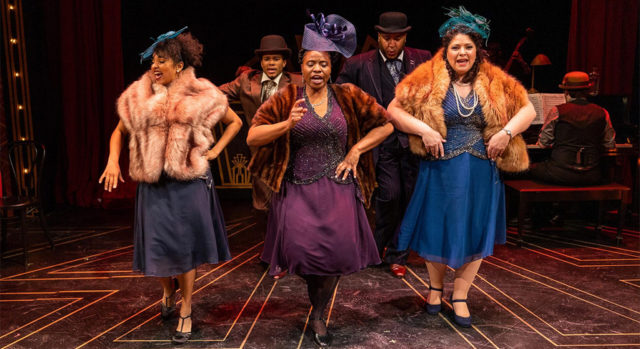 This production gels on all levels, with uniformly talented performers and a band that appears to be having as much fun as the cast. Get tickets to “Ain’t Misbehavin’” before the show sells out. 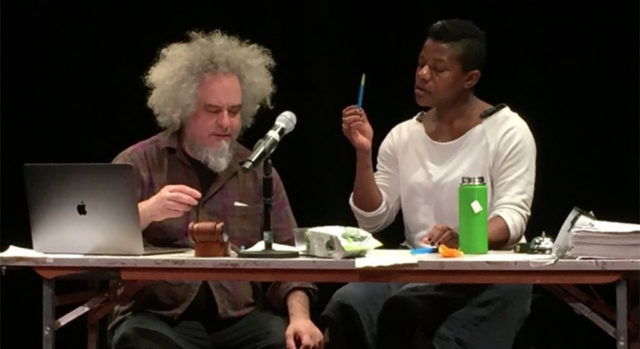 For the musical theater production “Ocean Filibuster,” composer Sxip Shirey crafts emotional equations that stem from grief over the environment and seek to correct the “total failure of a species.” 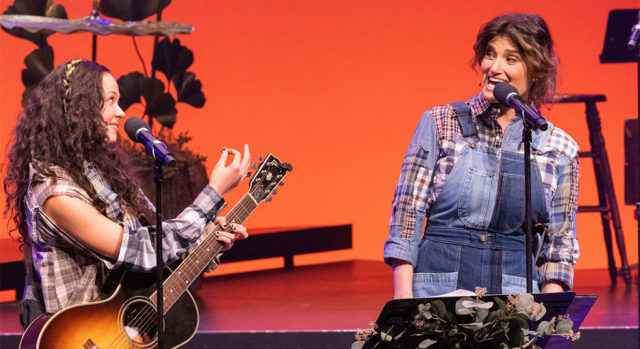 Even if you are not an Idina Menzel fan and are oblivious to the climate crisis, run, don’t walk, to your keyboard and order tickets to this musical happening. 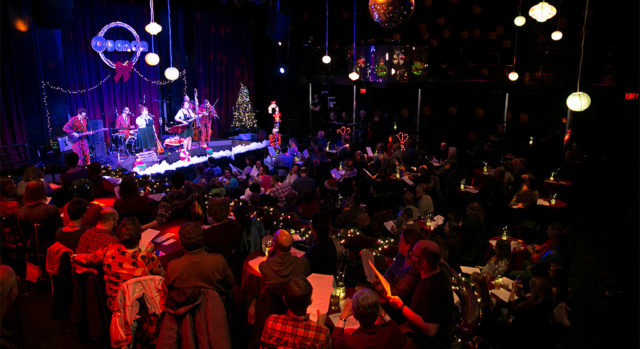 The final shows at Oberon have been announced before the “club theater” lets go of its lease at 2 Arrow St., Harvard Square, part of Harvard University’s moving of its American Repertory Theater to Allston.

The setup of this historically accurate play has great potential for a discussion of what it means to be a woman in (what is largely perceived as) a man’s field and what it means for a woman to step into any number of possible roles in her life. But it doesn’t allow for much of anything approaching subtlety. 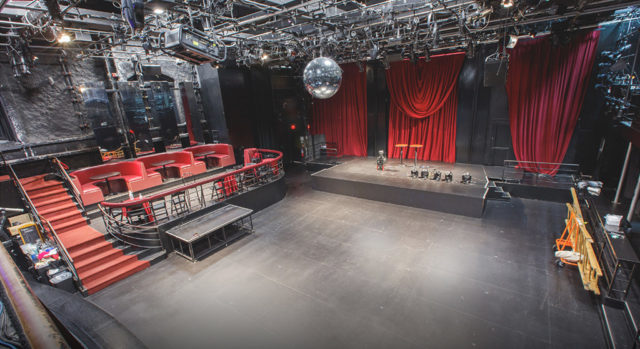 The Oberon theater space in Harvard Square hit the market Thursday, with the Graffito SP firm saying it is “seeking a one-of-a-kind arts and cultural use to take over this iconic space, and to continue the successful legacy of the performing arts in Harvard Square.” 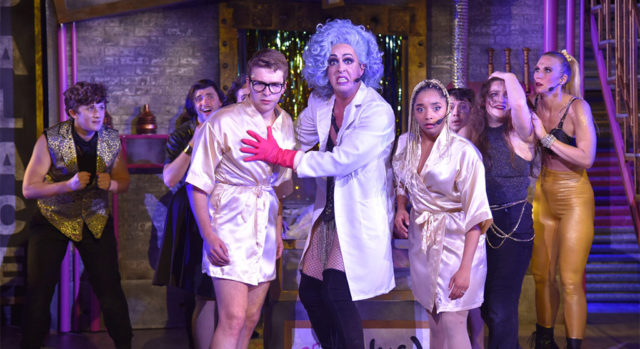 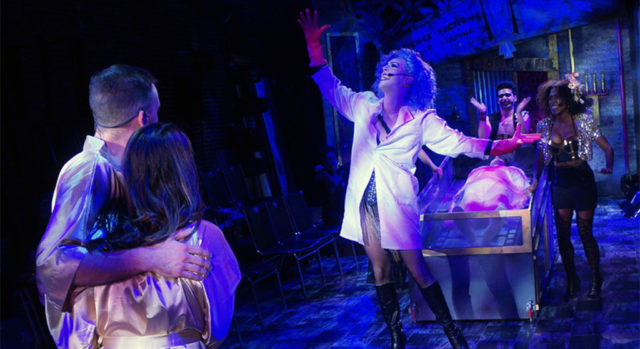 The production of “The Rocky Horror Show” that came to Harvard Square in 2019 is back beginning Oct. 16 and naturally ending with a show Oct. 31, the night of Halloween. 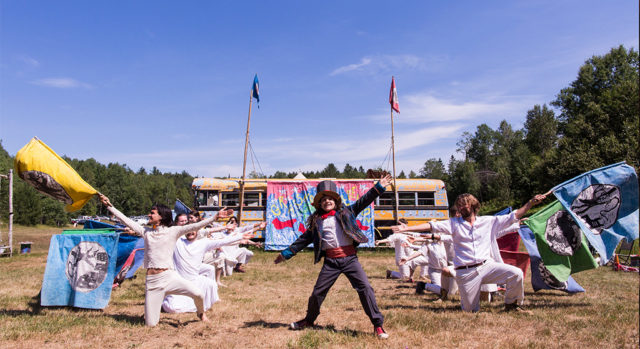 It will feel almost pre-pandemic Saturday as Harvard Square’s Club Passim holds its campfire. music festival and Vermont’s Bread & Puppet Theater makes its annual pilgrimage for a Cambridge performance – though that can make it feel so pre-pandemic that it may seem like the early 1970s again.