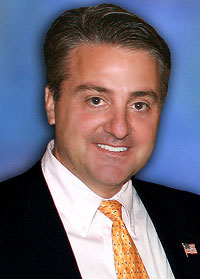 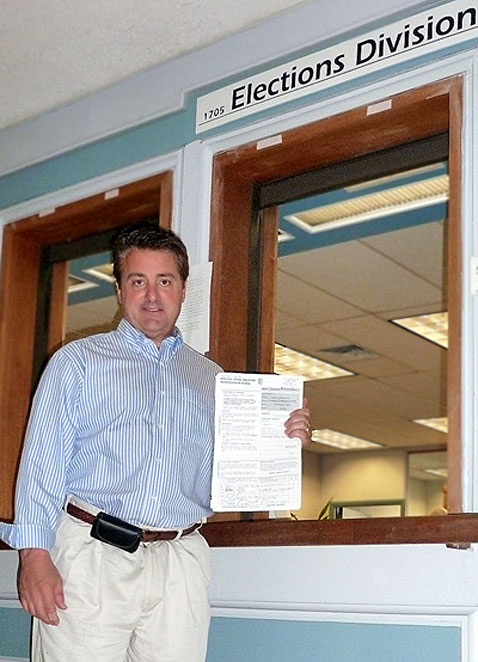 Thank you to all the dedicated supporters who volunteered their time and efforts. While MA-5 is considered to be one of the toughest districts for Republicans to win, we have a real opportunity in this special election to send the message throughout the state and to Washington, D.C. The message [is] that people of Massachusetts are concerned about our slumping economy, Obamacare and other regulations pushing companies out of business, privacy and personal freedoms being suppressed by government agencies, debt burden that jeopardizes the future of this and next generations [and] major failures in our foreign affairs.

“One election at a time, we can take back our government and make it work for us the way it was designed to work,” he said.