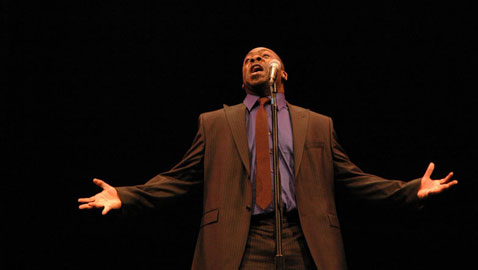 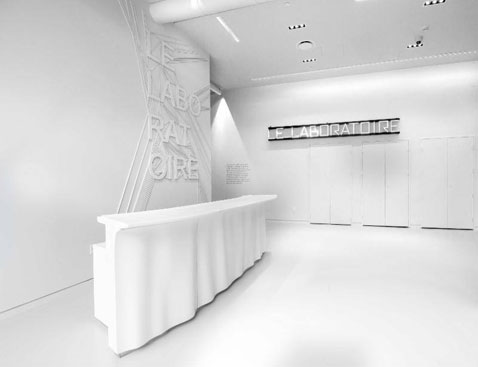 “Memory|Witness of the Unimaginable” installation from 11 a.m. to 10 p.m. Saturdays and (and noon to 9 p.m. Wednesdays through Fridays) at Le Laboratoire Cambridge, 650 E. Kendall St., Kendall Square.

This might make your five senses feel more like 50. The Laboratoire Cambridge art and design center reopens its galleries with this show exploring the relationship between memory, scent and sound in which visitors move past scent-releasing devices called oPhones and sound installations conjuring up historical, personal and social memories. Dániel Péter Biró’s sound compositions combine ancient Hebrew texts with contemporary sound environments from nature and cityscapes, while the scents (including Silence, Land of Promise, Golden Fruit and Frankincense) are the creation of master perfumer Christophe Laudamiel. Evenings during the exhibit features [email protected] Lab, where bartender Todd Maul mixes special drinks in a lounge setting and patrons can demo an oMusic installation called “Vocal Vibrations” by composer and inventor Tod Machover. There will also be special olfactory dinners at Cafe ArtScience centered around the “Memory” theme. Information is here. 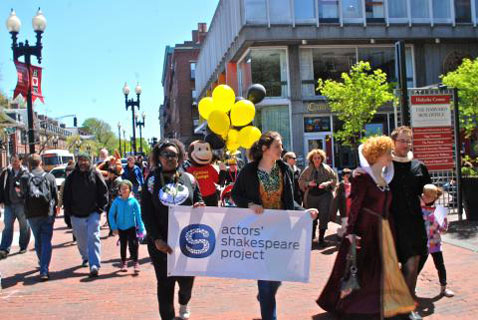 Happy 451st birthday, William Shakespeare! There’s a folio’s full of activities happening today in honor of the Bard and Harvard Square’s literary life, including a noon to 4 p.m. Sonnet-a-thon in the Pit; actors roving from one bookstore to another performing scenes from “A Midsummer Night’s Dream,” starting at 1 p.m. at Raven Used Books, 53B JFK St. and culminating at 4 p.m. at the Pit, where the Harvard Square Business Association will be giving out cake and ice cream to anyone who stops by; and a 4:30 p.m. free Shakespeare Slam at John Harvard’s Brewery & Ale House, 33 Dunster St., until 5:30 p.m. Information is here. 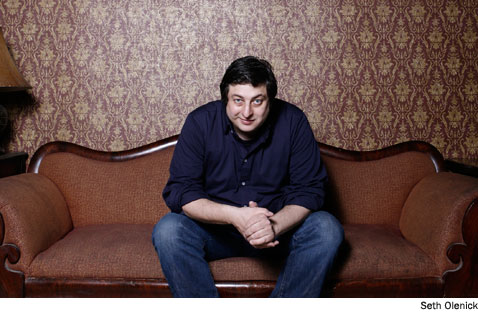 Guests on comedian Ken Reid’s “TV Guidance Counselor” podcast about old TV have included Amy Sedaris, Michael Ian Black, Kumail Nanjiani, Paula Poundstone and Jonathan Katz, but this week the show is part of the ongoing Eugene Mirman Comedy Festival, and the guests are quite properly alt-comedian and TV star Mirman himself (“Flight of the Conchords,” “Dislocated” and a bunch of voice work that includes “Bob’s Burgers”) and Jon Glaser, another “Dislocated” comedy star most will recognize from “Girls” and “Parks and Recreation.” The idea: Reid owns every TV Guide from 1980-95, and his guest picks a random copy and writes down what they want to watch. The podcast is the discussion of their choices. Information is here. 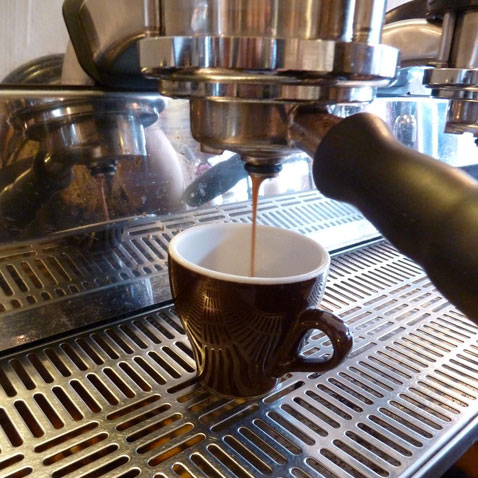 One More Cup Of Coffee talk and tasting from 11 a.m. to 1 p.m. Sunday at The MIT Museum, 265 Massachusetts Ave. Free with museum admission of $10 for adults, or $5 for youth under 18, students and seniors. Children under age 5 get in free.

Hear Massachusetts Institute of Technology professor Sandy Pentland, Harvard researcher Daniel Chasman and Beth Israel Deaconess Medical Center physician Sanjiv Chopra talk about their studies on the social, molecular and physiological effects of coffee. On the more practical and savory side of this delicious segment from the Cambridge Science Festival, experts from Flour Bakery+Cafe, Darwin’s Ltd., Barismo and Aeronaut Brewing will be on hand to talk about their brews and offer samples. Information is here. 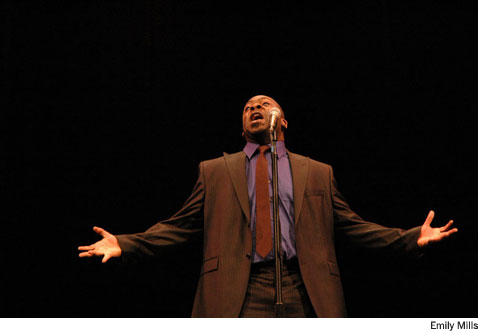 The top slammers in the city – The House Slam at Roxbury’s Haley House Bakery Cafe and the Boston Poetry Slam at Cambridge’s Cantab Lounge – face off in a head-to-head poetry competition to celebrate National Poetry Month. That pits Greater Boston’s freshest and most venerable poetry slam venues against each other for bragging rights with new work written exclusively for this event, aiming to use lyricism, comedy, political fury and straight-up heartfelt personal narrative to impress rowdy audience and a five-member panel of judges. It opens with performances from Princess Moon, musician Steve Subrizi and comic Wes Hazard. Information is here.