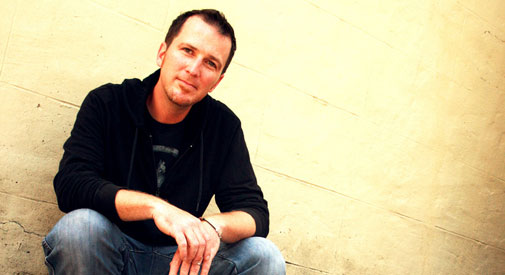 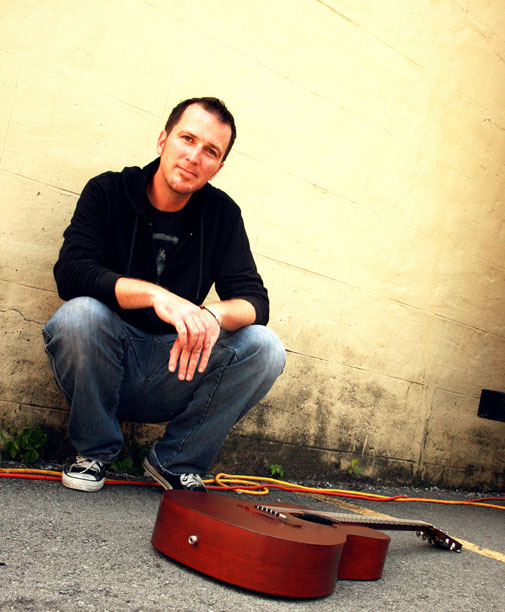 Singer-songwriter Peter Mulvey plans to play a marathon 12-hour Sunday set on the streets of Harvard Square – or, more specifically, a dozen 45-minute sets stretching from 9 a.m. to 9 p.m.

Mulvey expects to play about a hundred songs, and promises not to repeat any.

The event is free. He’s taking tips and donations, of course, and will sell merch in person and online, but says half the proceeds will go to the nonprofits Zumix, Raw Art Works, the National Youth Science Foundation and the Passim School of Music.

“It’s chance to be of use to organizations that do some good, and also, at heart, just another quixotic idea, like touring by bicycle, or, frankly, like setting out on the road to make a life of playing music, which is what some kid, some kid I used to be, actually did 20-odd years ago,” Mulvey said. (He did go on a 1,100-mile, 10-stop recumbent-bicycle tour in 2009 with opening act Brianna Lane and friends.)

The 12-hour street concert is a sort of preview for the fifth annual Lamplighter Sessions, a one-room music festival curated by Mulvey and held at the Club Passim folk club. This year is runs Oct. 28 to Nov. 1.

Mulvey will be doing his street concert in front of the club, and streaming it for free on Concert Window. Online audiences can tip there or buy merchandise through the store on Mulvey’s website. As he said:

“This street concert is a thank you to my Boston area audience and a jaunt through my songwriting history – a throwback to my long days of busking on the streets of Dublin and Cambridge. The online part is for all of you who ask when I’m coming to your town, and for all of you who live in places so out of the way that I don’t tour there.”

Here’s a peek at Mulvey live: